Oscar and Golden Globe nominee director David O. Russell collaborates anew with this generation’s most admired multi-generational team of incredible actors led by Jennifer Lawerence in the titular role along with Robert De Niro and Bradley Cooper in the highly-inspirational story of “Joy” about a woman, a mother who became one of America’s most powerful entrepreneurs.

“Joy” is the story of a mother, an ordinary citizen whose determination led her to invent the miracle mop while trying to find a way to make both ends meet and provide for her family despite insurmountable obstacles. A rags-to-riches story about a girl who becomes a matriarch in her own right by inventing the miracle mop that lifted a heavy burden off from millions of housewives across the globe. 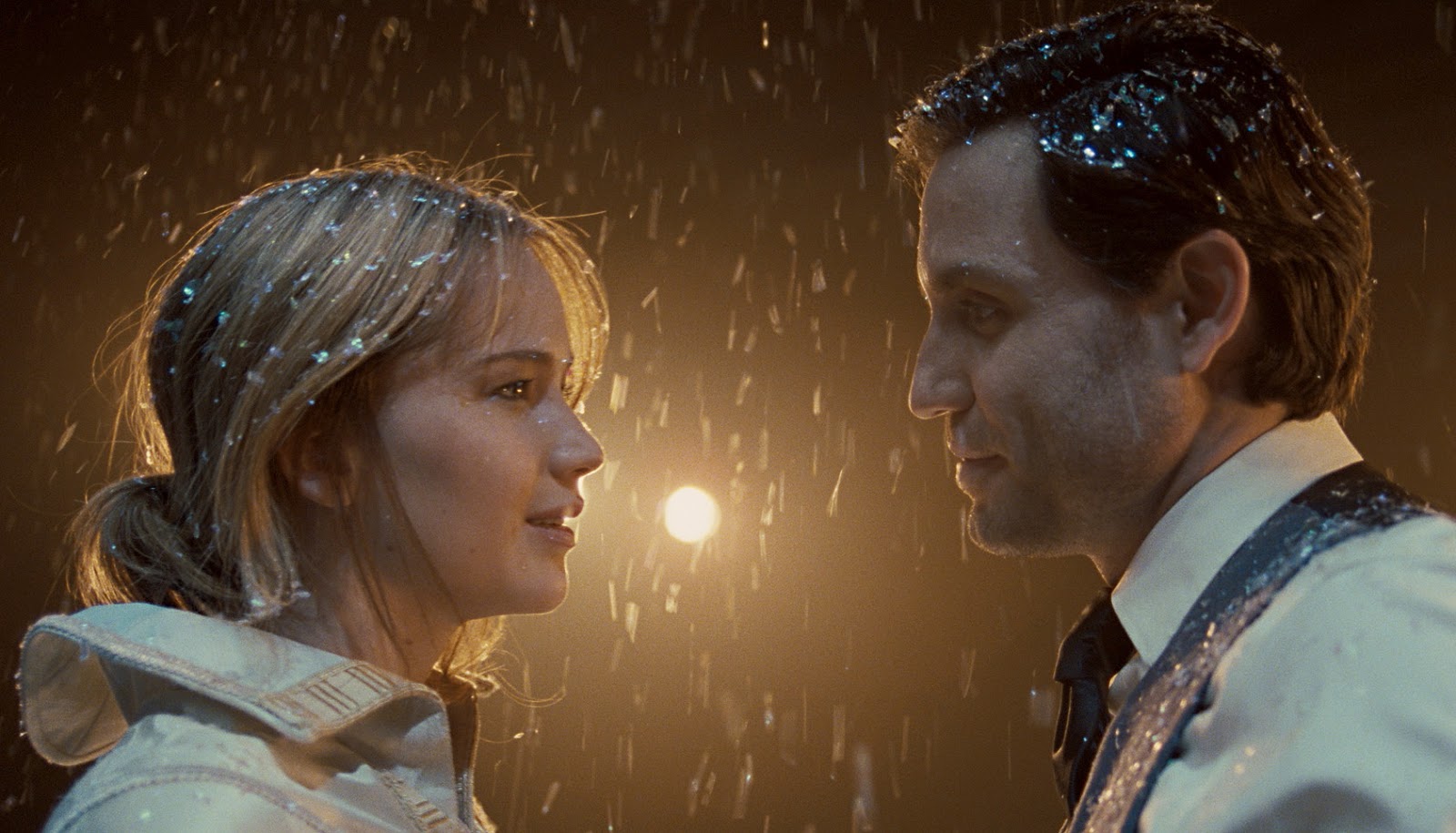 Also starring Edgar Ramirez, Isabella Rossellini, Diane Ladd, and Virginia Madsen, “Joy” is the wild story of a family across four generations that defies genre of themes on family, love and loyalty as allies become adversaries and adversaries become allies, both inside and outside of Joy’s clan.

Check out the film’s latest trailer below.