New Line Cinema has released a new trailer for “Vacation,” the upcoming comedy sequel from writers/directors Jonathan Goldstein and John Francis Daley (“Horrible Bosses”) which may be viewed below.

“Vacation” finds Ed Helms playing a grown-up version of Rusty Griswold who opts to take his own family on a trip to Walley World, echoing the premise at the center of the original Vacation. This new trailer focuses on the Griswolds themselves as opposed to highlighting the film’s many cameos.
Following in his father’s footsteps and hoping for some much-needed family bonding, a grown-up Rusty Griswold (Helms) surprises his wife, Debbie (Applegate), and their two sons with a cross-country trip back to America’s “favorite family fun park,” Walley World. 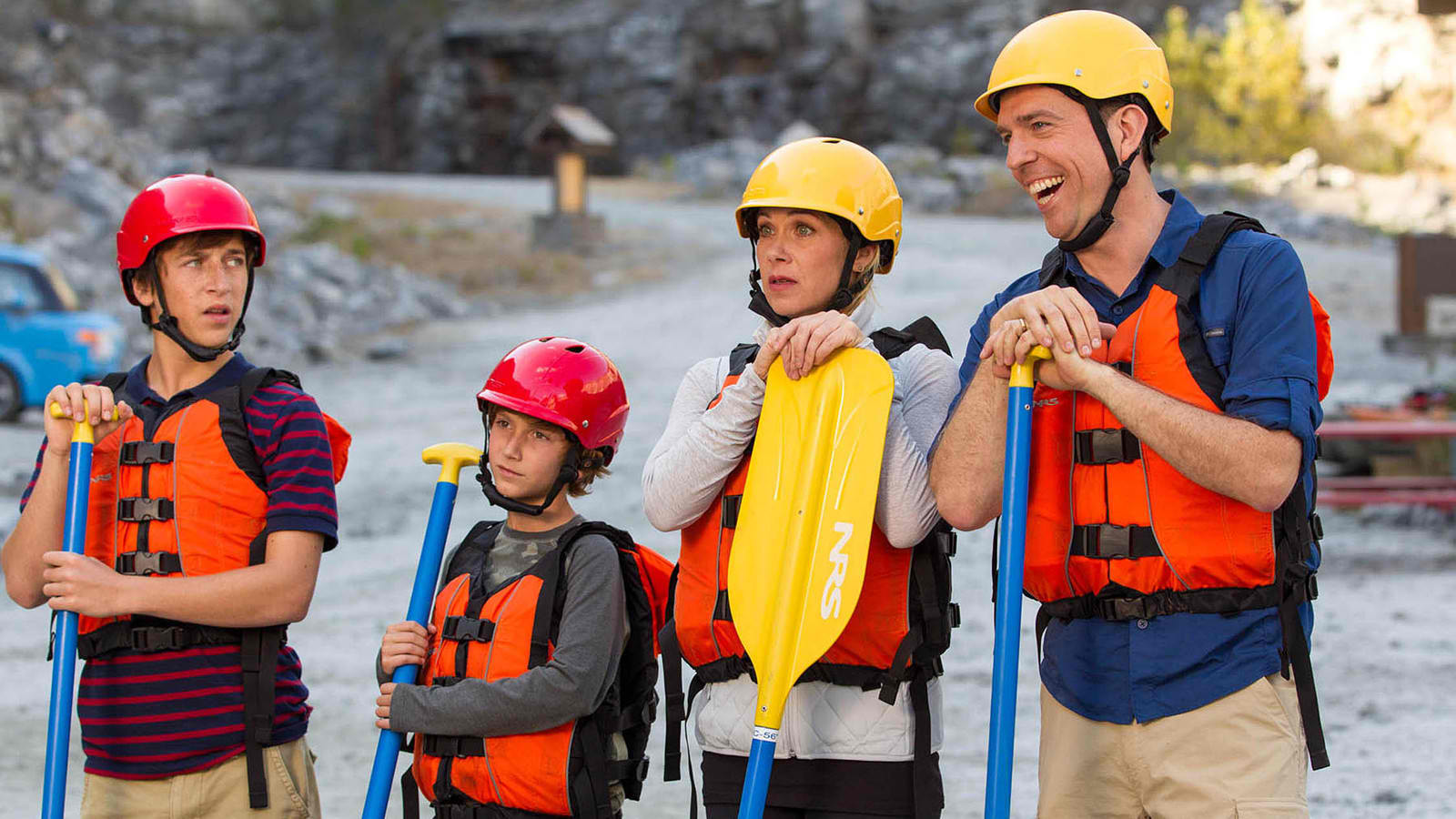 Opening across the Philippines August 19, “Vacation” is a New Line Cinema presentation and will be distributed by Warner Bros. Pictures, a Warner Bros. Entertainment company.