In the film, as Jerrica (Aubrey Peeples), a small-town girl catapults from underground video sensation to global superstar as her alter ego Jem, she and her band of sisters begin a one-in-a-million journey of discovering that some talents are too special to keep hidden.

In Jerrica’s musical journey, there is one person in her new Hollywood home that she’s slowly growing to trust. His name is Rio, and he is portrayed by Ryan Guzman. The music-intern son of Erica Raymond, founder and CEO of Starlight Music, Rio is tasked with helping Jem and the Holograms navigate through their newfound stardom. His job would be easier, however, if he wasn’t falling for one of its members… 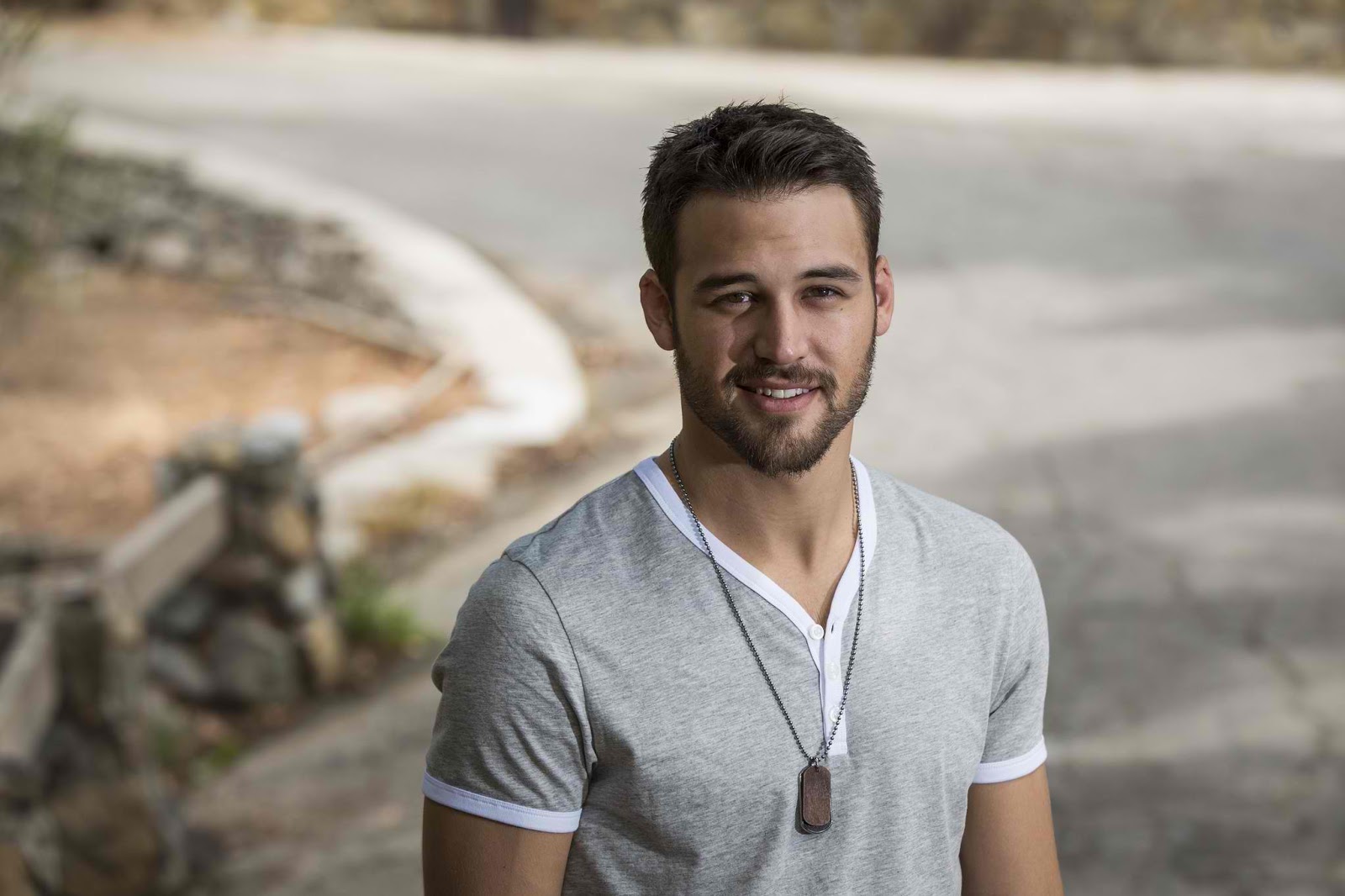 Guzman discusses his role: “While Erica is all about making money, Rio is more about discovering artists who can entertain. He is not impressed by Jem and the Holograms when he first meets them, but that’s because he thinks they are just another pop group that is popular for all the wrong reasons. Later on, he finds out there is more to them than meets the eye. He connects with them and realizes they aren’t in it for the fame; they are just doing what they love.”

Not only does Rio help the band traverse the perils of newfound stardom, he aids Jerrica and Kimber on their quest to find out just who their father was, as well as what he has in store for them. Explains co-star Stephanie Scott who plays Kimber: “Rio taps into the storyline of our hunt for Synergy, and the process of figuring out what message our dad left for us. He helps us bring it all together.”

Ryan Guzman is a former MMA fighter who caught the notice of Hollywood.

Born in Texas and raised in Sacramento, California, Guzman never thought of becoming an actor, much less a professional dancer. At age seven, he developed an interest in martial arts and earned his first black belt in tae kwon do by the age of 10. This led him into the octagon as an MMA fighter in Sacramento until his fighting license expired in 2010. A gifted athlete, Guzman was also a sought-after left-handed pitcher with a fastball clocked between 87 and 90 miles per hour. A shoulder injury ended this dream and transitioned into a career in print modeling, followed by acting. 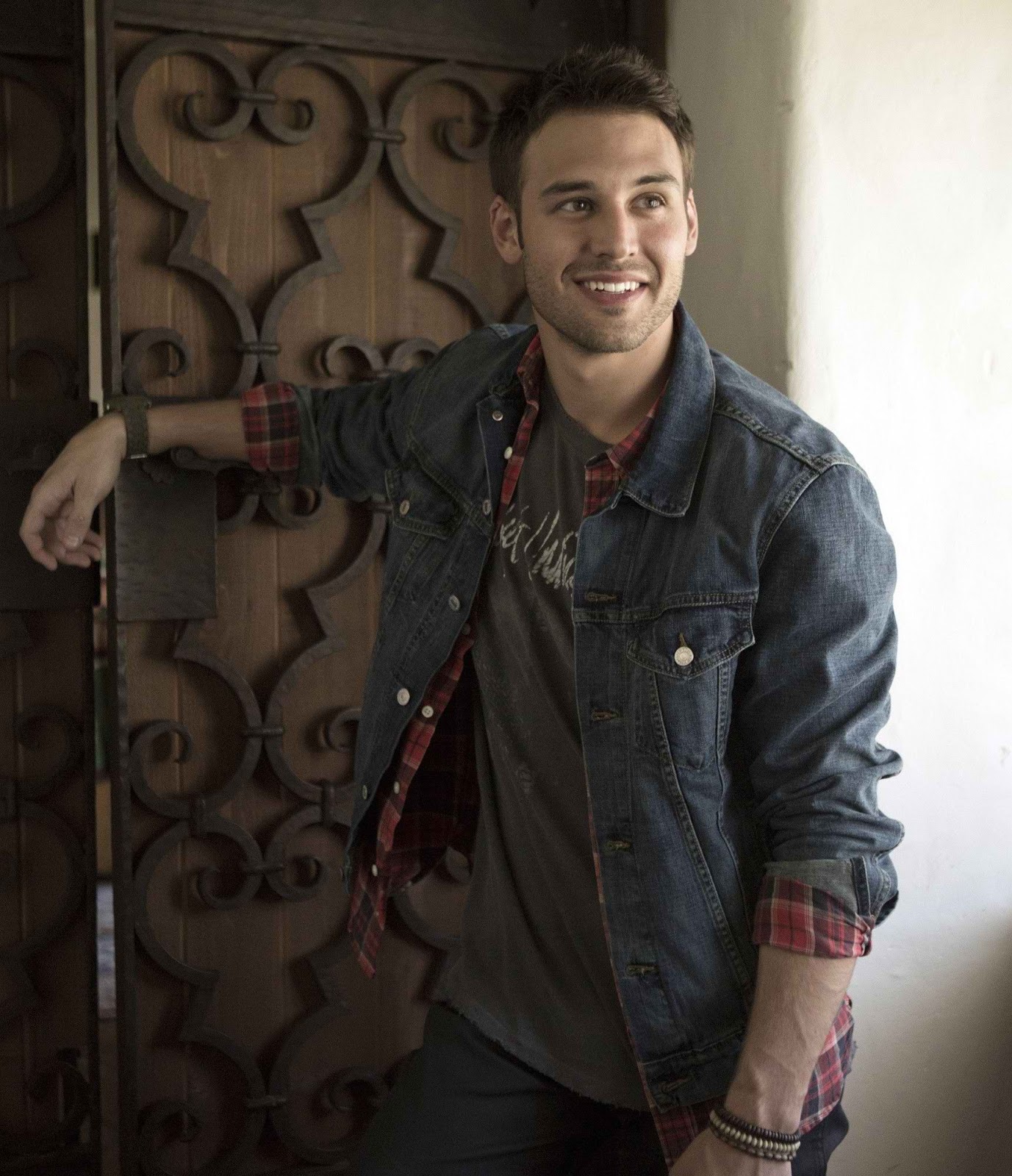 Guzman worked successfully in San Francisco, starting with LOOK Model Agency at the age of 18, before moving to Los Angeles, where he joined the esteemed Wilhelmina agency at 22. Guzman has since starred in television commercials for Old Navy, Gillette, Candie’s and the Oprah Winfrey Network. He has modeled for Abercrombie & Fitch, Affliction and Reebok, among other brands.

After his success in modeling, Guzman signed on with a talent manager and went into the audition process for acting roles. Just a few short months later, he booked the male lead role for Lionsgate’s “Step Up Revolution.”

After the international success of “Step Up Revolution,” he reprised his role in the Trish Sie directed “Step Up All In” alongside Briana Evigan.

In January 2015, Guzman was seen as the male lead role opposite Jennifer Lopez in the Universal Pictures thriller “The Boy Next Door.”

Opening exclusively at Ayala Malls Cinemas nationwide on Nov. 4, “Jem and the Holograms” is distributed by United International Pictures through Columbia Pictures.