ReZirb
Home Entertainment Most Awaited Crime Thriller Of The Year “Secret In Their Eyes” Brings...

Hollywood’s heavyweights and A-list actors Academy Award winners Julia Roberts and Nicole Kidman along with Academy Award nominee Chiwetel Ejoifor star for the first time in the event thriller of the year “Secret In Their Eyes.”

“Secret In Their Eyes” a remake of the 2009 Oscar-winning Argentinian film of the same name, is written and directed by Academy Award® nominee Billy Ray (“Captain Phillips,” “The Hunger Games”), and produced by Academy Award® winner Mark Johnson (“Rain Man,” “Breaking Bad”), “Secret In Their Eyes” is an intense, powerful and haunting story of a tight-knit team of rising FBI investigators. Ray (Ejiofor) and Jess ( Roberts), along with their District Attorney supervisor Claire (Kidman) – is suddenly torn apart when they discover that Jess’s teenage daughter has been brutally and inexplicably murdered. 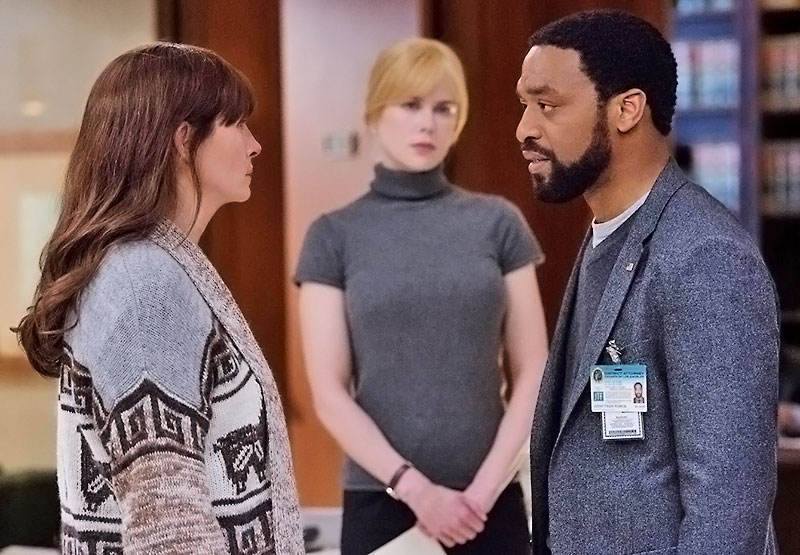 Now, thirteen years later, after obsessively searching every day for the elusive killer, Ray finally uncovers a new lead that he’s certain can permanently resolve the case, nail the vicious murderer, and bring long-desired closure to his team. No one is prepared, however, for the shocking, unspeakable secret that will reveal the enduring, destructive effects of personal vengeance on the human soul. 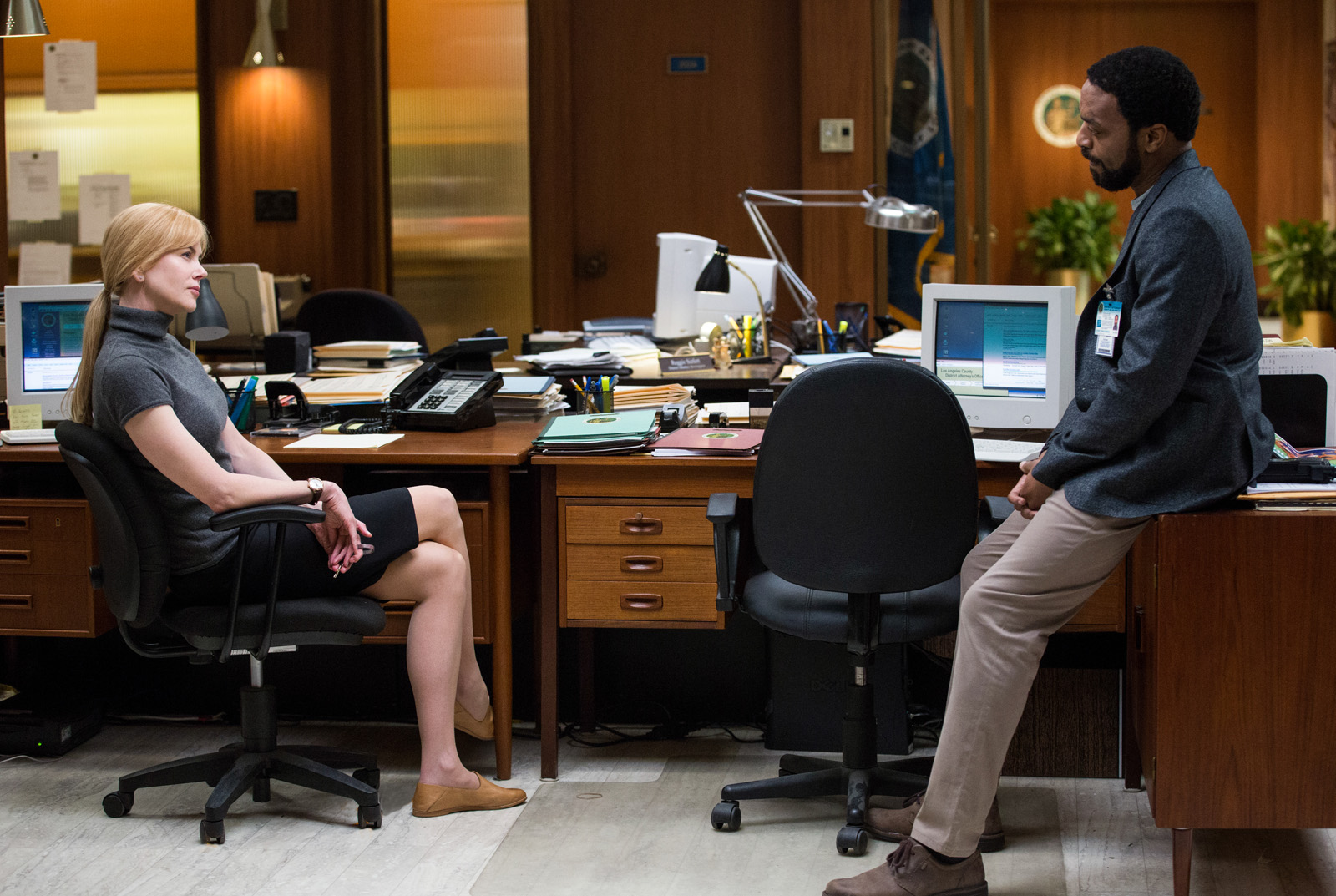 Interweaving past and present, this deeply layered mystery explores the murky boundaries between justice and revenge, and asks the question: how far would you go to right an unfathomable wrong?

This year’s most anticipated exciting film ensemble, “Secret In Their Eyes” opens this December 2 in Philippine theatres from Axinite Digicinema.