The upcoming intense dance movie “Breaking Through,” went for a unique casting call that had John Legend (who serves as producer of the film) teamed up with Madonna’s DanceOn, a leading YouTube dance video network that serves as a source for undiscovered talent which was also founded by Guy Oseary, Allen DeBevoise and CEO Amanda Taylor.

John Legend, a multiple Emmy Award-winner also produced original music for “Breaking Through” and has pooled together the most talented dancers and choreographers in the movie. Along with John Swetnam, known for his breakthrough screenwriting work in “Step Up All In” that reached blockbuster status pens the movie’s screenplay and takes on the director’s chair. 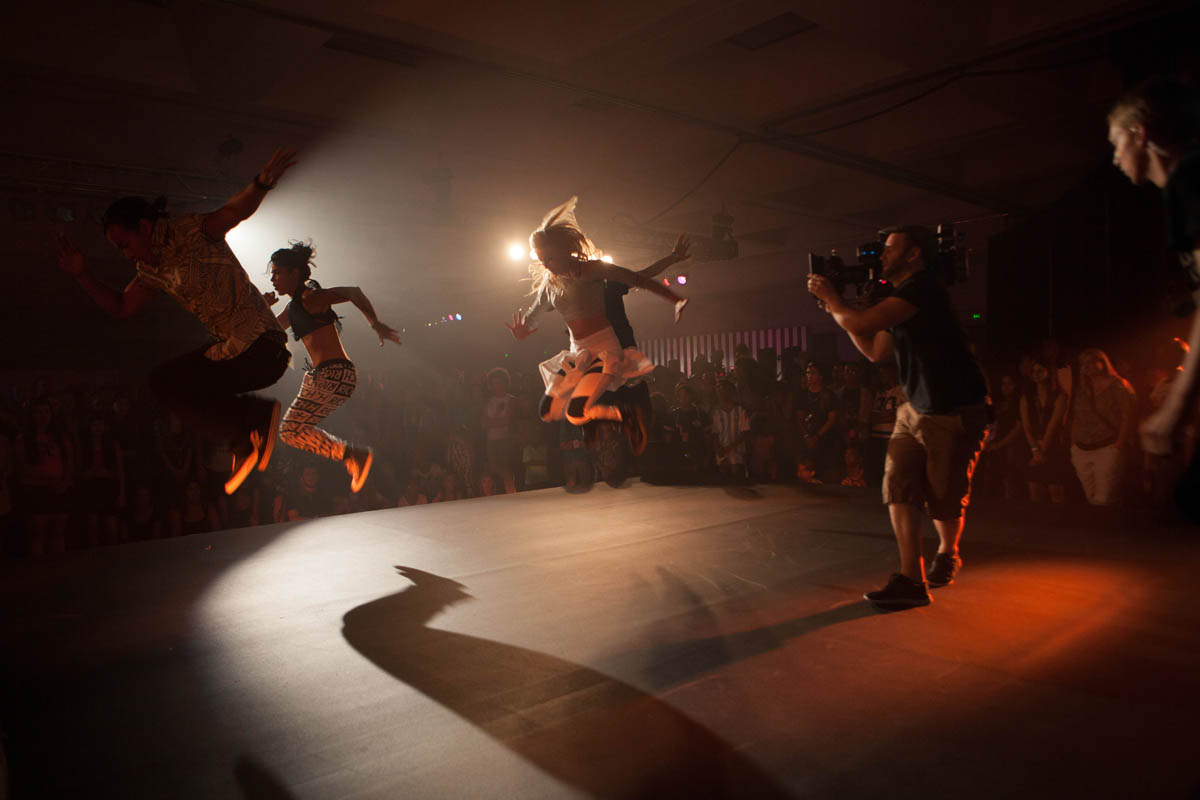 “Breaking Through,” a modern coming-of-age dance film for the YouTube generation follows the journey of talented dancer Casey Wright (played by Sophia Aguiar), a 21 year old small town girl with dreams of stardom. After her online hip-hop dance videos are noticed by a Hollywood talent scout, she becomes an overnight sensation. As her popularity rises, Casey risks losing herself and everything she cares about, all for the sake of music and fame.

On writing and directing “Breaking Through,” director Swetnam explains that he researched on the current various types of underground venues that were featuring the latest dance styles, and while doing so, he discovered that the new sub-culture of dance is really the Internet itself. Eventually he also discovered incredible dancers for the movie and reveals that the movie is more character-driven that was shot in raw using hand-held cameras. 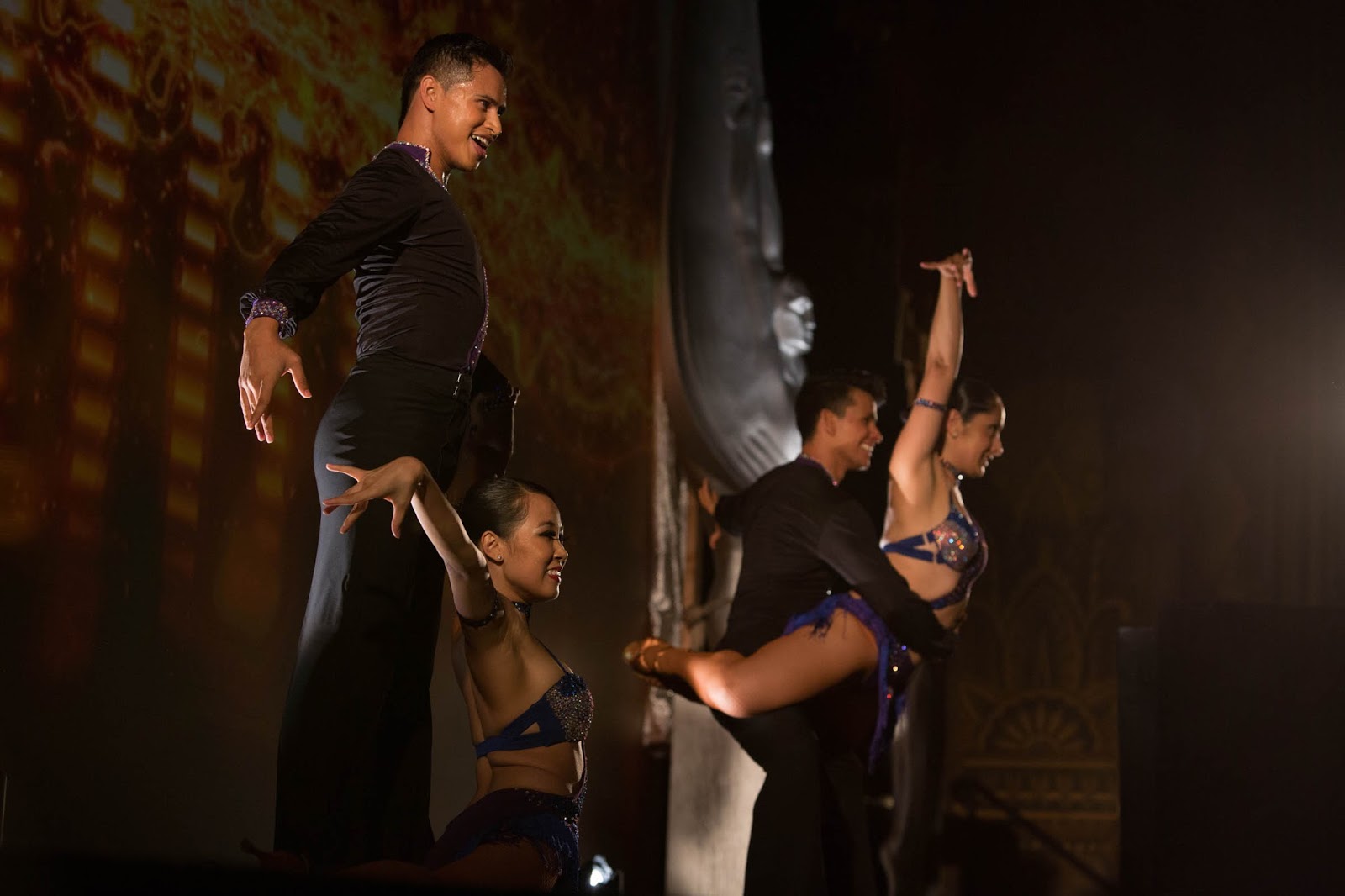 “If you go on YouTube, you have all these people who have hundreds of thousands of followers and they make and post these amazing dance videos, and there’s kids from all over the world with huge followings. So I wanted to tell that story, so I could merge the Internet with dance,” Swetnam shared in recent interviews.

“Breaking Through” opens in theatres nationwide this September 23 from Axinite Digicinema.