A love of boxing was certainly not what drove Academy Award® nominated actor Jake Gyllenhaal to star in “Souhtpaw.” In fact, Gyllenhaal was essentially unfamiliar with the sport before signing on, though he now calls himself an avid fan. For him, director Antoine Fuqua, who’s a dedicated boxer himself and trains every day, was the main reason for his interest in the film to begin with. Having met years before, Fuqua insisted that he’d love to direct the already-acclaimed actor in something that audiences had never seen before. While Gyllenhaal initially chalked the claim up to just being typical Hollywood talk, Fuqua eventually made good on his word.

“Southpaw” tells the riveting story of Billy “The Great” Hope, reigning Light Heavyweight Boxing Champion of the World (Academy Award® nominee Jake Gyllenhaal). Billy Hope seemingly has it all with an impressive career, a beautiful and loving wife (Rachel McAdams), an adorable daughter (Oona Laurence) and a lavish lifestyle. When tragedy strikes and his lifelong manager and friend (Curtis “50 Cent” Jackson) leaves him behind, Hope hits rock bottom and turns to an unlikely savior at a run-down local gym: Tick Willis (Academy Award® winner Forest Whitaker), a retired fighter and trainer to the city’s toughest amateur boxers. With his future riding on Tick’s guidance and tenacity, Billy enters the hardest battle of his life as he struggles with redemption and to win back the trust of those he loves. 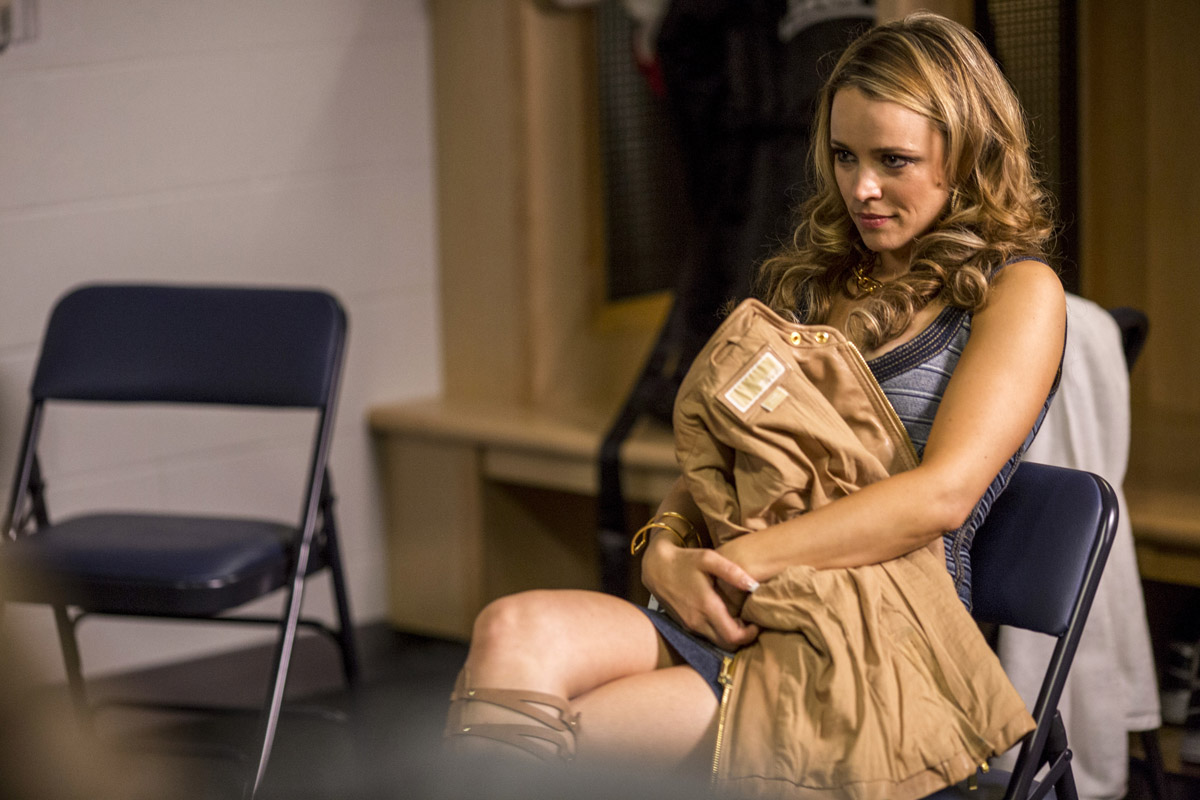 Given Gyllenhaal’s intensive immersion into the role of Billy, it can come as surprise to learn that the film was originally intended for a very different performer: hip hop artist Marshall Mathers, better known as Eminem. “Sons of Anarchy” creator Kurt Sutter, whose father was at one time a semi-professional fighter, was first approached by the rapper’s team three years ago to potentially do a remake of the 1979 boxing classic “The Champ.” Sutter disagreed with the idea, however, of simply doing a reboot of an old film. “I try not to do anything that feels too derivative, so my pitch was at that point to tell Marshall’s story through the analogy of boxing.”

Serving as inspiration for character Billy Hope’s downward spiral was Eminem’s own real-life struggle with the death of his best friend, Proof. His close relationship with his daughter Hailie Jade was also a key piece in informing the film’s other crucial theme: fatherhood. When the musician dropped out of the project at the last minute to focus on an album instead, Sutter and Fuqua went back to the drawing board and, ultimately, won the interest of Gyllenhaal. 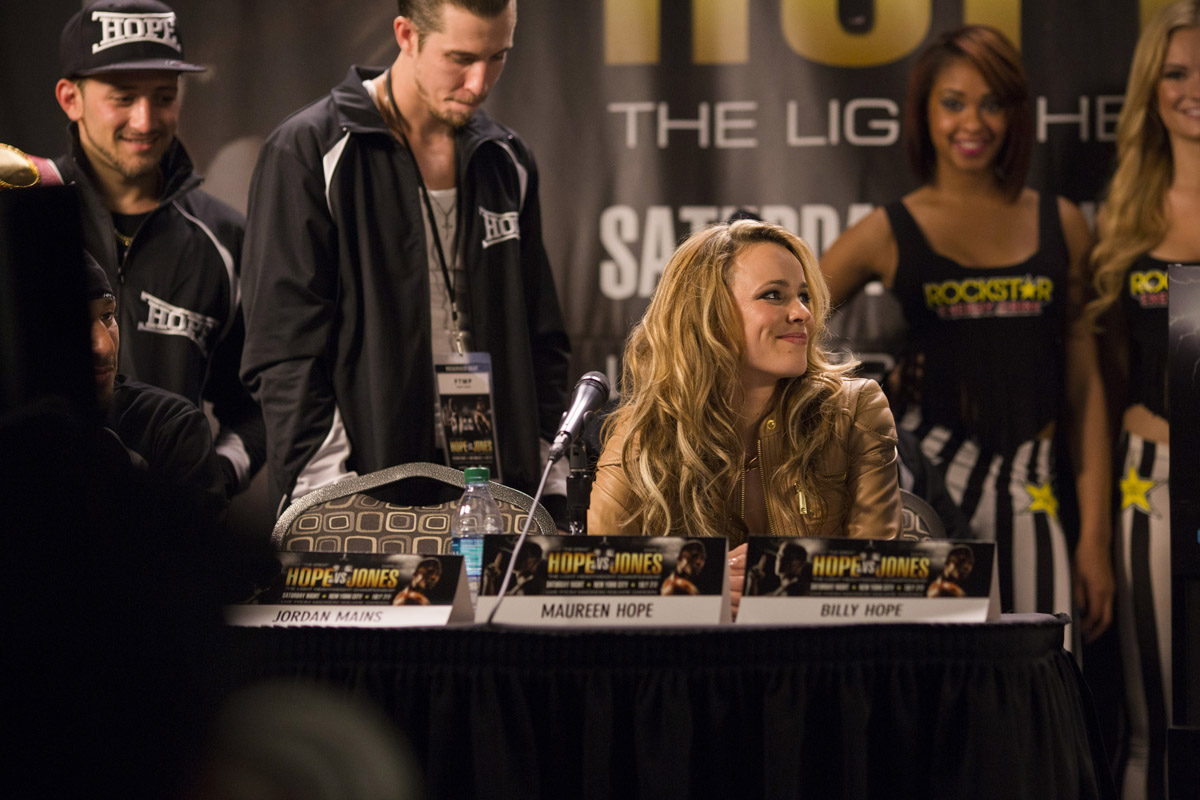 Eminem remains enthusiastically connected to the film however – his single “Phenomenal” is the first song off the movie’s official soundtrack, which he is also executive produced and released on his Shady Records label. “He just seems to have a natural ability to understand the world – the highs, the lows and emotional roller coaster,” explains Fuqua as to why he insisted that Eminem remain involved. In fact, the rapper was the first person he showed the film too when it was done. “I wanted to see if he felt it,” he says. “He’s somebody who’s gone through his own darkness. If he walked out of the room feeling it even more, then I knew I did my job.”

“Southpaw” will open in cinemas this July 22 from Pioneer Films.

Fantasizing Spouse’s Death In “A Kind Of Murder”