ReZirb
Home Entertainment From The Producers Of “Insidious” Comes “The Gift” Where Past Becomes The...

Joel Edgerton, known for his unforgettable inhabitation of various characters such as the jealous pharaoh in “Exodus,” the beleaguered mixed martial arts fighter in “Warrior” and the philandering husband in “The Great Gatsby,” star anew in the upcoming drama thriller “The Gift” opposite Jason Bateman and Rebecca Hall. 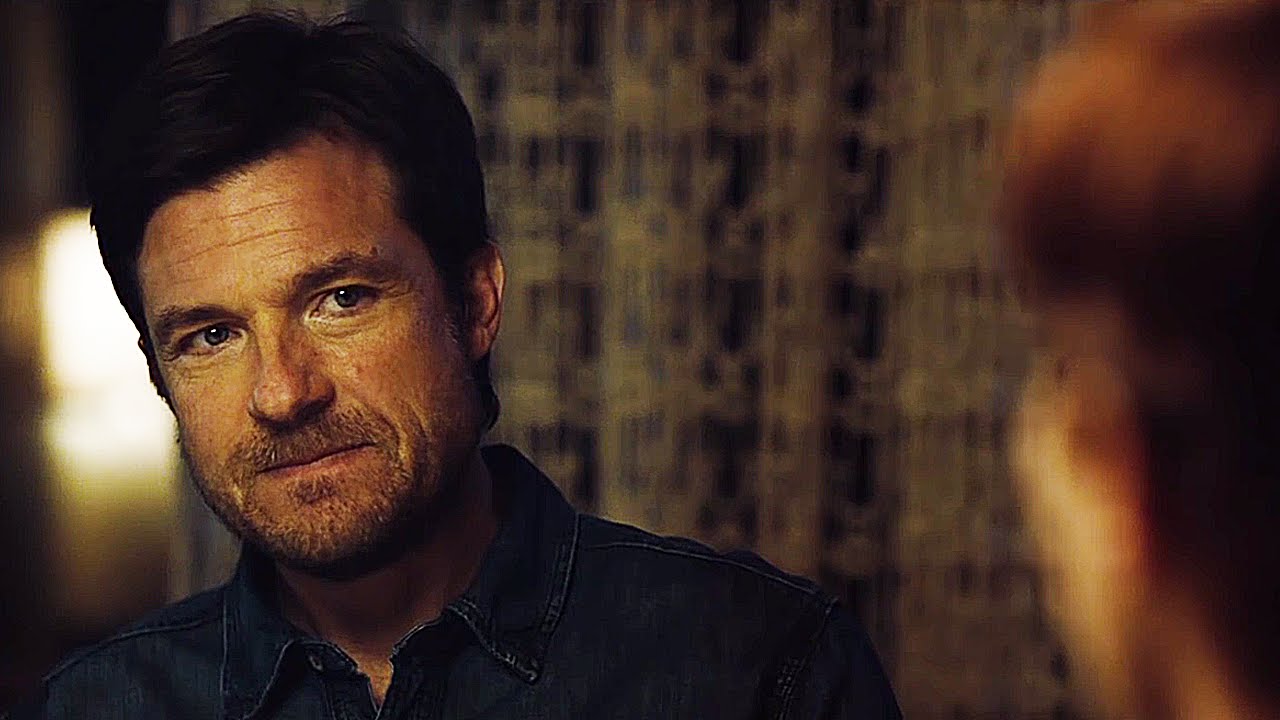 From the producers of “Insidious,” “The Gift” follows Simon (Bateman) and Robyn (Hall) as a young married couple whose life is going just as planned until a chance encounter with an acquaintance from Simon’s high school sends their world into a harrowing tailspin. Simon doesn’t recognize Gordo (Edgerton) at first, but after a series of uninvited encounters and mysterious gifts prove troubling, a horrifying secret from the past is uncovered after more than 20 years. As Robyn learns the unsettling truth about what happened between Simon and Gordo, she starts to question: how well do we really know the people closest to us, and are past bygones ever really bygones?

“The Gift” opens very soon this August 19 in cinemas from OctoArts Films. Find out what’s inside the box here: