Hollywood icons Leonardo DiCaprio and Tom Hardy together with Academy Award winner director Alejandro González Iñárritu bring an immersive and visceral cinematic experience in “The Revenant.” Inspired by true events, “The Revenant” tells of a man’s epic adventure of survival and the extraordinary power of the human spirit. In an expedition of the uncharted American wilderness, legendary explorer Hugh Glass (Leonardo DiCaprio) is brutally attacked by a bear and left for dead by members of his own hunting team. In a quest to survive, Glass endures unimaginable grief as well as the betrayal of his confidant John Fitzgerald (Tom Hardy). Guided by sheer will and the love of his family, Glass must navigate a vicious winter in a relentless pursuit to live and find redemption. 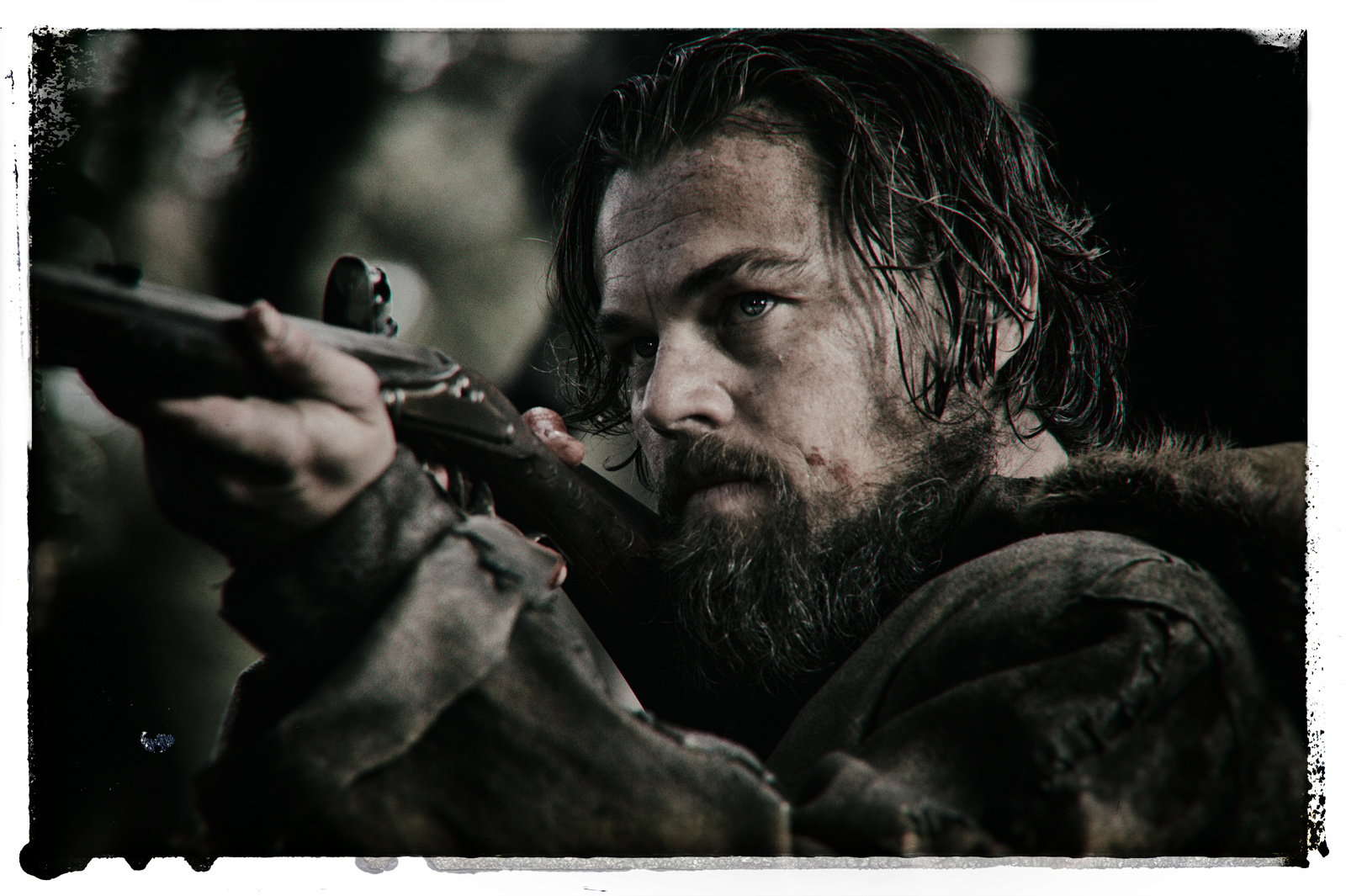 20th Century Fox’s recent release of “The Revenant” trailer evokes of an epic journey of survival which Iñárritu also wrote. “The Revenant is a survival adventure, a story in a time where the word journey had a real meaning, and I mean the unknown ¬ an uncharted territory where men from different cultures, nature and every creature were fighting for survival against each other. The story is inspired by true events about the ex-soldier, hunter, and trapper named Hugh Glass, who is betrayed by his own men and left for dead, but this is a father and son story. I wanted to explore the adventure of a man who survived the unimaginable through a long exterior journey to seek revenge and an inner journey to understand and recover all that he has lost. What comes after revenge? I wanted to tell the story without relying on special effects. I spent five years searching for the most powerful and unexplored landscapes, where we shot using only natural light in real time long shots on the rocky terrain of the remote wilderness of Canada, for a long period of time to evoke a very visceral response for the viewers,”shared Iñárritu.