The most awaited Manga anime adaptation of the century is about to open in local cinemas on August 12 – “Attack on Titan,” the live action movie based on the phenomenal series by Hajime Isayama “Shingeki no Kyojin” where human survivors enclosed themselves in a city protected by towering walls when giants invaded their town.

Living within the remnants of their village, the humans have lived peacefully for a hundred years after the Titans’ attack but soon find themselves fighting for their lives when a giant suddenly reappears in their midst. Once again, mankind is under the terror of titans, a beast which feasts on human flesh.

Eren Yeager (played by Harume Miura), a young boy longs to make change in their world along with his friend Eren (Kanata Hongo). Together, they dream of seeing the world beyond the walls, no sooner they will find out what’s in store when enormous humanoid monsters called “Titans” come stampeding through the walls and immediately start eating every man, woman, and child they can find, including Eren’s mother. 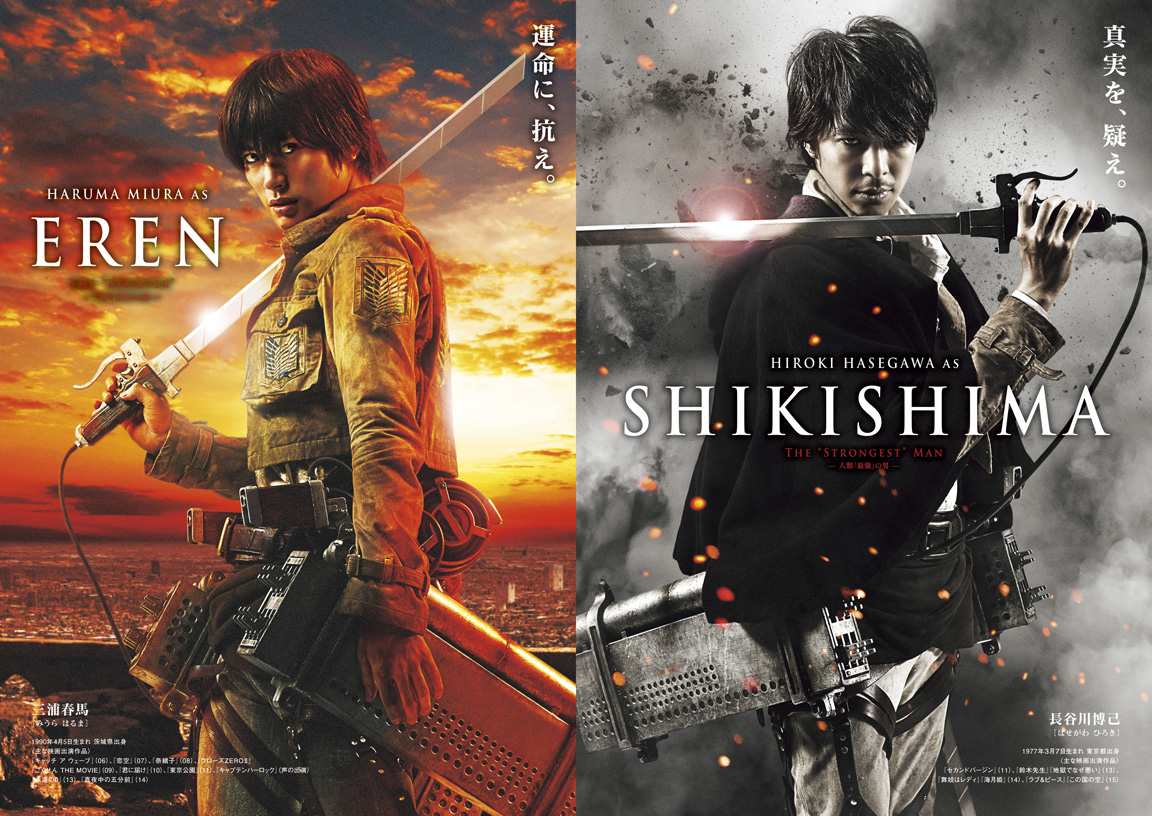 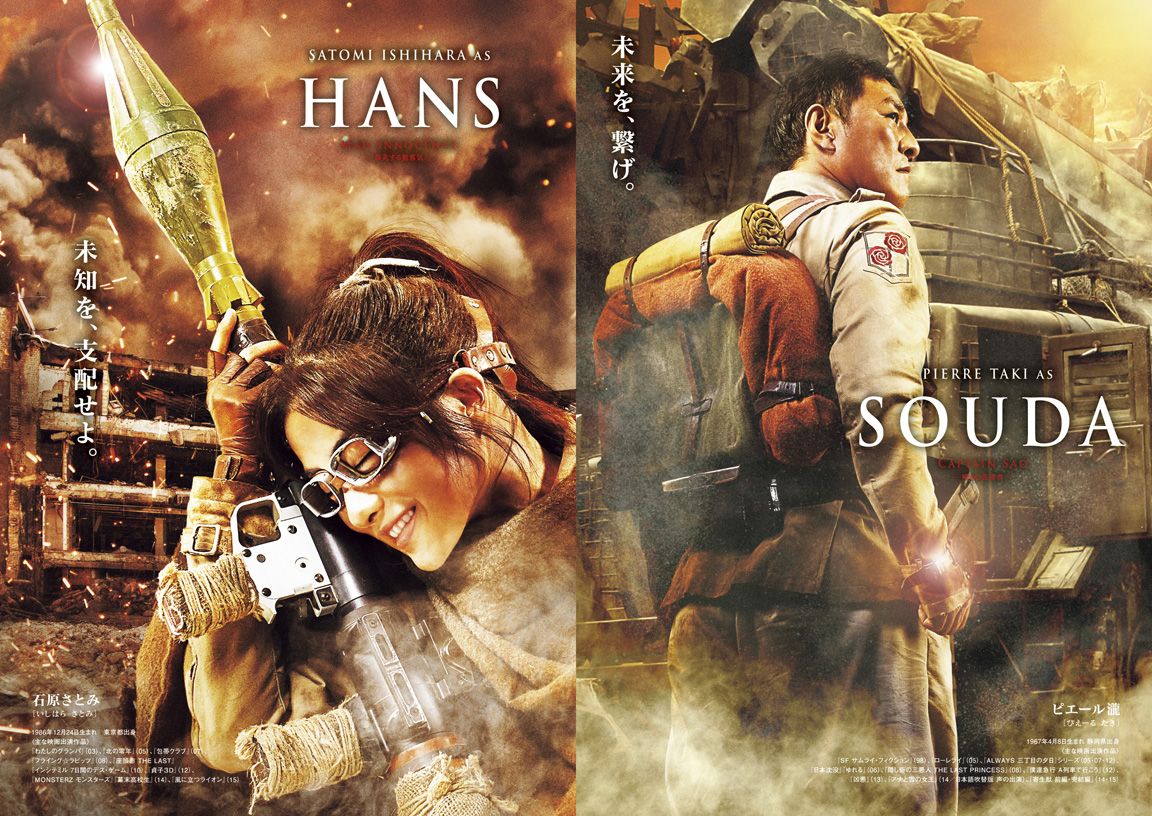 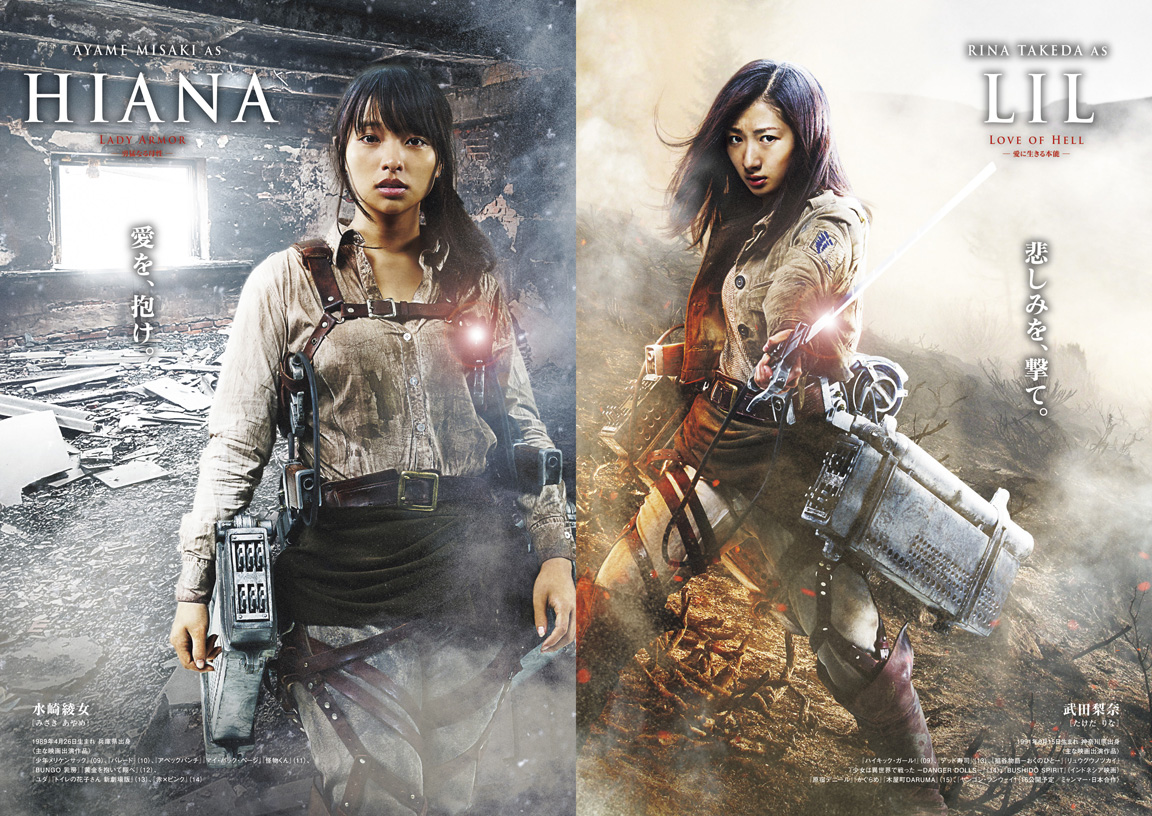 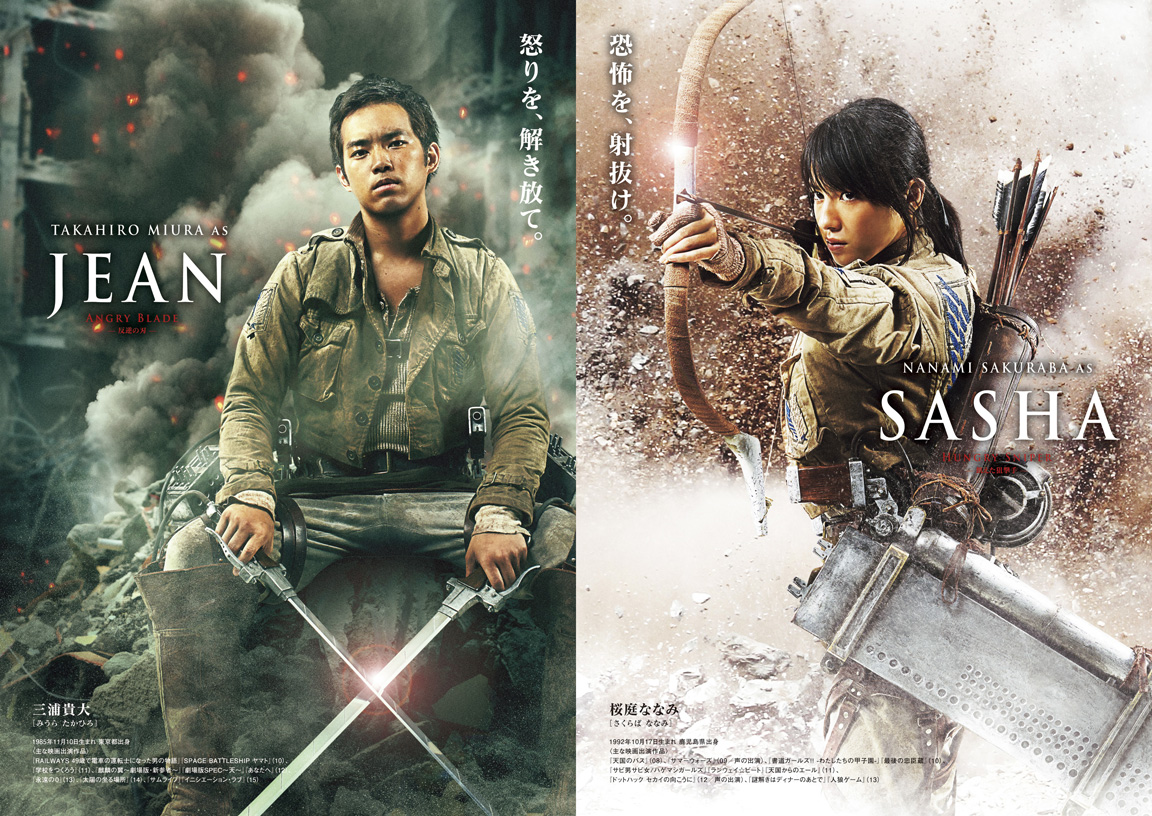 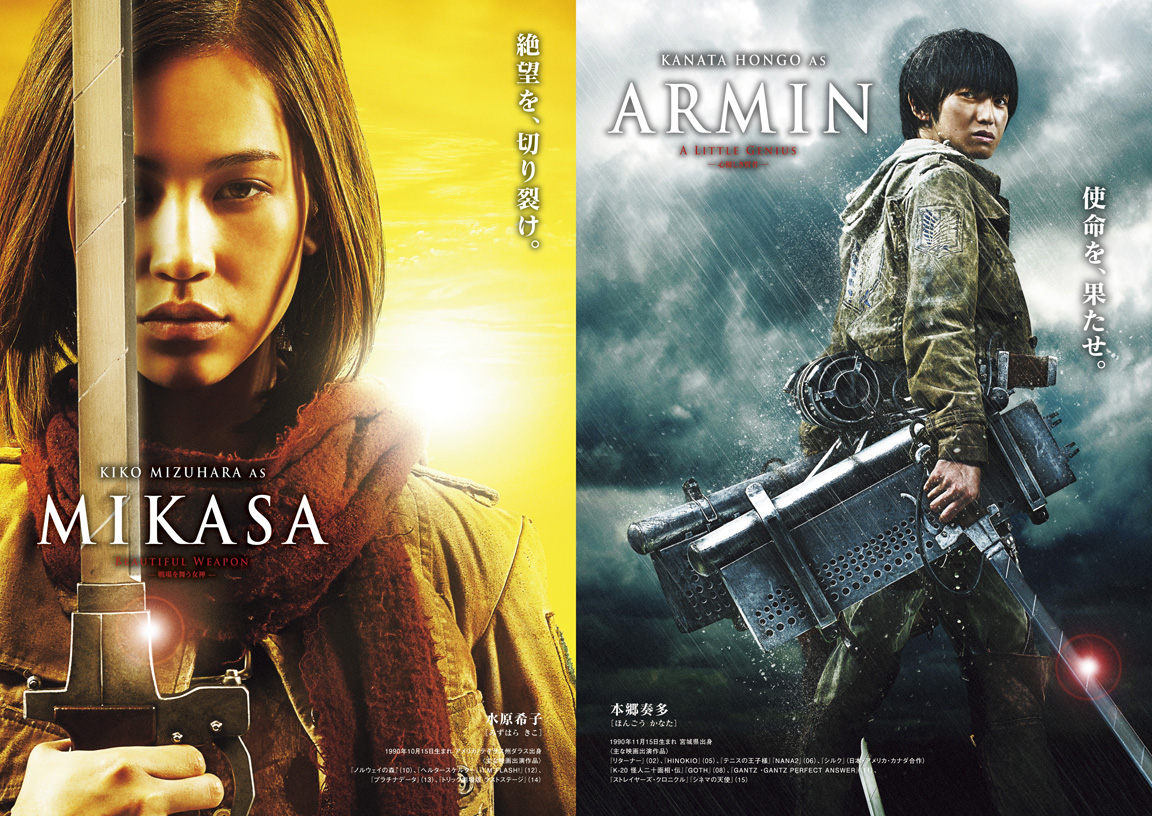 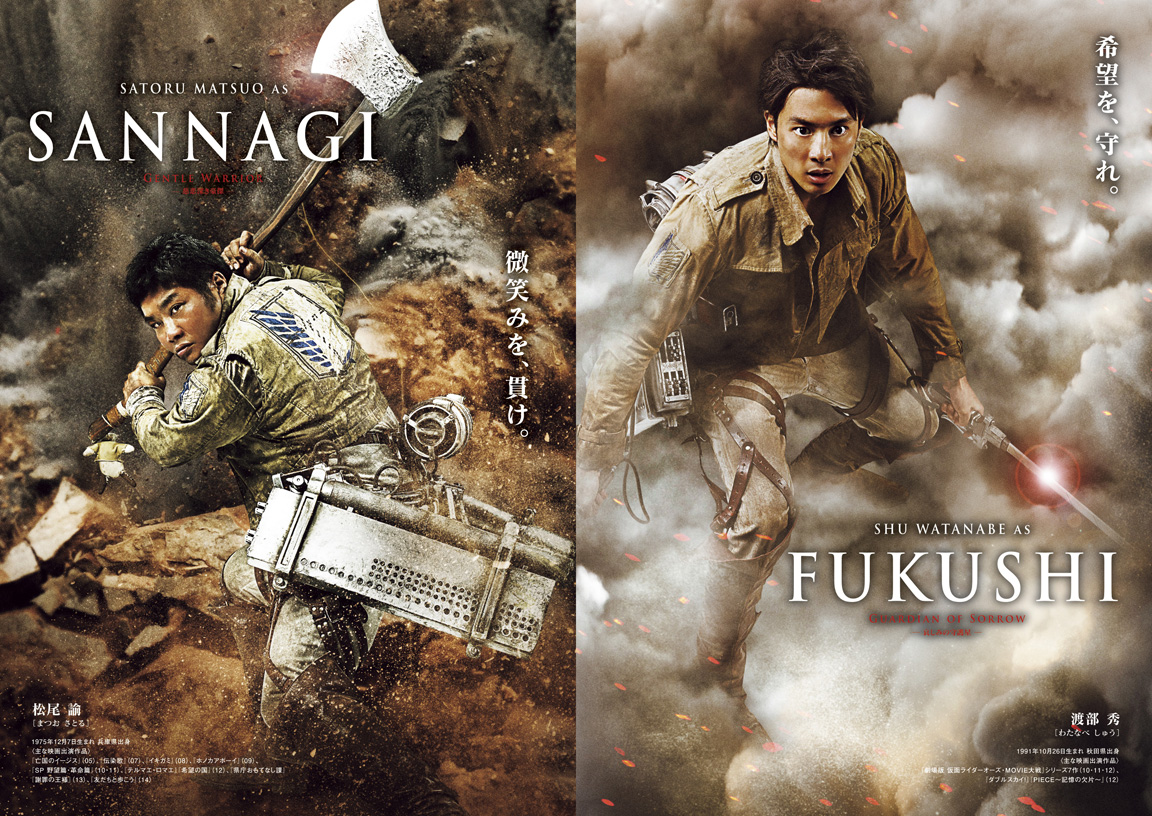 In the aftermath of the tragedy, hungry for revenge, Eren joins the newly minted “Titan Survey Corps” alongside hundreds of other young adults. While facing down his demons and fighting through past trauma, Eren will have to rediscover what “freedom” means to him in a new world ruled by fear.