ReZirb
Home Entertainment “Ready Player One” from Director Steven Spielberg Will Be Ready for PH...

“Ready Player One” marks a return to Warner Bros. for Spielberg, who previously directed the studio’s “Empire of the Sun,” “The Color Purple” and “A.I. Artificial Intelligence,” in addition to producing the hits “Gremlins” and “The Goonies.” 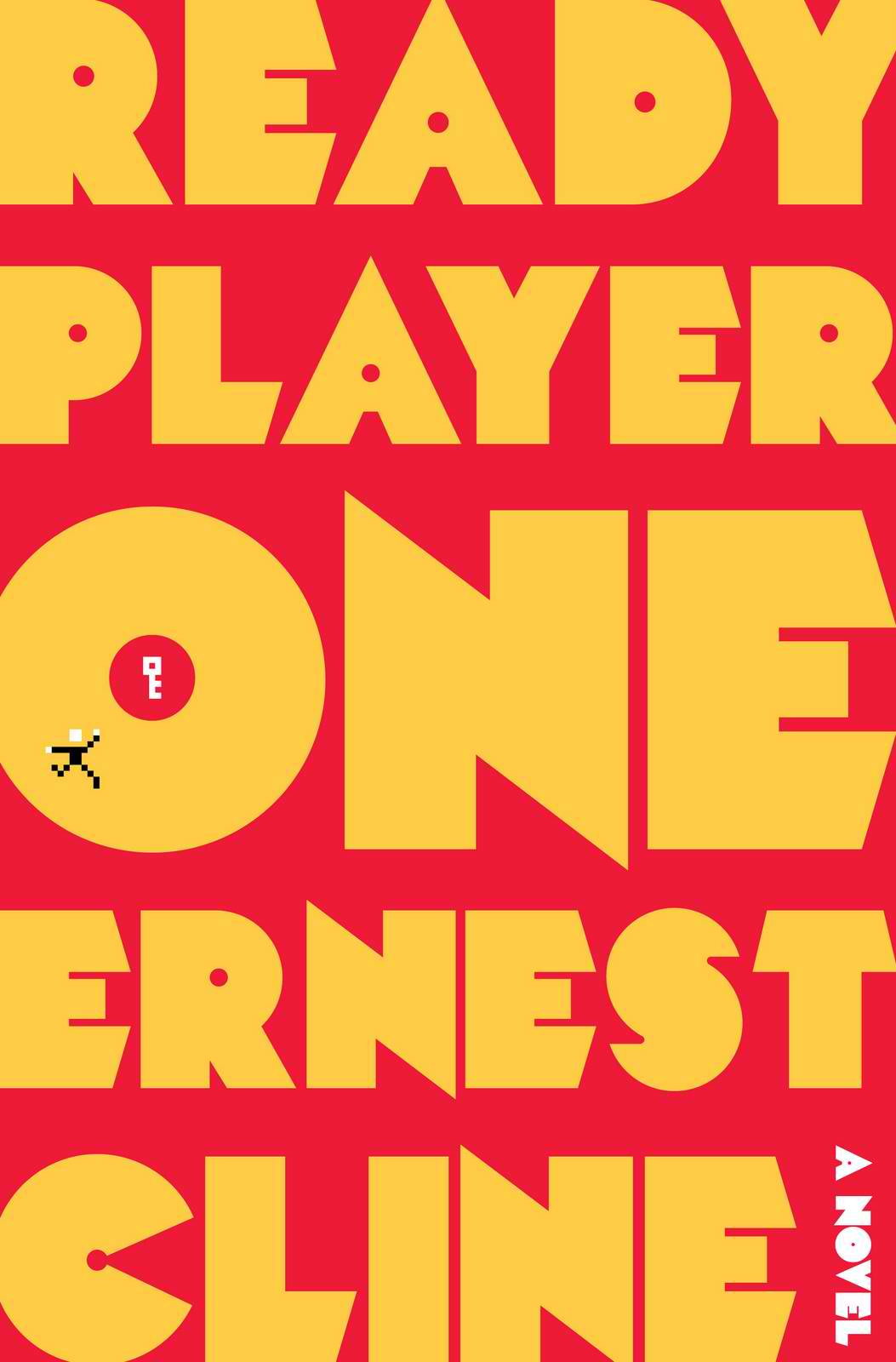 In making the announcement, Fellman stated, “Any film from Steven Spielberg is an event film, so it felt right to date this thrilling new project from one of our greatest filmmakers for the holiday season.”

Sue Kroll added, “From the success of the book, ‘Ready Player One’ already has a devoted following, and we’re excited for its fans and moviegoers everywhere to see this fantastically innovative story come to life. We know it couldn’t be in better hands, and look forward to working with Steven and the producers to bring it to the big screen.”

Kwan Vandenberg said, “There are few directors with the global stature of Steven Spielberg, so we are thrilled to be delivering his latest adventure to audiences worldwide.”

Set for release across the Philippines on December 13, 2017, “Ready Player One” is distributed by Warner Bros. Pictures, a Warner Bros. Entertainment Company.

20th Century Fox Partners with the Jane Goodall Institute to ...