He made his mark with an astonishing performance as the Winklevoss twins in “The Social Network” and followed it up with Best Supporting Actor nominations for “J. Edgar.” Now, Armie Hammer stars as the overly efficient Russian secret agent Illya Kuryaki in Warner Bros.’ slick action-thriller “The Man from U.N.C.L.E.”

Hammer offers the volatile but conventional Russian’s point of view of his character: “Kuryakin is the ultimate soldier, always in line and giving his best. Then he’s thrust into a position that he hates and there’s nothing he can do about it. This guy he’s working with, this Napoleon Solo, he’s so unorthodox. He doesn’t follow the rules. He doesn’t even seem to know there are rules.” 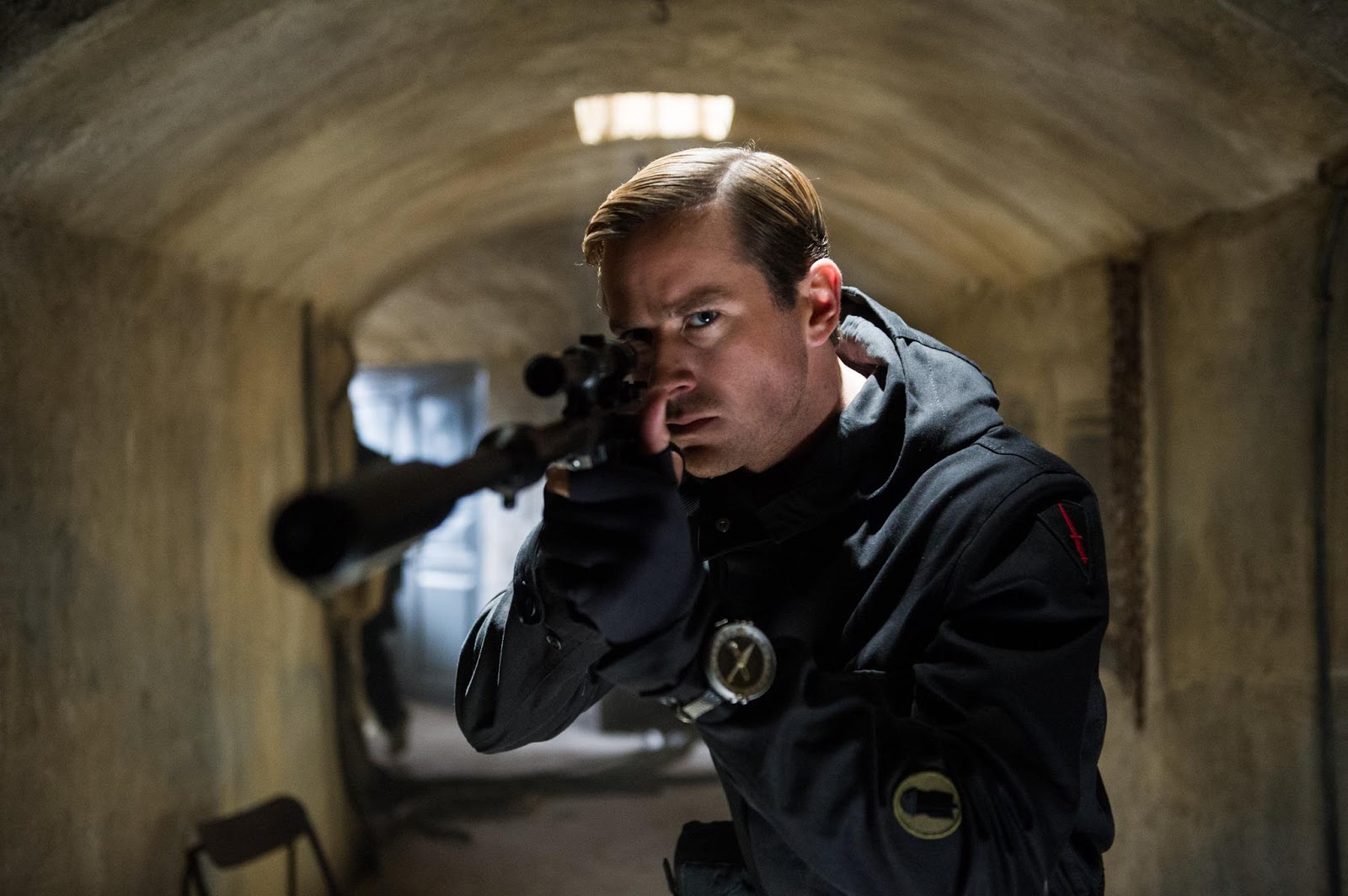 Henry Cavill (“Man of Steel”) and Hammer team up in the film as, respectively, CIA operative Napoleon Solo and KGB agent Illya Kuryakin—two fierce rivals from opposing sides of the Iron Curtain who are ordered to put aside their differences and work together to subvert a global catastrophe at the height of the Cold War.

Kuryakin’s rise at the KGB was the result of years of dedication, training and single-minded effort. “He’s a classic spy,” says Hammer of the youngest agent in the organization to have attained such elite status. “He grew up in the system and rose through the ranks and he’s very by-the-book. His lifelong goal was to be a KGB operative and that’s the most important thing to him.”

It’s hard to know what irritates Kuryakin most about the new colleague Napoleon Solo whom he calls The Cowboy: what he perceives as the American’s cavalier attitude, his accidental credentials or his sense of entitlement. “But there is definitely friction,” Hammer confirms. “At the same time, as much as Illya looks at him as an amateur who doesn’t know what he’s doing, this Solo guy just broke into a secure facility with what looks like a paper clip, so that’s pretty impressive…” 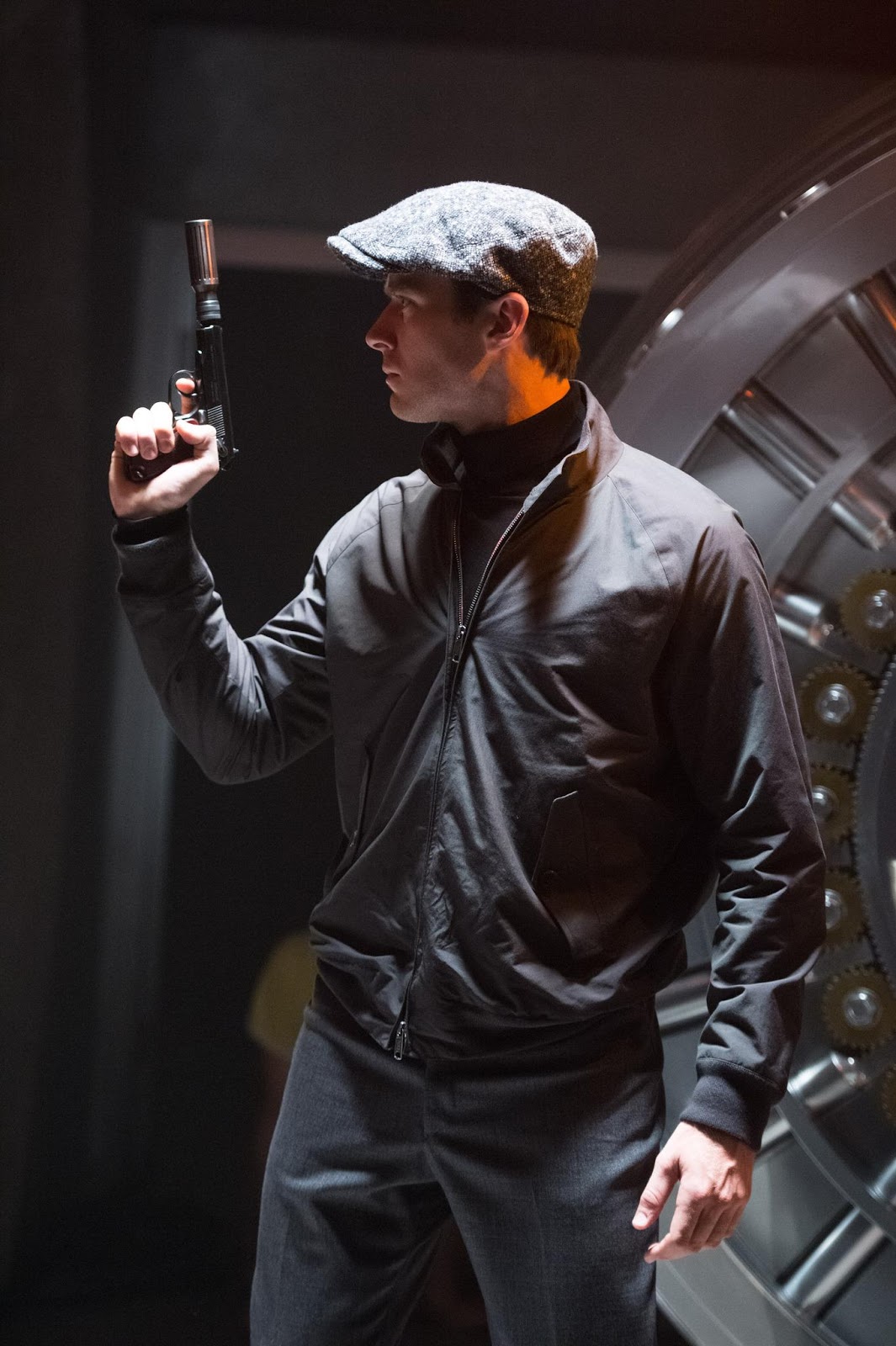 For his part, Solo finds the Russian unrefined and unpredictable, “but in some ways they’re two sides of the same coin,” Cavill observes. “The differences in their personalities and methods are vast, but they’re on the same spectrum. And even though they’re in this because Solo and Kuryakin have no choice, they are always mindful that they have a mission and there are lives at stake, not to mention the destruction of the world, so they have to try to make their skills work together. It could end up that the team is greater than the sum of its parts.”

What they are concealing from each other is that, while their respective bosses appear to be cooperating on this one-off, the end game for each agent takes a sharp turn. Solo’s directive is to deliver his target to CIA headquarters in Langley, while Kuryakin’s orders lead similarly to Moscow, and neither can let anything – including their partnership – get in his way.

On working with director Guy Ritchie, Hammer expounds, “It really keeps you sharp. You have to do your homework and show up ready for anything because things can change,” adds Hammer, who jumped at the chance to work with the acclaimed director. “I think he intentionally keeps the atmosphere light because you get the best work when everyone is free and everything is flowing. It’s an open, inviting, creative space and that’s what Guy tries to cultivate on the set.”

Opening across the Philippines on Thursday, Aug. 13, “The Man from U.N.C.L.E.” is distributed by Warner Bros. Pictures, a Warner Bros. Entertainment Company.