When French director Gilles Paquet-Brenner decided to follow his modest Holocaust drama Sarah’s Key with an adaptation of a nourish American novel he liked, no one took much notice.

And then Gillian Flynn followed Dark Places with Gone Girl, which became a literary sensation and David Fincher’s next A-list project, and suddenly Paquet-Brenner’s movie was a lot more visible.
“I actually optioned the book way before Gone Girl was even written,” he explains over the phone from Paris. “It was just this little dark thriller that nobody had any interest in, and then all of a sudden it became a hot property.” 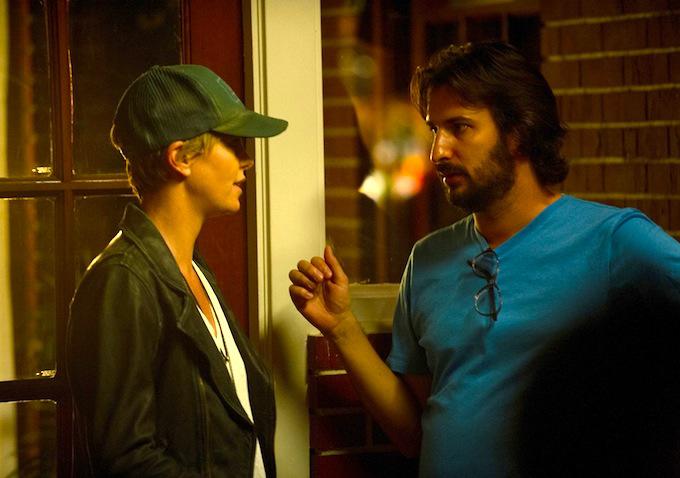 Dark Places stars Charlize Theron as Libby Day, a troubled woman who’s spent decades failing to get over the trauma of surviving her family’s murder. Drawn into a new investigation of the case, she learns more than she ever wanted to about the night of the massacre – and doesn’t handle it especially well.

“What’s interesting about Libby is that the audience for most of the movie will have very conflicted feelings toward her,” Paquet-Brenner says. “Some will hate her; some will understand where she’s coming from. But I think in the end she grows on you, and that was the idea.

“Charlize and I definitely made a choice not to beg for likability, because we thought it would be really contrary to the essence of the character. We gambled that people would like her at the end of the movie, which is the only thing that matters. ”

Dark Places also has the advantage of opening while people are still buzzing about Theron’s amazing turn as Furiosa in Mad Max: Fury Road. This is not lost on Paquet-Brenner. 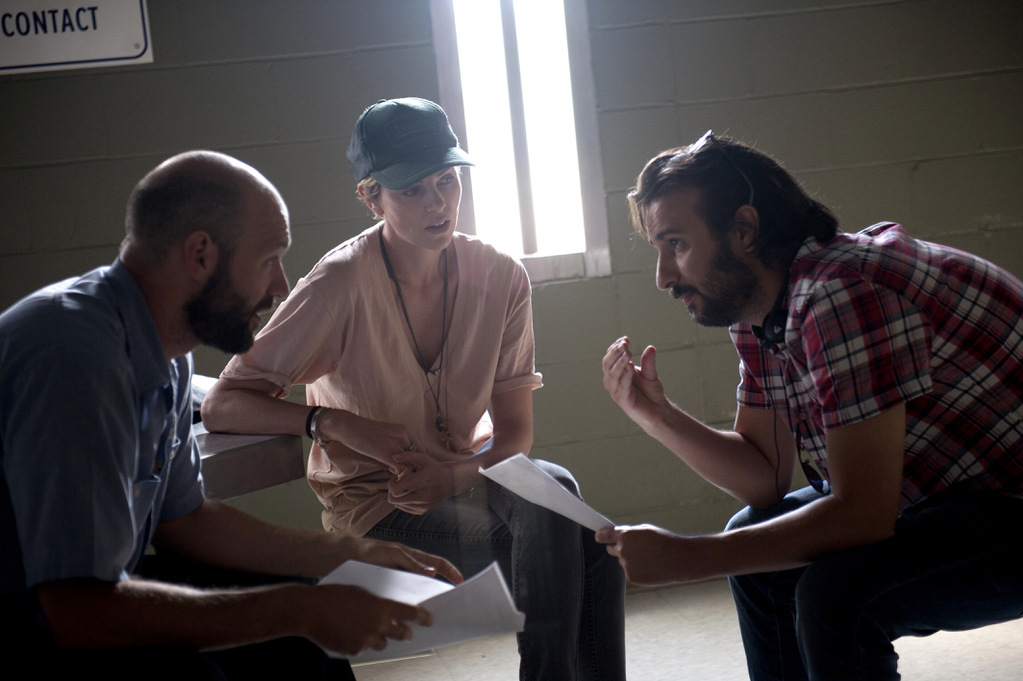 “Charlize always has this real attraction to the unsympathetic, difficult characters,” he says. “Maybe it has to do with how she looks, maybe [once] it was because she needed to prove herself – though now she doesn’t, she’s an Oscar-winning actress. But it’s interesting that those two movies are [arriving] just a couple of months apart. It feels like she’s back in that territory where people love her because she addresses these complex, dark, twisted characters.

“I also know it’s a bit by chance, because when I met her for the first time, she was just back from shooting Mad Max in Namibia, and now it’s two years later and the two movies are out,” he laughs.
Paquet-Brenner says a climactic action sequence in Dark Places also reaped the benefits of Theron’s Fury Road stunt training.

“I was amazed by how good she was in that,” he says. “I mean, I’ve been working with guys who are less skilled than her. She was just so strong in those action scenes, so comfortable.”

SHOWING ON AUGUST 12. NATIONWIDE!
“DARK PLACES” is released and distributed by CAPTIVE CINEMA.