Rosita is a selfless homemaker and mother of 25 piglets who wants to remember what it feels like to be something other than a mother and wife. Oscar Best Actress winner Reese Witherspoon is Rosita’s talking and singing voice in n Universal Pictures and Illumination’s musical comedy Sing. 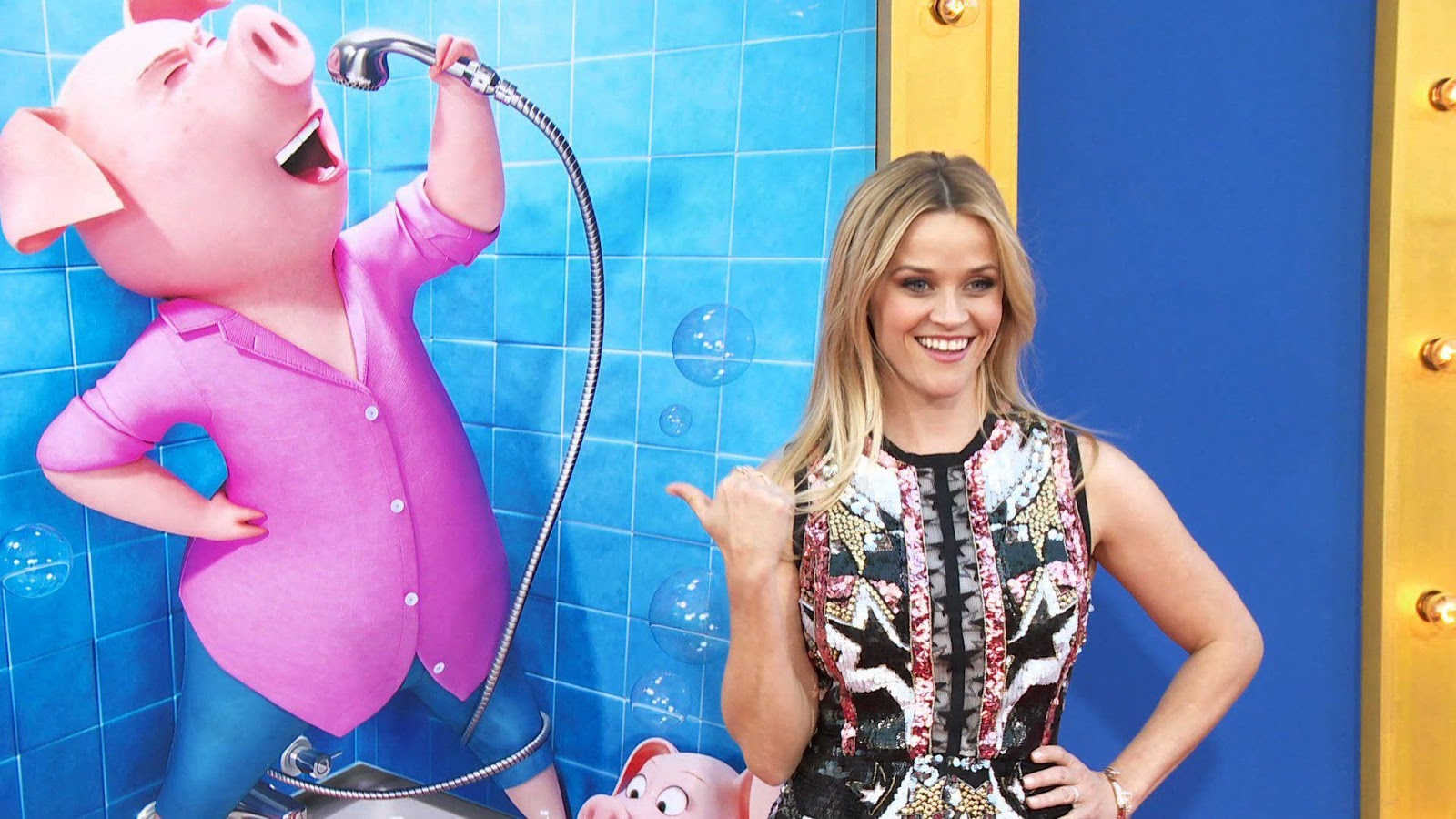 Witherspoon proved to be the production’s ideal Rosita. Once a very promising singer, Rosita longs to recapture the feeling of being celebrated for her talents and to challenge herself in front of a live audience. Witherspoon first shocked the world with her singing talents in Walk the Line, in which she portrayed legendary artist June Carter. Praises Illumination founder Chris Meledandri: “Not only is Reese a brilliant actress and humanitarian, she has an inner fortitude that simply gives flight to Rosita. You root for Rosita at every step of the way because of the steely determination and maternal compassion that Reese gives this surprisingly complex character. She’s simply riveting in the role.”

In the singing competition, Rosita will be partnered with a Scandinavian pig named Gunter who instantly sees her inner diva and makes it his mission to unleash her incredible gifts. Their final performance will leave her family slack-jawed and appreciating her for the amazing talent that she is.
Sing stars Academy Award® winners Matthew McConaughey and Reese Witherspoon, alongside Seth McFarlane, Scarlett Johansson, John C. Reilly, Taron Egerton and Grammy Award-nominated Tori Kelly.