Tom Cruise is back as Ethan Hunt, facing his most blisteringly impossible mission yet, in “Mission: Impossible – Rogue Nation,” the fifth installment in the constantly accelerating action-thriller series.

This time out, Cruise’s iconic character, Ethan Hunt, finds himself in non-stop peril – physical, mental and emotional — from the film’s literally high-flying opening moments through one relentless situation after another. Hunt’s situation is precarious on every level. The IMF is on the outs, the CIA doesn’t trust him, and now he’s discovered a rogue agency with the spy-power to bring down any nation it targets – and they want him to join their crusade of destruction or they want him dead. On the brink, Hunt must test his team’s loyalty, his own illustrious endurance and the agenda of the alluringly secretive spy who saved his skin: Ilsa Faust (Rebecca Ferguson).

For Cruise, a fifth time playing Hunt and serving as producer presented another chance to see just how far he can take the character, and the entire genre of sophisticated global espionage games. He loves moving the bar, often hurling the bar, with each new “Mission: Impossible” film. 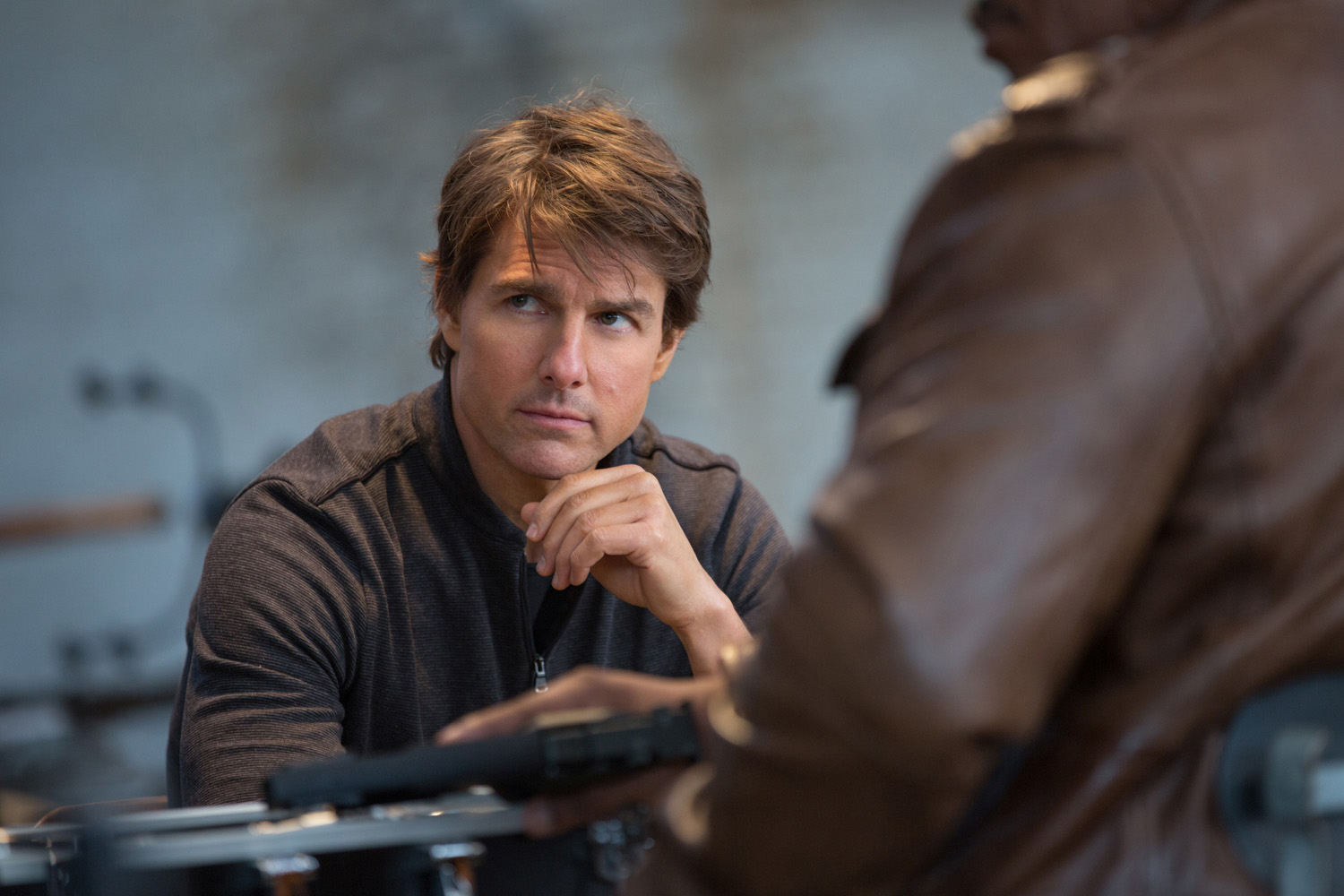 “Each time I think ‘I’ve seen it all’ and I’ve been through every action challenge a film can have, the next film introduces new challenges of every kind– because we’re constantly pushing not only the action sequences, but the storytelling and characters,” Cruise says. “To me the ultimate ‘Mission’ movie is never just about action and suspense – though we love innovating in that area. It’s really about the combination of action, intrigue and humor with this very specific, breathless kind experience we create for the audience. It’s about giving audiences the greatest sense of adventure and scale — while keeping a classic sense of cinema. We do that more than ever in ‘Rogue Nation.’”

“Rogue Nation” also finds Ethan more dedicated to defusing the destructive power of evil than ever –in part because he’s grown as an agent and a person. “Ethan has evolved,” Cruise observes. “He’s learning to listen to everyone else while still following his own instincts. I think he’s really progressed in terms of understanding people for who they are, including himself. I’ve always seen him as someone’s who’s highly skilled, who has a high level of athleticism and who will be relentless in pursuing what he believes is right all the way to the end – but he’s not a superhero, he’s very human.”

Ethan’s humanity is put under duress as Hunt confronts a nemesis who is his dark mirror image – an agent who has tossed his moral compass. “In this film, Ethan and his team come up against a terrifying villain who is a match for them, someone who challenges them physically, intellectually and emotionally,” Cruise says. “Right from the film’s first moments, Ethan and the team are on their heels, desperately moving from one situation to the next. The action is gripping but true to ‘Mission: Impossible,’ within the suspense, there’s a lot of humor and romance.” 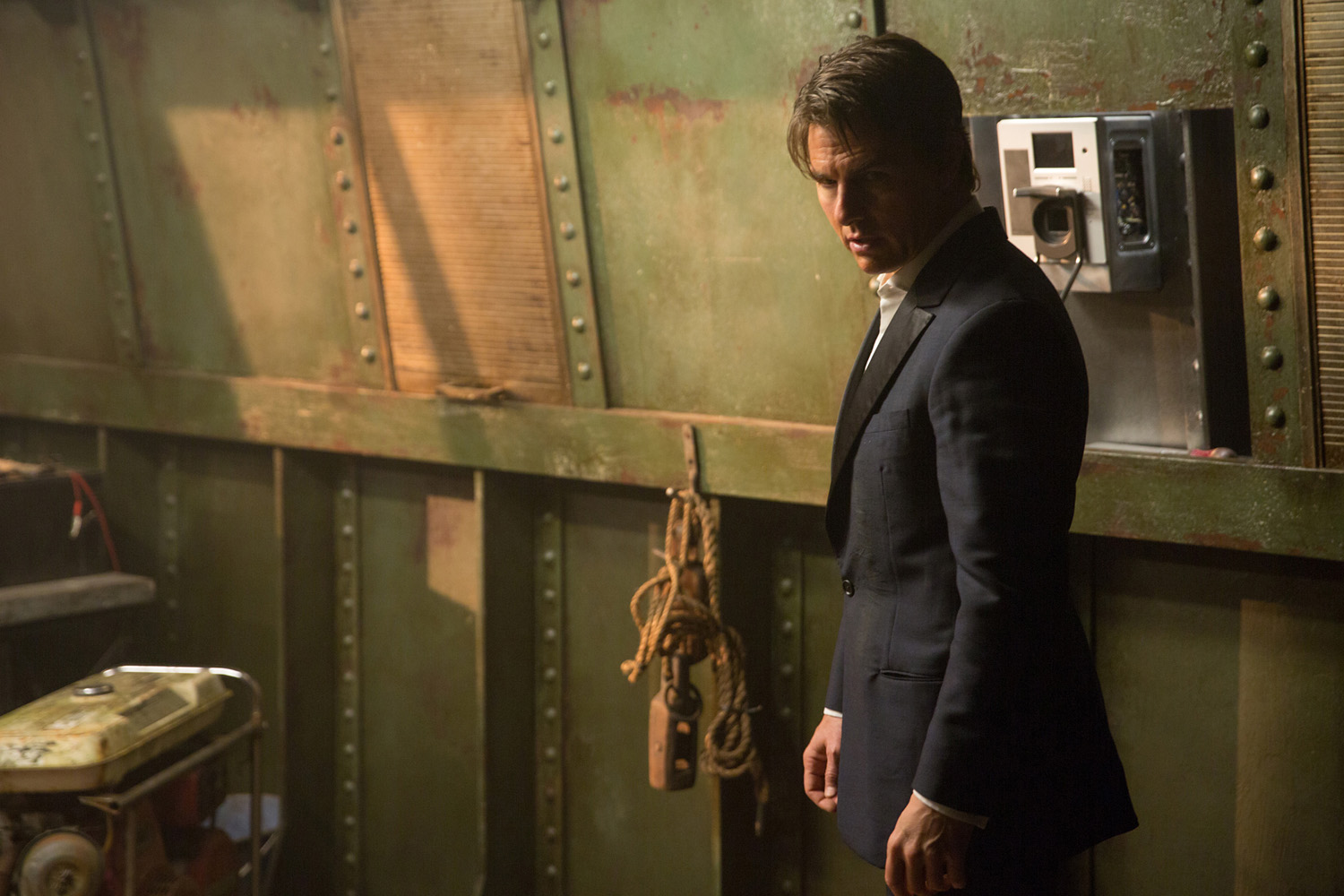 Producer Dana Goldberg, Chief Creative Officer of Skydance, observes that for Cruise, embodying Ethan Hunt is something that he never sees as a completed job but as an evolution. “Tom always has a high bar of excellence in everything he does, but I think it is even higher when it comes to ‘Mission: Impossible,’” she observes. “He approaches Ethan by asking: what is the real way that Ethan Hunt would respond given this situation and under this amount of pressure? That’s one of the things that Ethan has always been good at – handling extreme pressure that never relents. But Tom also is revealing Ethan as a bit older and smarter, a spy who has grown up in some ways, who has come to accept what his role is and what the costs are. He’s a man who has learned to truly rely on his team, and he’s learned to reach out. You can feel the synergy between character and actor.”

As the brains and heart behind the entire franchise, Cruise’s total commitment is not just to the role and to the stunts, but equally to the filmmaking, notes Skydance Executive VP of Production Don Granger, one of the film’s producers. “It’s so impressive that in the middle of a ‘Mission: Impossible’ movie — which has the most demanding stunts and the most physically exhausting schedule for Tom — he not only gives an amazing performance as Ethan, but he’s also there all day and all evening after we shoot, and he’s always involved in an incredibly productive way with the big picture of the movie.”