The Griswolds first hit the screen in 1983 with the release of John Hughes’s and Harold Ramis’s zeitgeist-shifting “National Lampoon’s Vacation,” based on Hughes’s short stories in the eponymous humor magazine. The film became a global phenomenon and opened the way for the Griswolds to bumble through an escalating series of hilarious highs and gut-bustingly funny lows in the three subsequent films that followed—1985’s “National Lampoon’s European Vacation,” 1989’s “National Lampoon’s Christmas Vacation” and 1997’s “Vegas Vacation.” Collectively, the films have introduced a litany of outrageous one-liners into the American cultural lexicon, and garnered generations of fans. 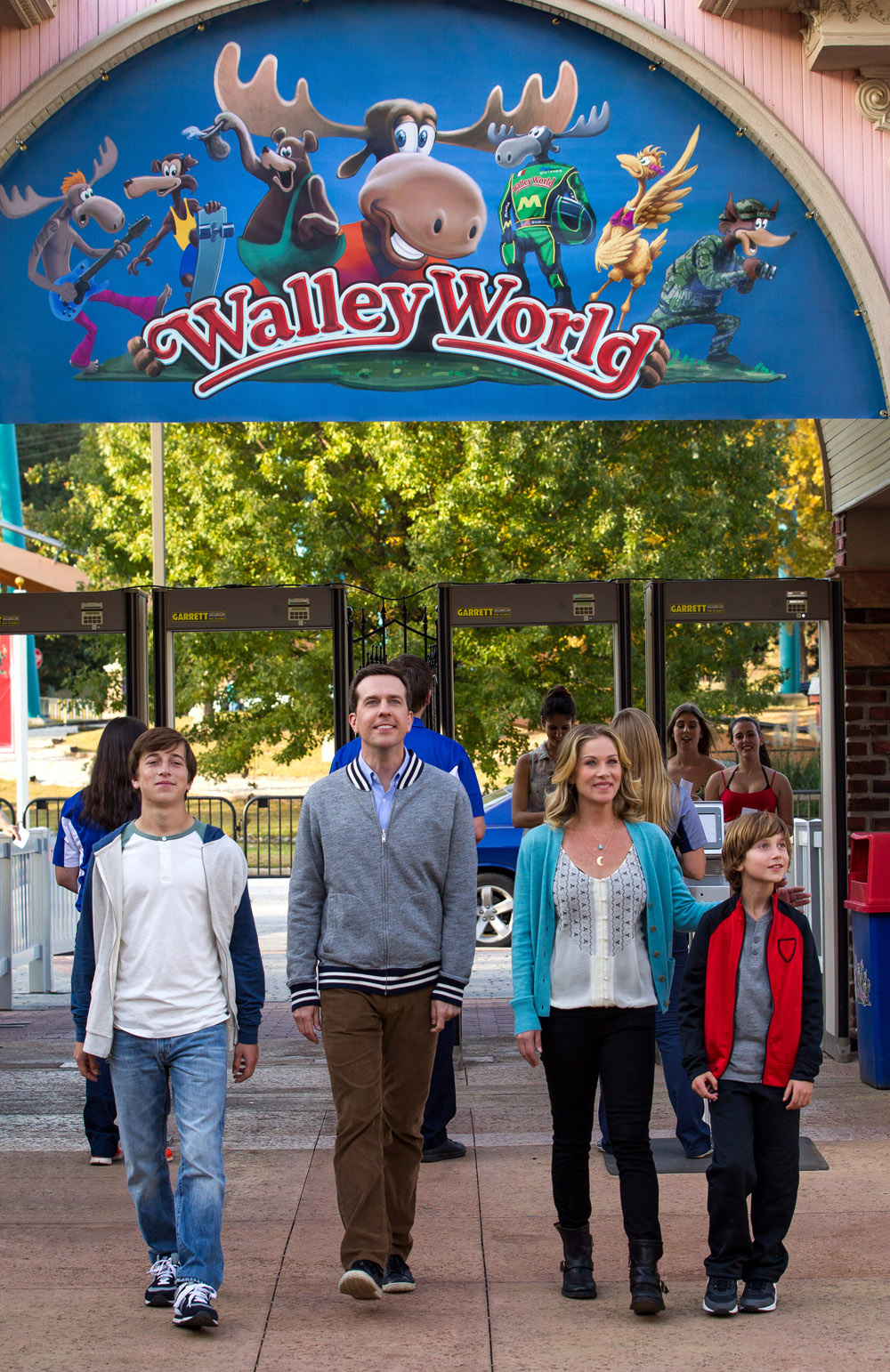 Among them were filmmakers Jonathan Goldstein and John Francis Daley, the scribes behind films like “Horrible Bosses” and “Cloudy with a Chance of Meatballs 2,” who are making their directorial debut with the 2015 entry in the canon.

The creative pair grew up steeped in the misadventures of the luckless but ever-optimistic Clark Griswold, which Chevy Chase embodies as the ultimate silver screen father who tries too hard, along with Beverly D’Angelo as his wife and eternal voice of reason, Ellen. But the hapless father taking his family to Walley World this time around is Rusty Griswold—who as a teenager delivered some of the film series’ biggest laughs and as an adult is walking proof that the apple doesn’t fall far from the tree.

Goldstein calls the Griswold clan “the unluckiest family in the world, but that’s also what makes them relatable. We’ve all been in these situations where you get together with your family and nothing seems to go right. On the other hand, the things that happen to our Griswolds probably never happen to anybody in the real world to a large extent.”

“I would only hope,” Daley adds. “At the same time, it’s funny to watch someone fall down, but it’s never funny to fall down. You’re laughing at yourself, you’re embarrassed, but if you’re looking at it from an outsider’s perspective, it’s always going to be funnier than if you’re the one experiencing it. And I think that there is a certain sense of relief that people get in watching a family go through such terrible, terrible times—because it’s not happening to them.” 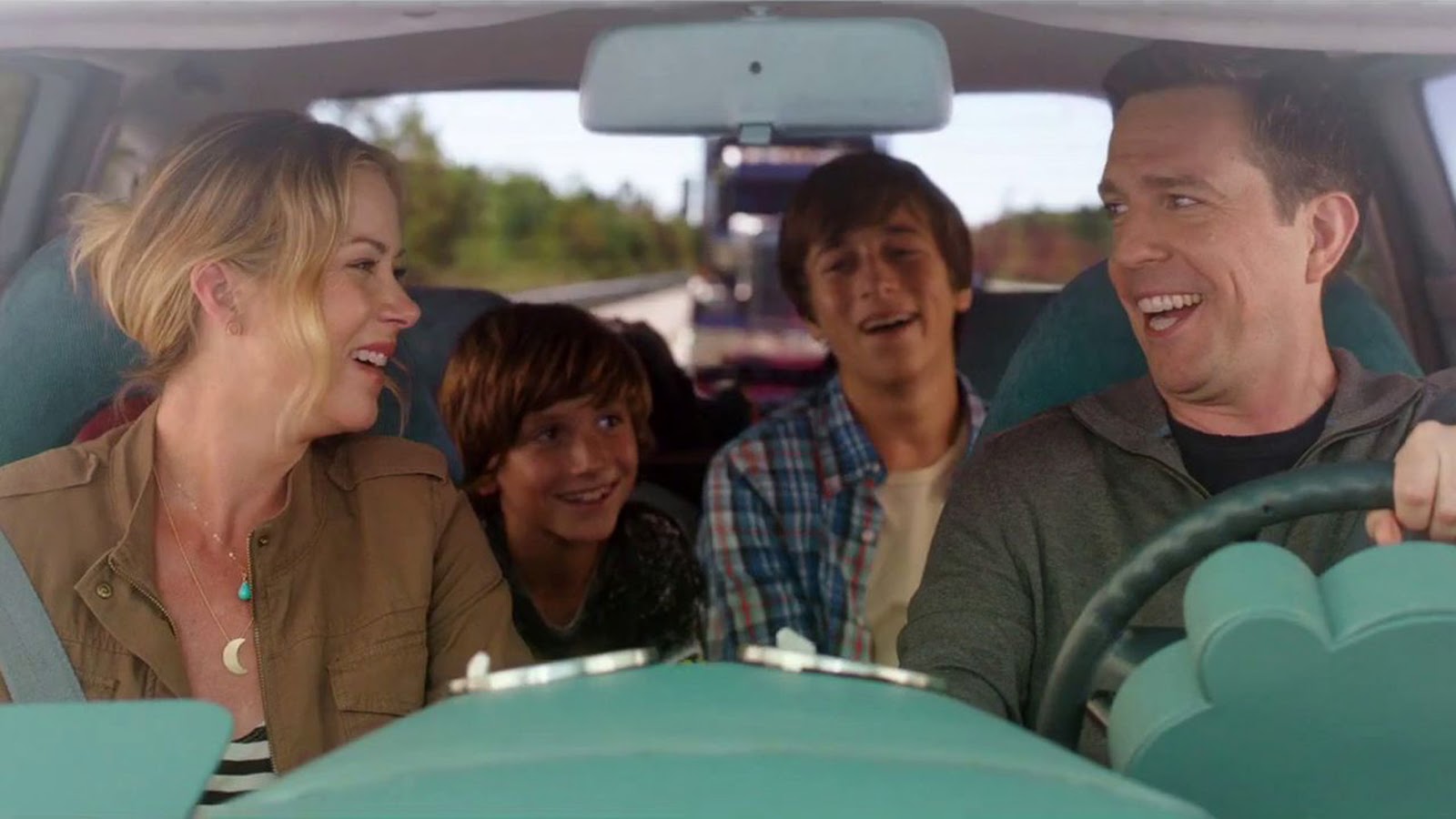 With the torch being passed to the current generation of gifted onscreen comedians, it makes perfect sense that the writer/directors would enlist The Hangover trilogy’s hapless dentist Stu—Ed Helms—to inherit the Griswold surname. As Rusty, Helms is joined onscreen by Christina Applegate, one of today’s most beloved cinematic comediennes, as Rusty’s wife, Debbie, with young actors Skyler Gisondo and Steele Stebbins playing their warring sons, Kevin and James, and Chase and D’Angelo reprising their iconic roles.

Opening across the Philippines August 19, “Vacation” is a New Line Cinema presentation and will be distributed by Warner Bros. Pictures, a Warner Bros. Entertainment company.

Earth’s Destruction Hangs In The Family Adventure “Absolutely Anything”