What is she thinking?

It’s a question that has gone through the minds of parents worldwide who are attempting to raise teenagers—and it’s one that occurred to “Inside Out” director – the Oscar®-winning Pete Docter (“Up”) – as he witnessed his own daughter Elie growing up.

“My daughter did the voice of young Ellie in ‘Up’—that spirited, spunky kid with hair out to there—and she was a lot like the character at the time,” says Docter. “But by the time we started ‘Inside Out,’ Elie was older—about 11—and she’d become quiet and withdrawn. It made me think, ‘What’s going on in her head and why is she changing?’”

But then Docter recalled that era in his own life. “It’s a big deal,” he says. “The innocent bubble of childhood bursts and you feel like you’re thrust into an adult world where you’re judged and expected to behave in a certain way. You want to be cool, but you’re not really sure what that means.” 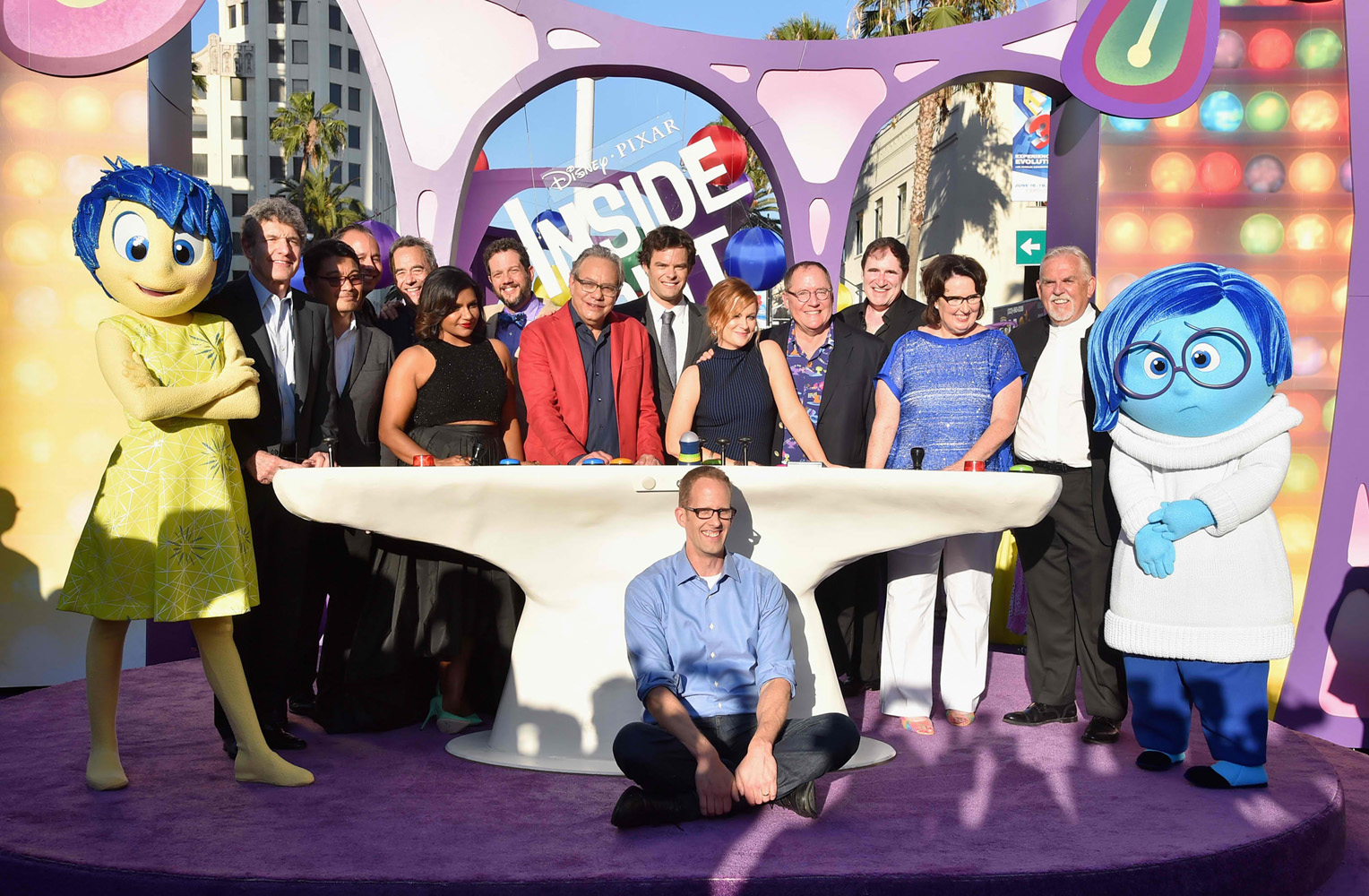 From the beginning, Docter loved the idea of going inside the mind, challenging the imaginations of many of the same filmmakers who took audiences to Monstropolis (“Monsters, Inc.”) and later, to South America in a house flown by balloons (“Up”). “I thought it would be fun,” says the director. “I wanted to explore the abstract version—not the brain, but the mind. I thought it was perfect for animation. And if this was going to be a story about emotions and it’s done by the same team that did ‘Up,’ it had to be emotional.”

Ultimately, this idea of emotions as characters sparked the story of “Inside Out”—with daughter Elie as the inspiration for Riley, an 11-year-old, hockey-loving Midwesterner whose life is mostly happy until her family relocates to the big and unfamiliar city of San Francisco. Her Emotions—led by energetic Joy—are on the job, eager to help guide Riley through this difficult transition. But while Riley’s life is what gives her Emotions purpose, filmmakers say that “Inside Out” isn’t really Riley’s story.

“It’s a very personal story about what it means to be a parent,” says producer Jonas Rivera. “As a parent, there are so many perfect moments when I wish I could make time stand still forever. But that’s not right. That’s not our job. Our job is to be their guides.” 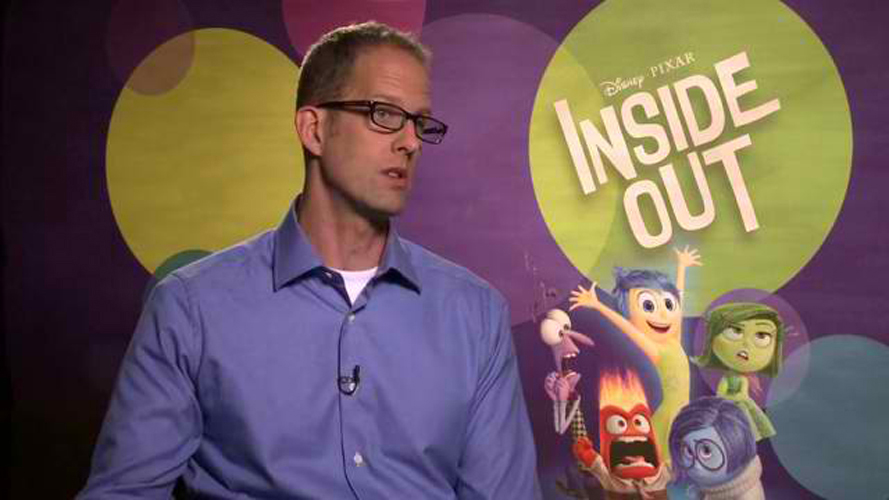 “As our kids grow older, we tend to miss those days when they were little and would sit on our laps and hug us,” adds Docter. “And while all parents want their kids to go out into the world—I’m happy for my kids and want nothing more than where they are right now—it’s bittersweet and a little sad when childhood passes by. That’s a key element to this film.”

So filmmakers called on Joy—who bounces and glows (literally), overflowing with optimism—to tackle the ever-complicated task of raising Riley—metaphorically—along with the other Emotions who contribute their own unique perspectives. “Joy has been there the longest—Riley was born happy,” says Rivera. “But the cross-country move is really upsetting and Joy finds that she’s getting less and less time at the wheel, so to speak. She just can’t let Sadness mess up all the hard work she’s done over the years.”

The journey Joy takes with Sadness is eye-opening. “Joy realizes that Sadness may have a purpose in Riley’s life after all,” says Docter.

According to Docter, the key to happiness—in the movie and beyond—is likely in how you define it. “Joy is able to learn and grow and reconsider what she thinks happiness is,” he says. “In the beginning, it’s all about laughter and ice cream—and there’s nothing wrong with that. But life shows us that it’s so much deeper.

“As I was making the film, I realized that family and close friends are what make me happy,” he continues. “Sure, those are the people who I share fun times with, but they’re also the people who I’ve been angry at, scared for and sad with. It’s really the depth and complexity of all these emotions that bring a real connection between people.”