Winner of the Grand Jury Prize and the Audience Award at the 2015 Sundance Film Festival, “Me and Earl and the Dying Girl” is the uniquely funny, moving story of Greg (Thomas Mann), a high school senior who is trying to blend in anonymously, avoiding deeper relationships as a survival strategy for navigating the social minefield that is teenage life. He even describes his constant companion Earl (RJ Cyler), with whom he makes short film parodies of classic movies, as more of a ‘co-worker’ than a best friend. But when Greg’s mom (Connie Britton) insists he spend time with Rachel (Olivia Cooke) – a girl in his class who has just been diagnosed with cancer – he slowly discovers how worthwhile the true bonds of friendship can be.

Based on Jesse Andrews’ book of the same title, “Me and Earl and the Dying Girl” took readers by surprise with a truly contemporary coming-of-age story, packed with smart original dialogue and fully realized teen characters. Now director Alfonso Gomez-Rejon has perfectly captured the book’s offbeat humor, rare sensitivity and unique worldview in a feature film that chronicles a young man’s journey into adulthood as he learns what it means to be truly selfless. The innovative film also includes sly nods to legendary movies and tracks by the incomparable Brian Eno, including several previously unheard of compositions. 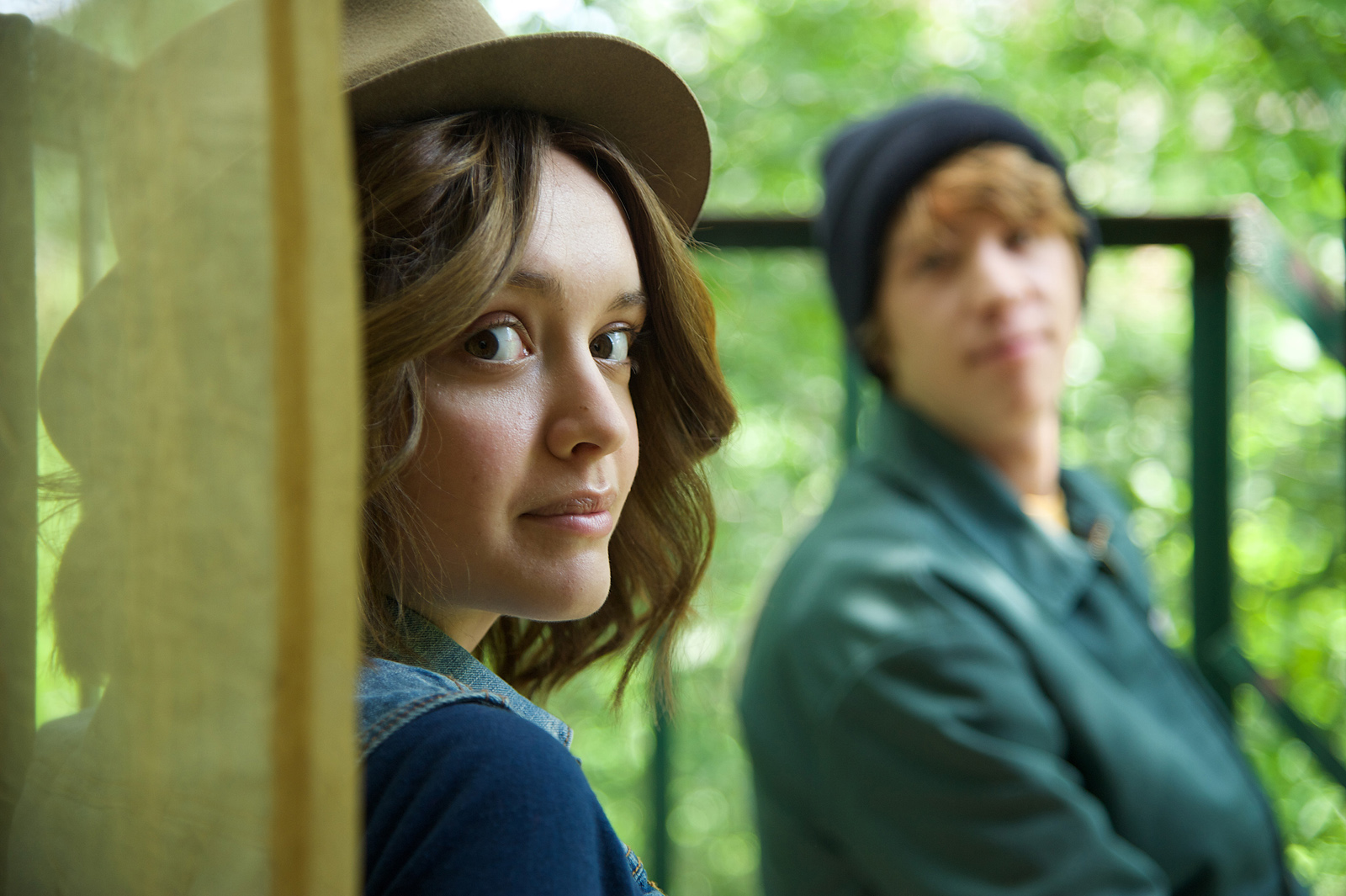 Gomez-Rejon, who had directed episodes of hit series “Glee” and “American Horror Story” and the horror re-boot “The Town That Dreaded Sundown”, says he wanted his next project to be something more personal. He found that in “Me and Earl and the Dying Girl.” 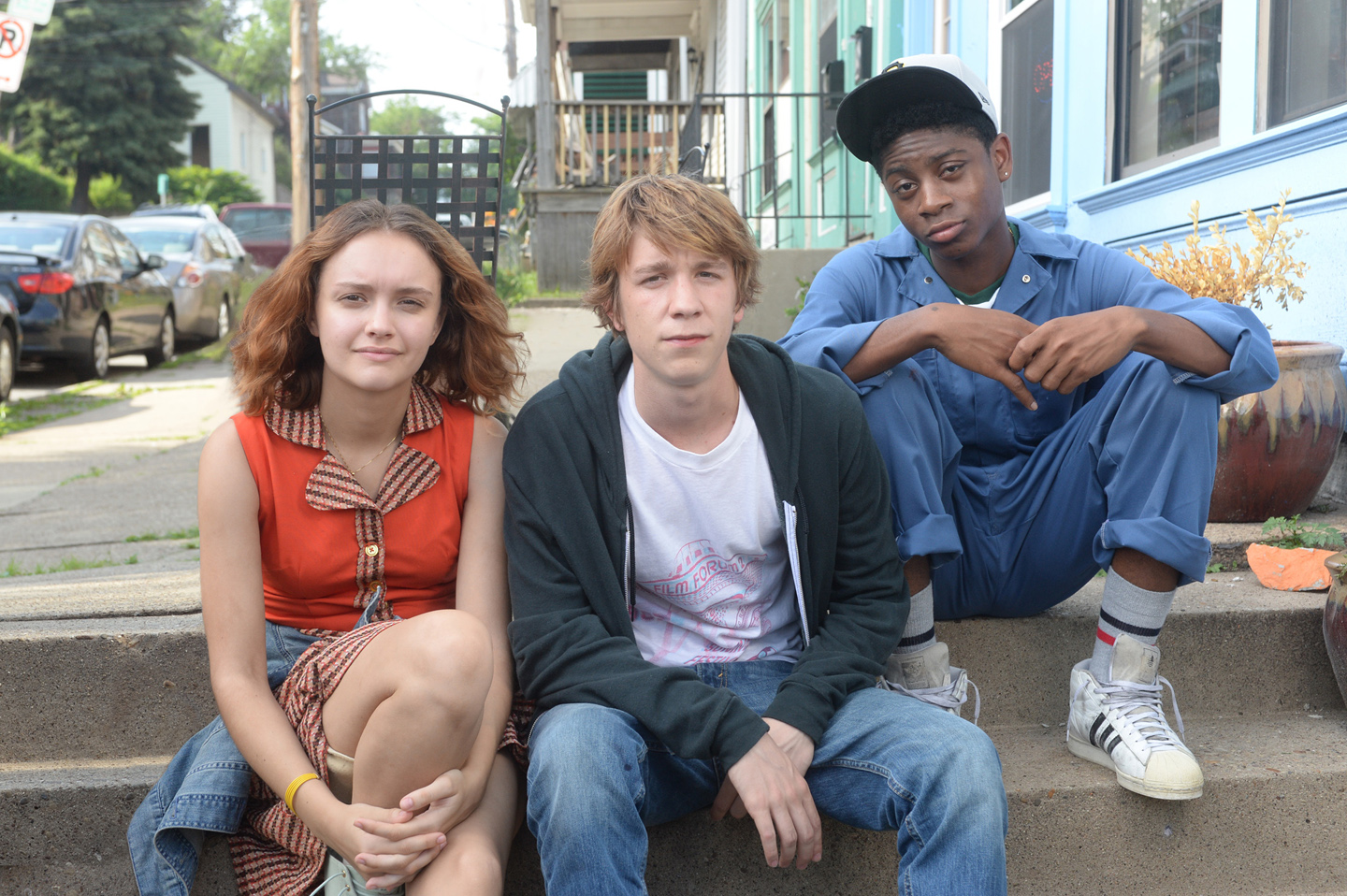 According to producer Jeremy Dawson, everyone involved was aware that they had been given the opportunity to make a unique and meaningful film. “No one does this kind of movie for the paycheck,” he says. “We all knew we’d never get a chance to make another movie like it. Jesse wrote a tremendous script that attracted all this great talent, both above and below the line. It’s a heartwarming story that people identify with. It has characters that are individual and unique. It speaks to something important. Projects like this don’t come along very often.” 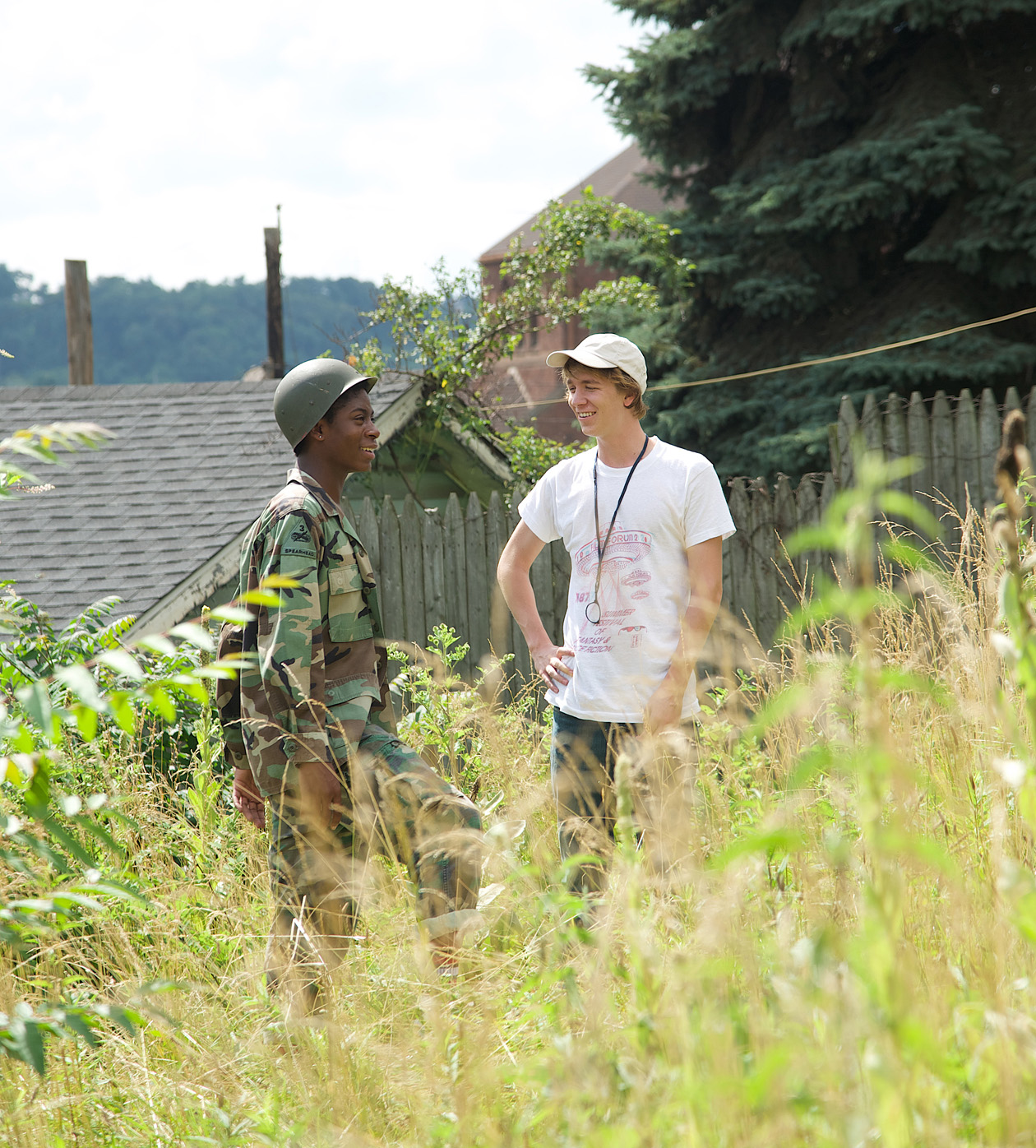 “Me and Earl and the Dying Girl” opens very soon in cinemas nationwide from 20th Century Fox to be distributed by Warner Bros.

Eric Bana Makes the Toughest Choices in “The Finest Hours”