In the thrilling horror psycho dark comedy “The Voices,” director Marjane Satrapi and scribe Michael Perry have created a great symphony of a movie with a perfect ensemble of actors in Ryan Reynolds, Anna Kendrick and Gemma Arterton as lead stars about a very likeable serial killer trying to be accepted within society’s norms.

Reynolds takes on the role of Jerry Hickfang, a schizophrenic trying blend in with normal folks in a town called Milton while simultaneously lending his voice to Bosco, his dog and to Mr. Whiskers, his cat in the movie. 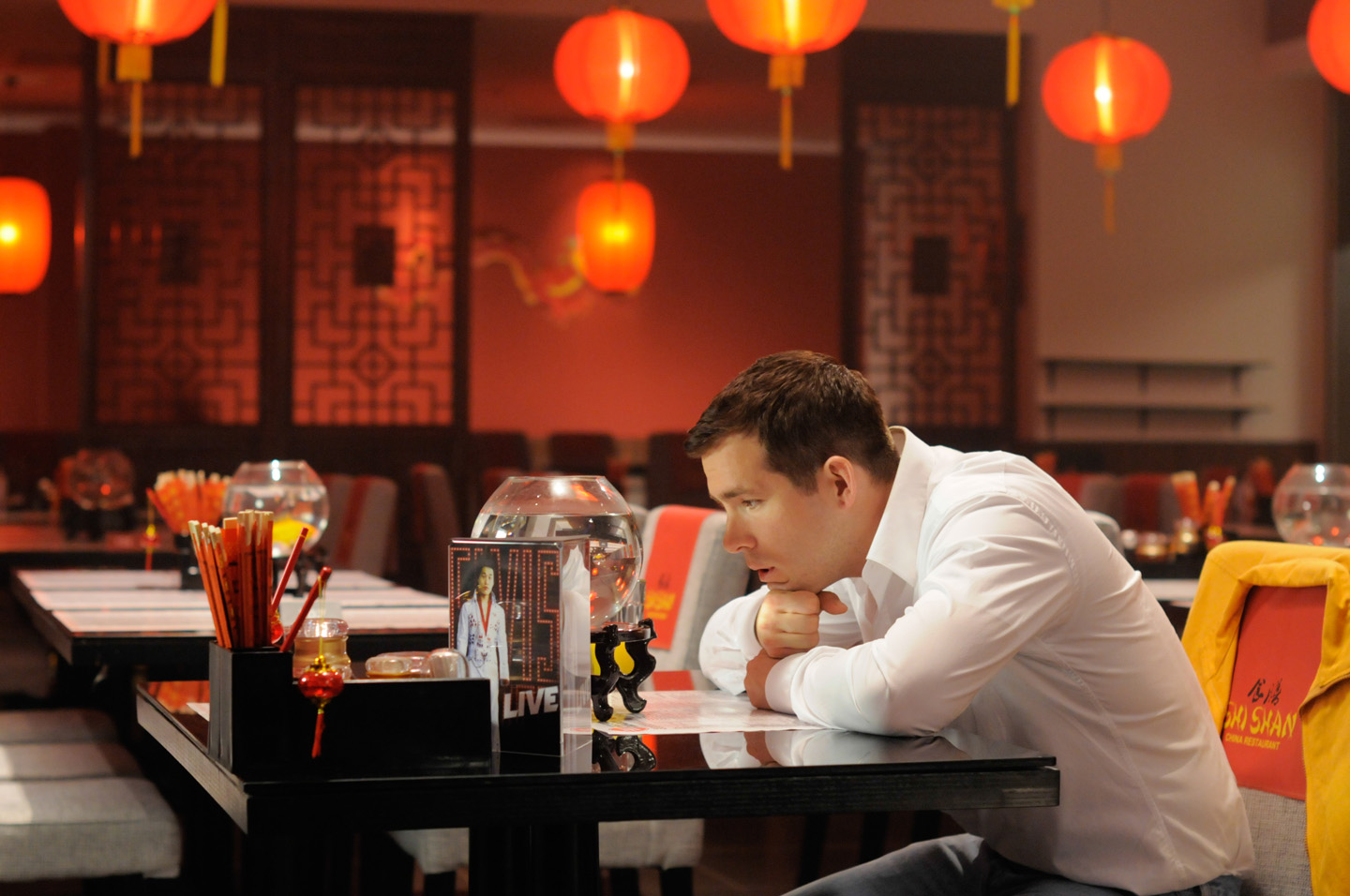 The idea for “The Voices” came to writer Michael R. Perry while working with television show consultants from the behavioral profiling unit of the FBI, similar to those featured in The Silence of the Lambs. “I asked them how you catch a serial killer who has no apparent motive, and they replied: if we know the movie in his head, what movie he thinks he is in, we can catch him,” recalls Perry. “That was a very fun thing for me to imagine, the perspective of a guy who is trying to do the very best he can but his perception of the world is very skewed; we are going to take you on a trip and see what Jerry sees.” 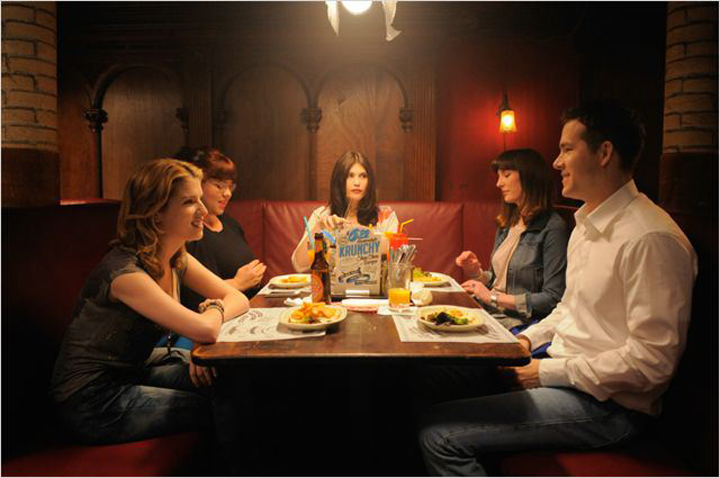 “Jerry is Lisa’s office crush,” explains Anna Kendrick, who jumped at the chance to work with Satrapi. “Lisa doesn’t really know that he is dangerous until she goes to his house and sees the total chaos he lives in and knows there is something really wrong. Before you know it she is just a talking head in the fridge with Fiona (Arteron)! But in Jerry’s mind everything is a little more beautiful, we wake up and we talk to him, we tell him he is great. The script was pretty shocking but very unique with the severed heads, and talking cat and dog,” admits Kendrick. “It was really fun to go back and forth between Lisa just being normal and then Lisa in Jerry’s mind.” 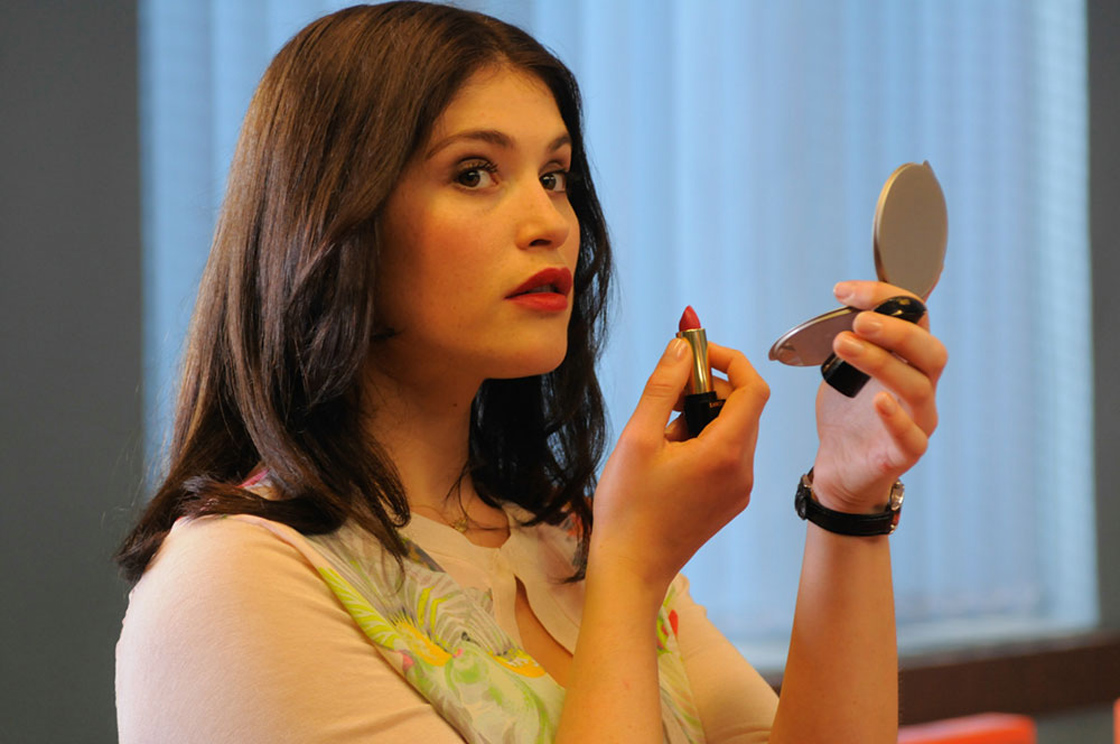 “I was attracted to the idea that Jerry has these dual natures, the proverbial angel and devil on his shoulders,” continues Reynolds. “Mr. Whiskers, who is kind of a Scottish mercenary and the voice of destruction and violence, and Bosco, who sounds a bit like a dim southern gentlemen that voices kindness and compassion, are Jerry’s cat and dog, his dueling natures, he listens to each of them. I don’t think he particularly likes the cat, but Mr. Whiskers serves a purpose in his life and Jerry’s warped mind keeps him safe.” 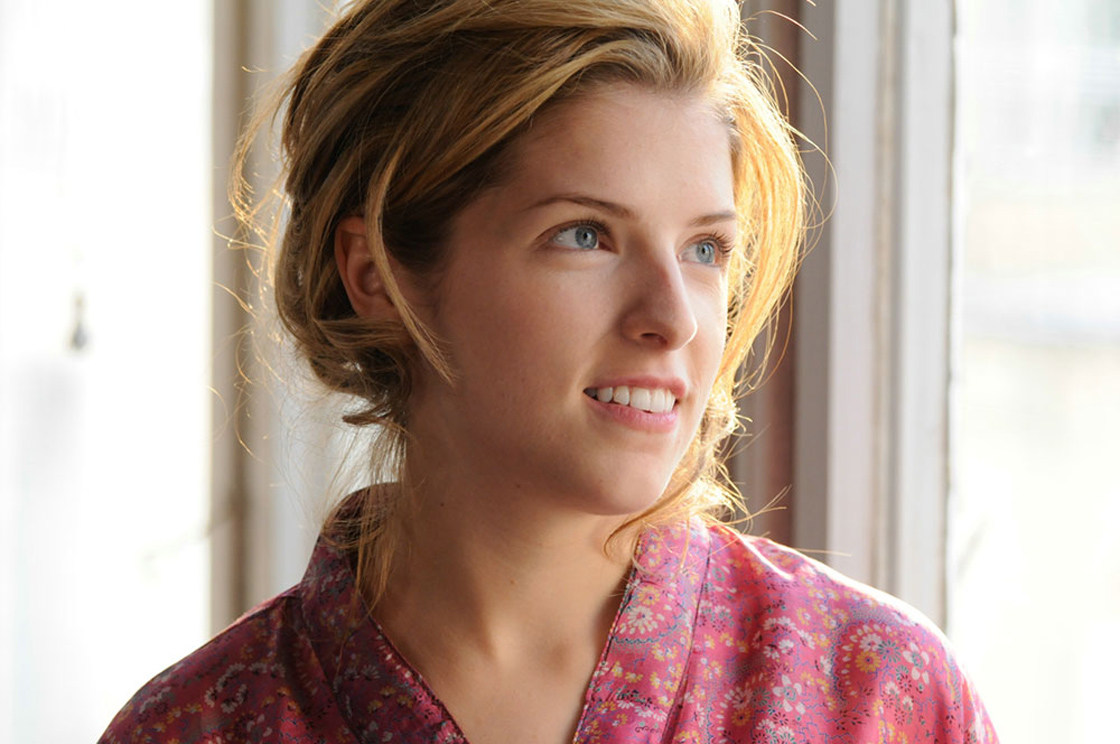 In a traditional psychological thriller or a crime movie you’re terrified for the victim and you just want the aggressor to be stopped in any manner possible,” says Perry. “In The Voices, when he is about to do something you’re really as much worried for him as for the victim.” Satrapi adds, “Jerry reminds me of Lennie in Steinbeck’s Of Mice And Men. He is a scary character but at the same time he doesn’t mean anything bad. He doesn’t want to be bad. Each person has a part of humanity; the part of humanity in Jerry is huge and that is what he wants to celebrate.”

Recent rave reviews of the “The Voices” include Alyse Whitney’s of www.bustle.com who says, “At the end of the film, something unites Jerry with his parents and some of his coworkers-turned-friends-or-lovers. They sing ’70s classic “Sing a Happy Song” by the The O’Jays, decked out in truly psychedelic orange and hot pink attire. When you think about horror movies, you probably don’t think about singing and dancing, but Ryan Reynolds’ movie The Voices does just that. Well, it does in the end credits, and it is definitely a scene worth staying in the theater for.”