“Zootopia,” from Walt Disney Animation Studios, features a team of filmmakers from all over the world. From Southeast Asia, there are five hometown heroes, specifically from Singapore and Thailand, each of them with different roles in the production of the movie. From lighting artists to modeler, these hometown heroes are based in Burbank, California, working alongside the directors of Disney’s Zootopia, Byron Howard and Rich Moore. 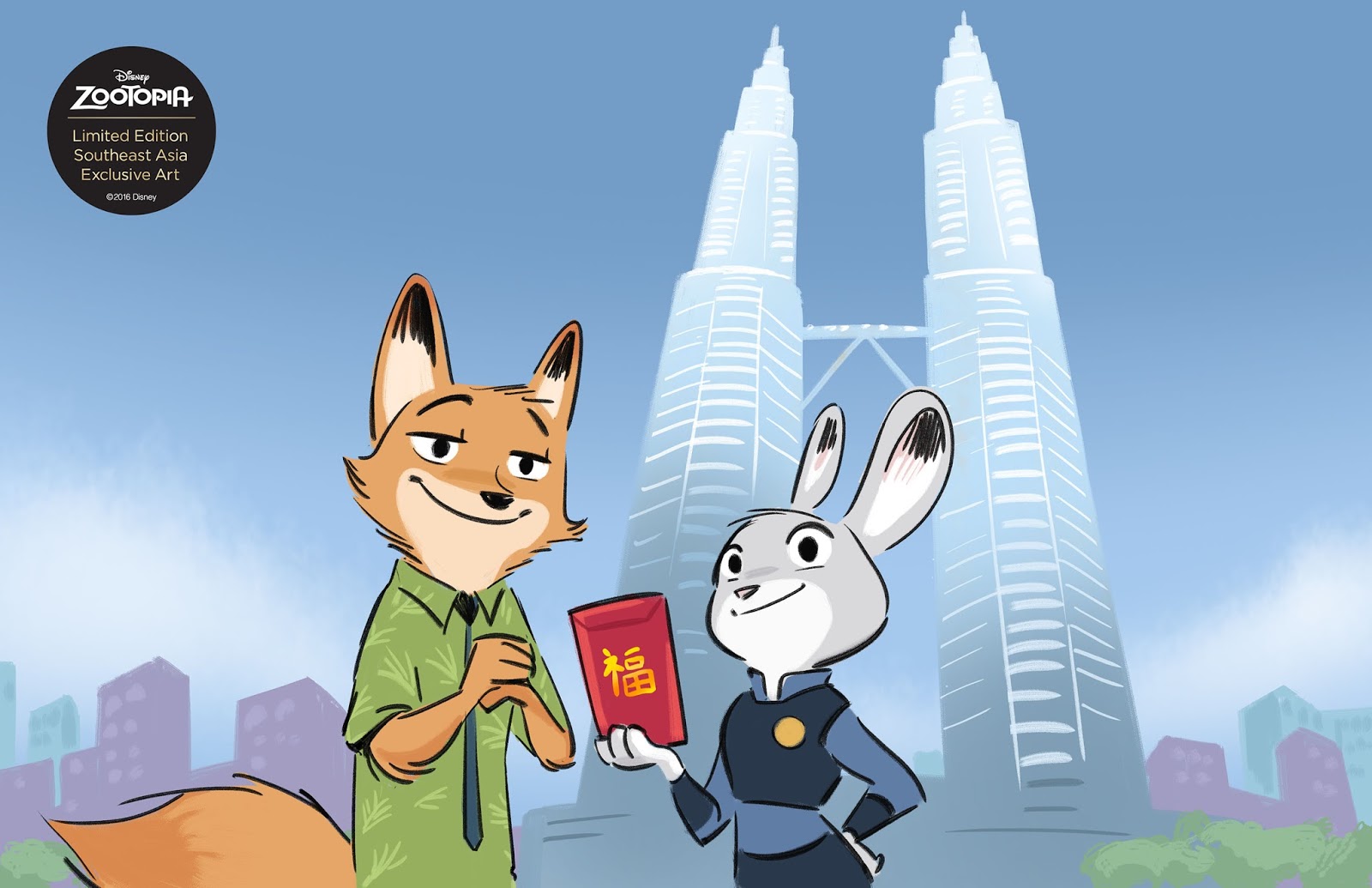 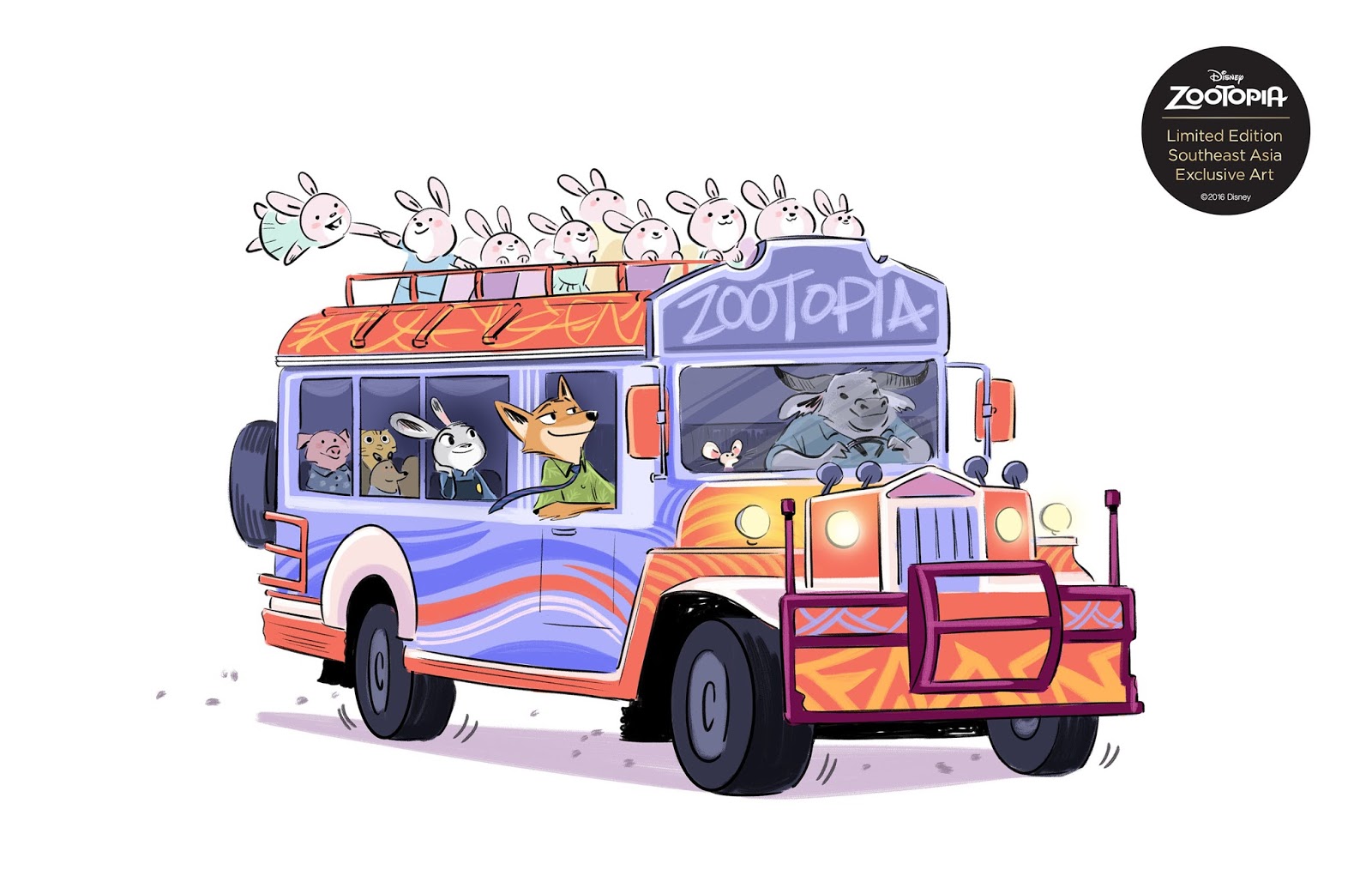 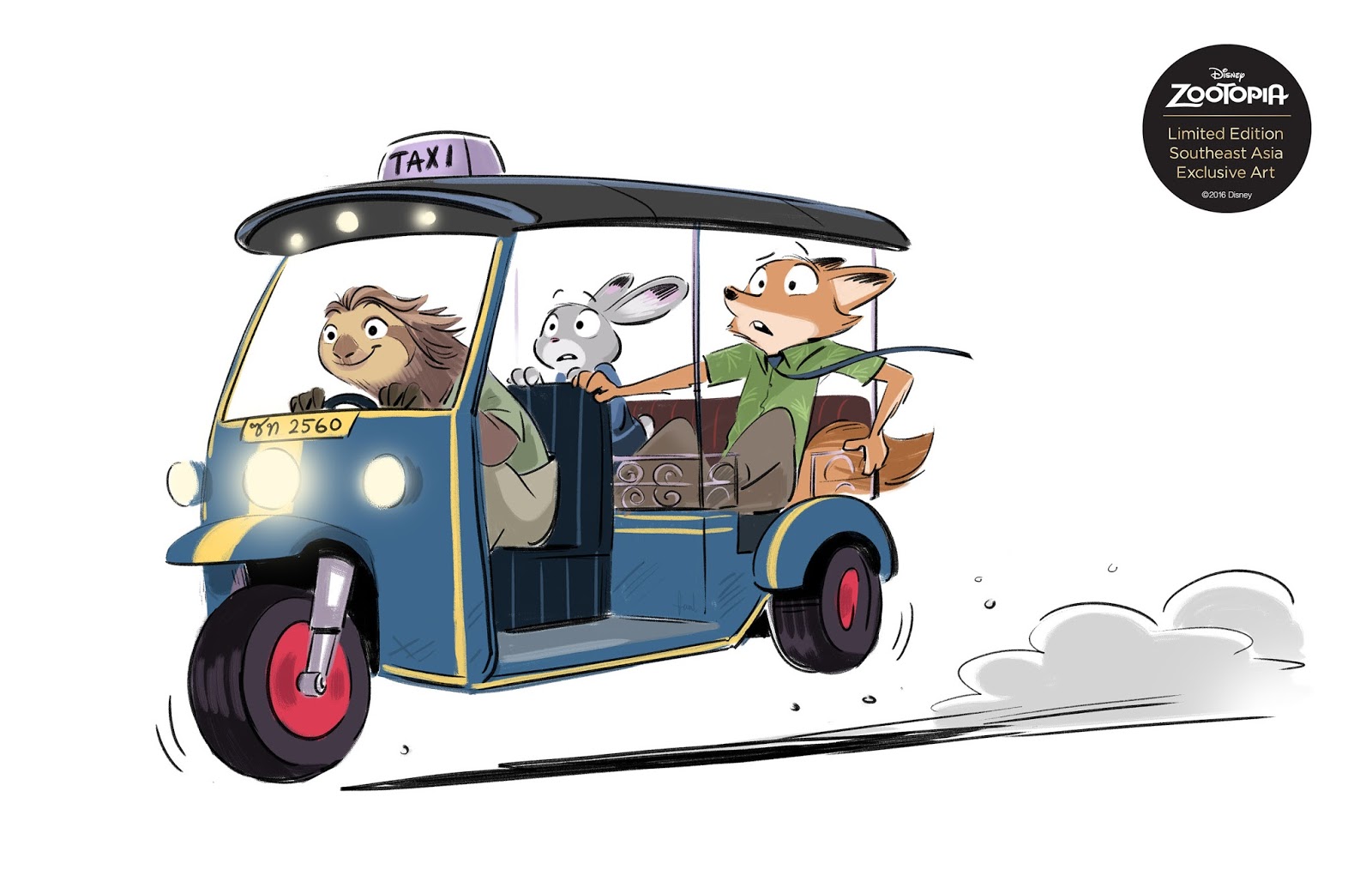 The modern mammal metropolis of Zootopia is a city like no other. Comprised of habitat neighborhoods like ritzy Sahara Square and frigid Tundratown, it’s a melting pot where animals from every environment live together—a place where no matter what you are, from the biggest elephant to the smallest shrew, you can be anything. But when rookie Officer Judy Hopps (voice of Ginnifer Goodwin) arrives, she discovers that being the first bunny on a police force of big, tough animals isn’t so easy. Determined to prove herself, she jumps at the opportunity to crack a case, even if it means partnering with a fast-talking, scam-artist fox, Nick Wilde (voice of Jason Bateman), to solve the mystery.