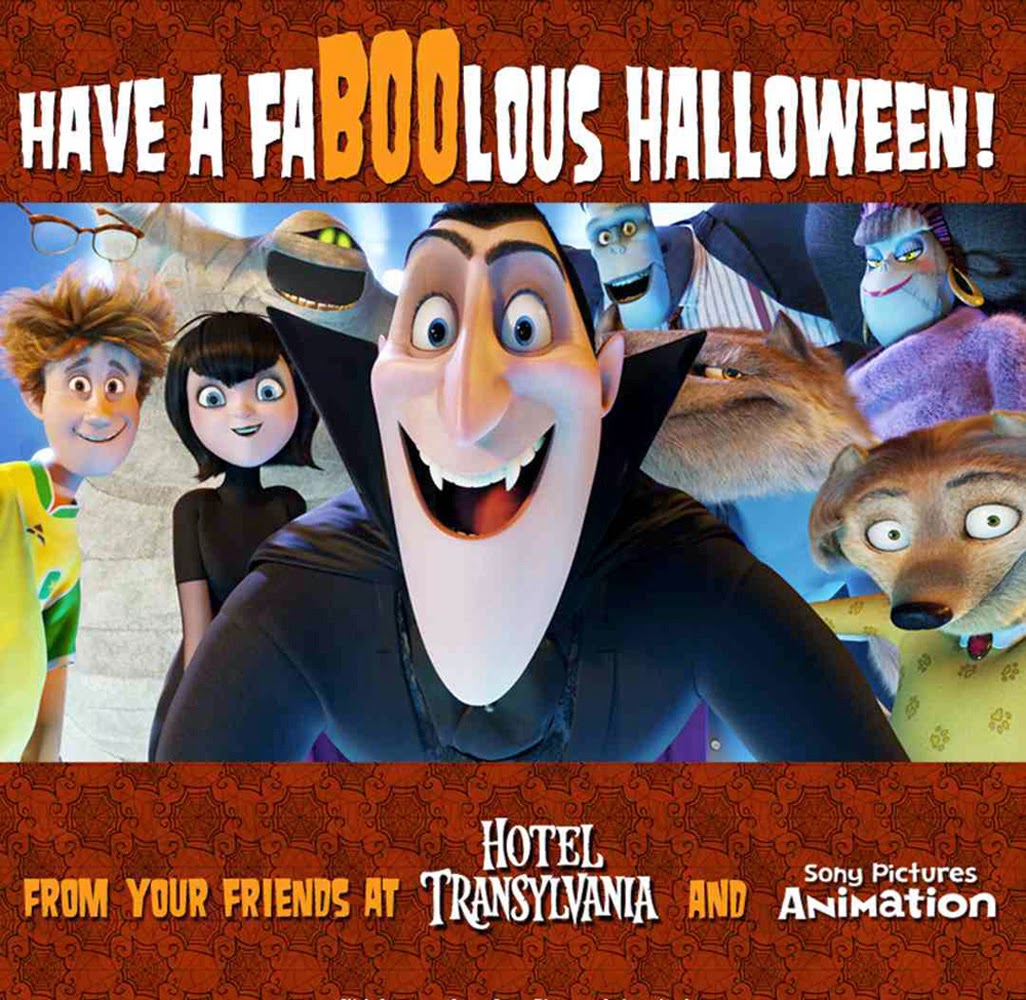 Columbia Pictures has just released a special video featuring the spooky but beloved characters from “Hotel Transylvania 2” wishing everyone a fa-boo-lous Halloween this Friday, Oct 31. The video also shows Count Dracula giving safety reminders on how to make this Halloween a “monster of a celebration.”

Catch the featurette below.

“Hotel Transylvania 2” is the highly anticipated sequel to the 2012 smash hit “Hotel Transylvania” from Sony Pictures Animation. Director Genndy Tartakovsky returns to helm the sequel, as do screenwriters Adam Sandler and Robert Smigel.

Opening across the Philippines on September 2015, “Hotel Transylvania 2” is distributed by Columbia Pictures, local office of Sony Pictures Releasing International.