Writer/director/producer M. Night Shyamalan returns to the captivating grip of The Sixth Sense, Unbreakable and Signs with Universal Pictures’ Split, an original film that delves into the mysterious recesses of one man’s fractured, gifted mind.

For the film The Guardian calls “a masterful blend of Hitchcock and horror,” Shyamalan’s has assembled a strong cast led by James McAvoy (X-Men: First Class, X-Men: Days of Future of Past), Anya Taylor-Joy (The Witch), Betty Buckley (The Happening), Haley Lu Richardson (The Edge of Seventeen) and Jessica Sula (Recovery Road).

In Split, though Kevin (McAvoy) has evidenced 23 personalities—each with unique physical attributes—to his trusted psychiatrist, Dr. Fletcher (Buckley), there remains one still submerged who is set to materialize and dominate all the others. Compelled to abduct three teenage girls led by the willful, observant Casey (Taylor-Joy), Kevin reaches a war for survival among all of those contained within him—as well as everyone around him—as the walls between his compartments shatter apart.
Moviegoers were first introduced to the mysterious and intricate universe of M. Night Shyamalan in 1999 with the worldwide phenomenon The Sixth Sense, which was followed by such blockbusters as Unbreakable and Signs. 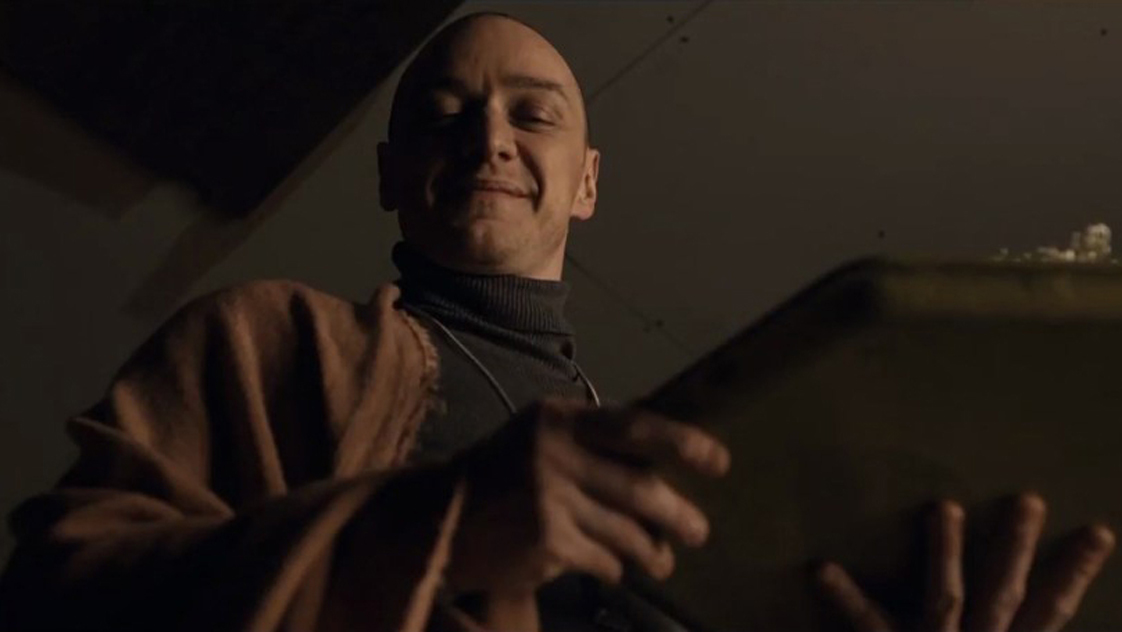 The filmmaker began a new chapter in 2015 with his terrifying The Visit, which grossed almost $100 million worldwide. Following the same model as that movie’s production—and to allow for complete creative freedom—Shyamalan made the decision to return to his independent roots by self-financing Split.

“I want to make something new with every single film by doing something that nobody’s ever done,” Shyamalan says. “That’s exciting for me, and it’s also dangerous and problematic, especially when selling it to the world.”

With a more intimate setup, Shyamalan was able to primarily focus his energies on the story and character development by eliminating some of the noise and variables that come with a larger film. “It’s easy to knock me out of my comfort zone, which is a reason why I make smaller movies,” Shyamalan says. “That way I can turn down certain factors so I can hear that creative voice telling me if something we’re doing is off track.” 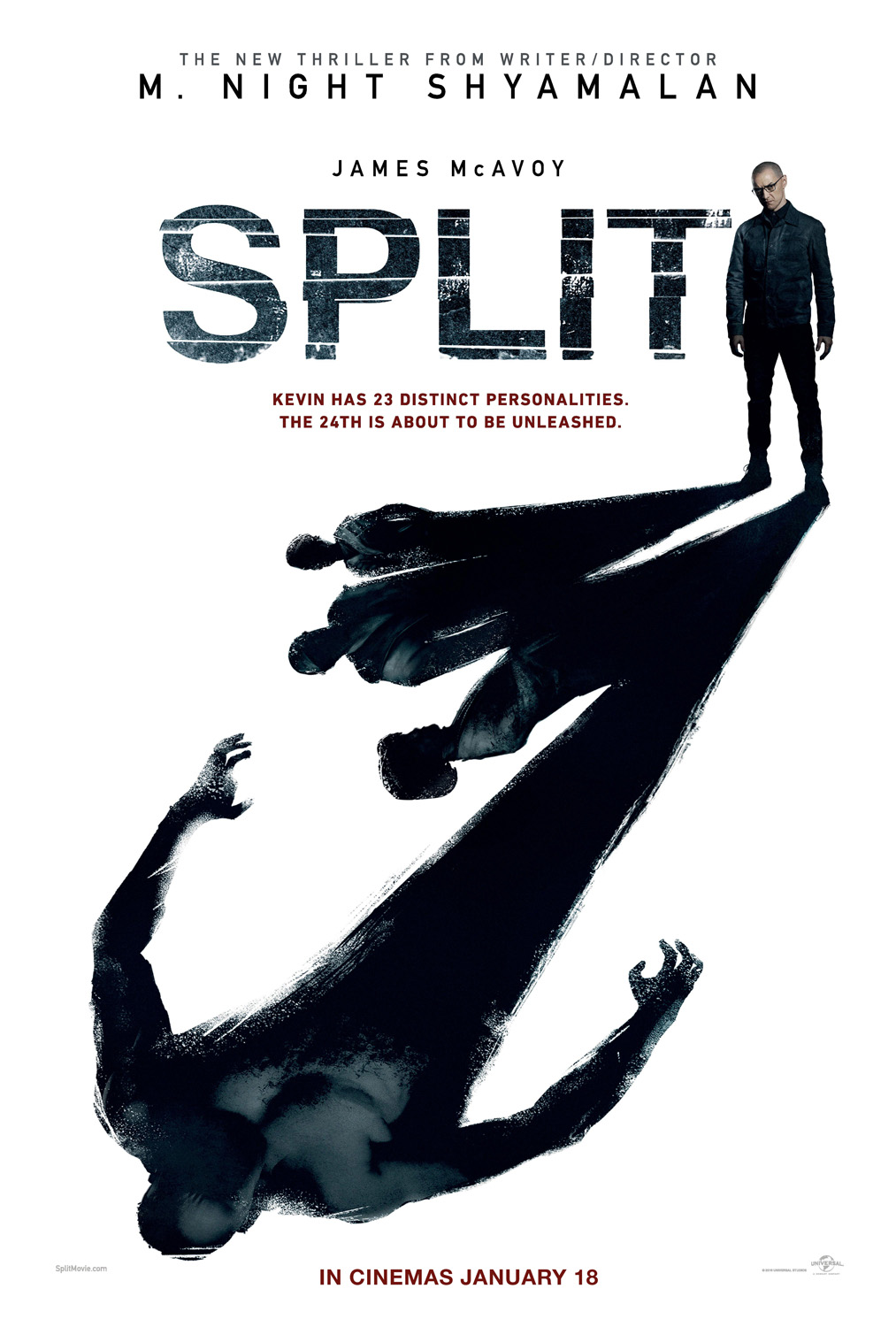 Shyamalan’s filmmaking style also goes beyond a single genre. “Each film is uniquely his own,” says executive producer Steven Schneider. “He weaves together folktales, legends and other narratives, and blends them with his background and experience. All of his films cover complex themes and characters, and I was amazed by the depth of Split.”

Schneider believes audiences will not only be entertained by Split, but they will be challenged by it. “My hopes are as ambitious as Night’s that the film’s strength in storytelling will spark debate about the complexities of human identity,” he says.

Split is distributed by United International Pictures through Columbia Pictures.

Zack Snyder Pits “Batman” Against “Superman” in “Dawn of Justice”