The castmembers of the fifth installment of Paramount Pictures’ “Mission: Impossible” go rogue as the studio uncovers the film’s character banners. Getting their own individual artworks are Tom Cruise, Jeremy Renner, Simon Pegg, Alec Baldwin, Ving Rhames and Rebecca Ferguson.

Cruise is reprising the iconic role of Ethan Hunt, who was first introduced to moviegoers in 1996. Returning to the franchise are Simon Pegg as Benji, Jeremy Renner as Brandt and Ving Rhames as Luther. Joining the cast are Alec Baldwin and Rebecca Ferguson (TV’s “The White Queen”). 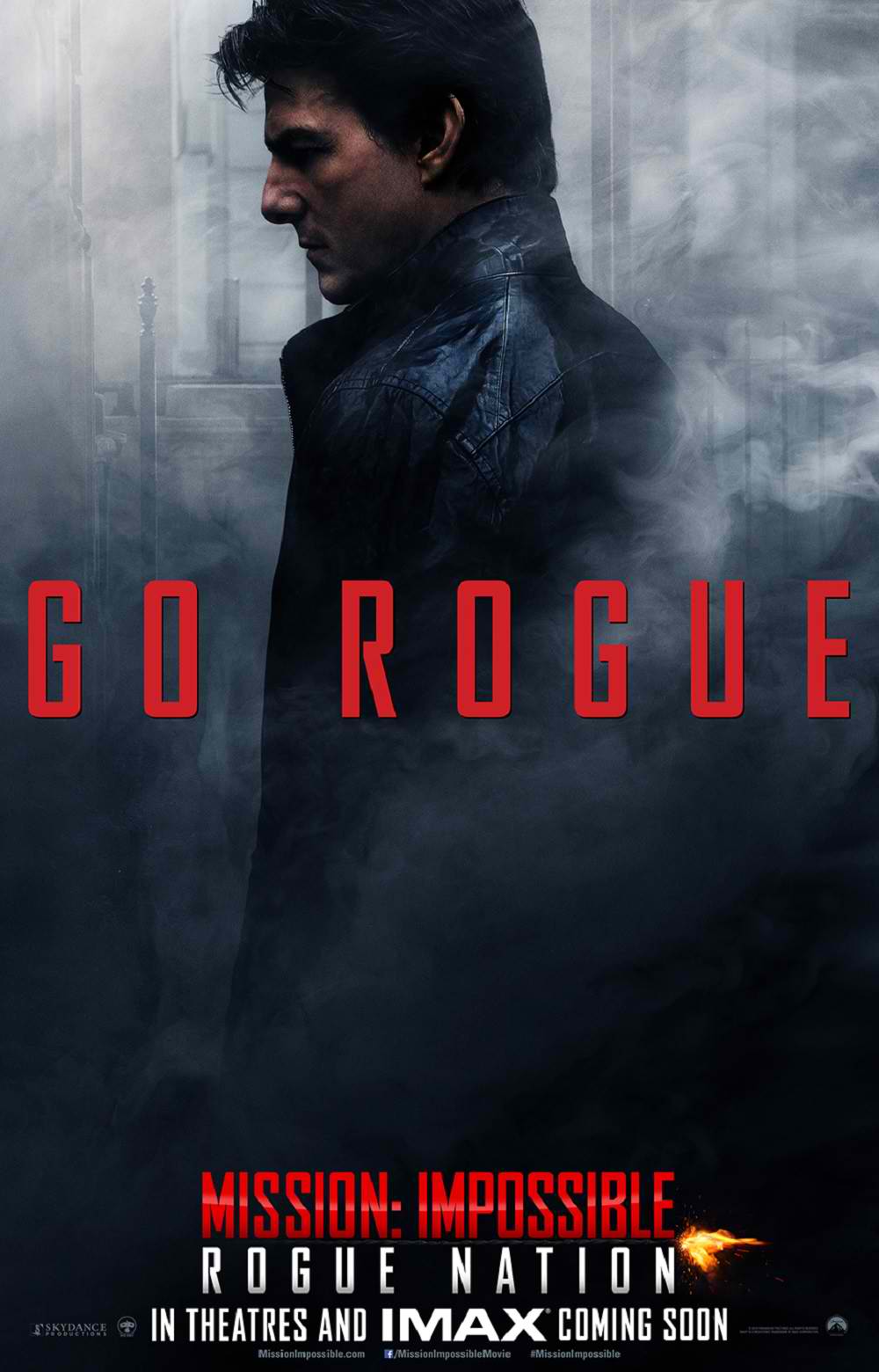 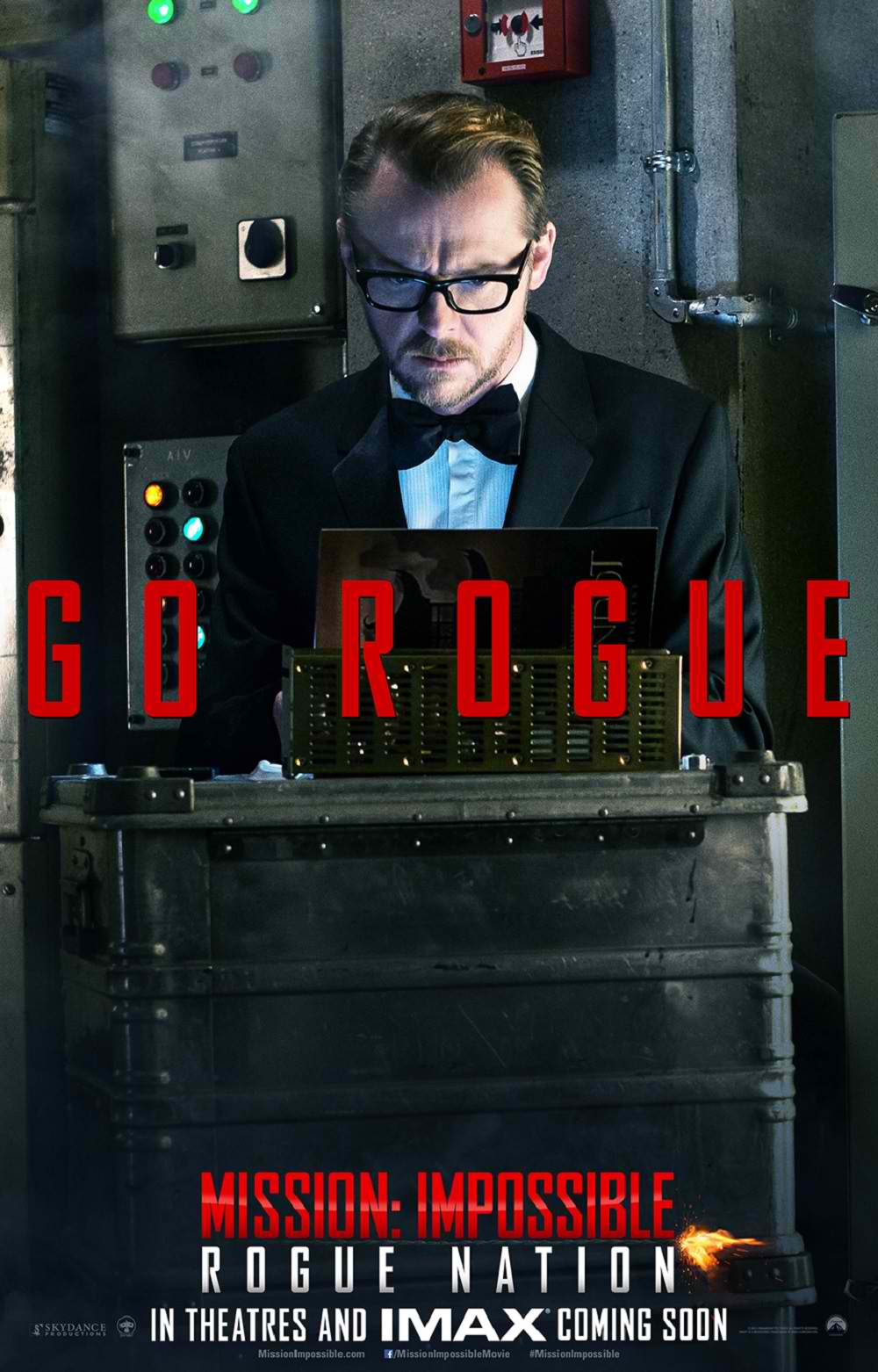 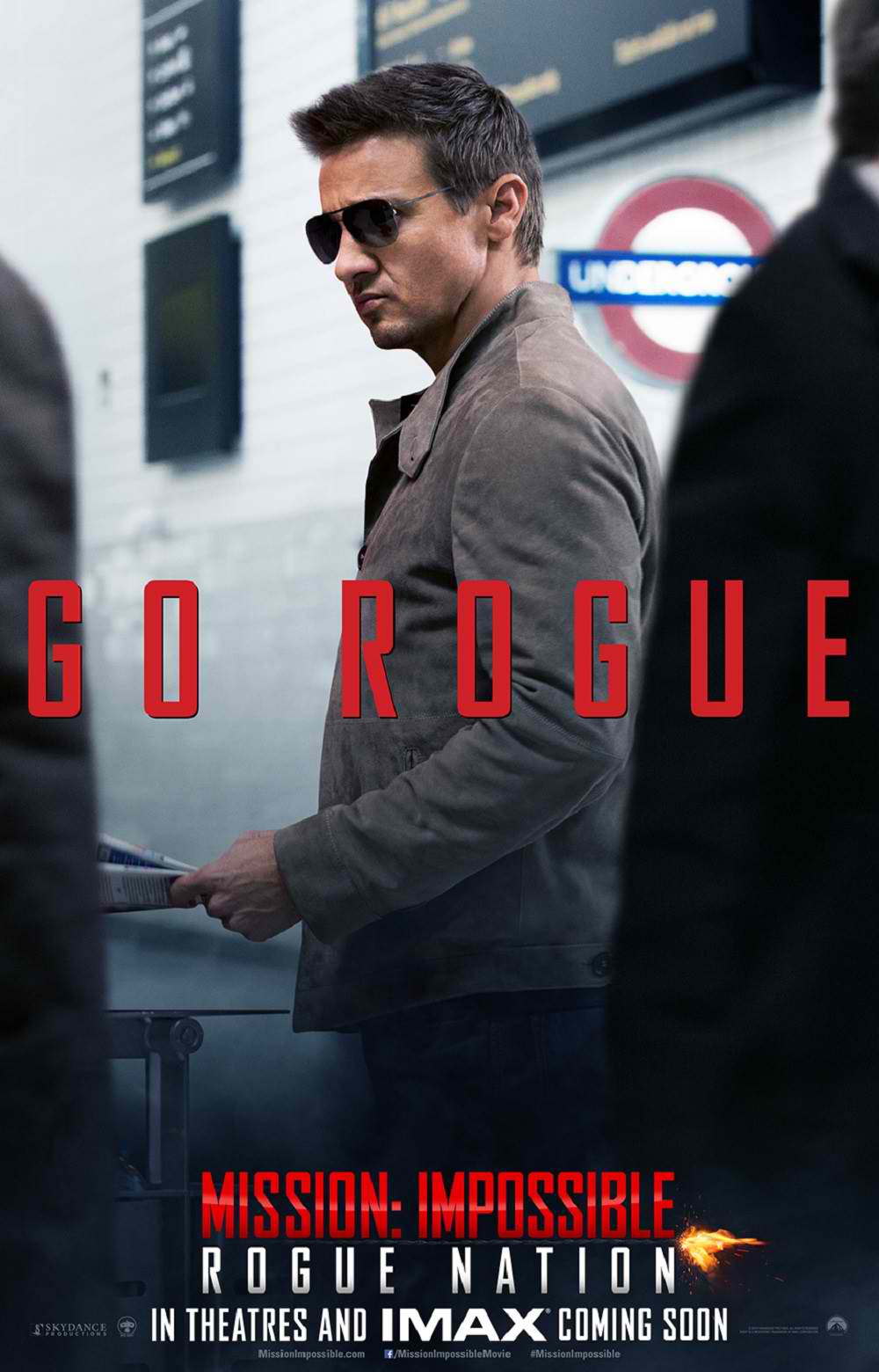 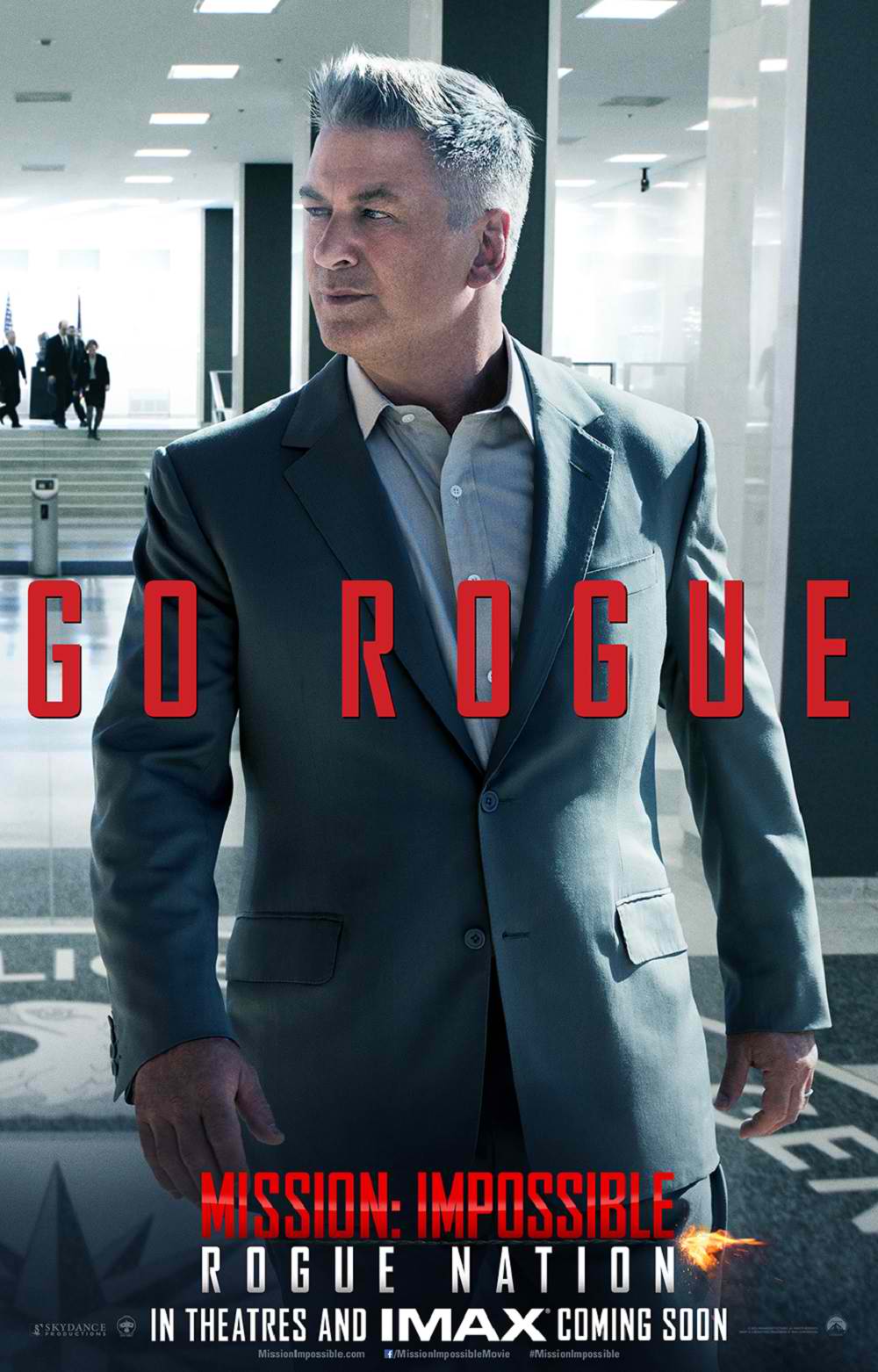 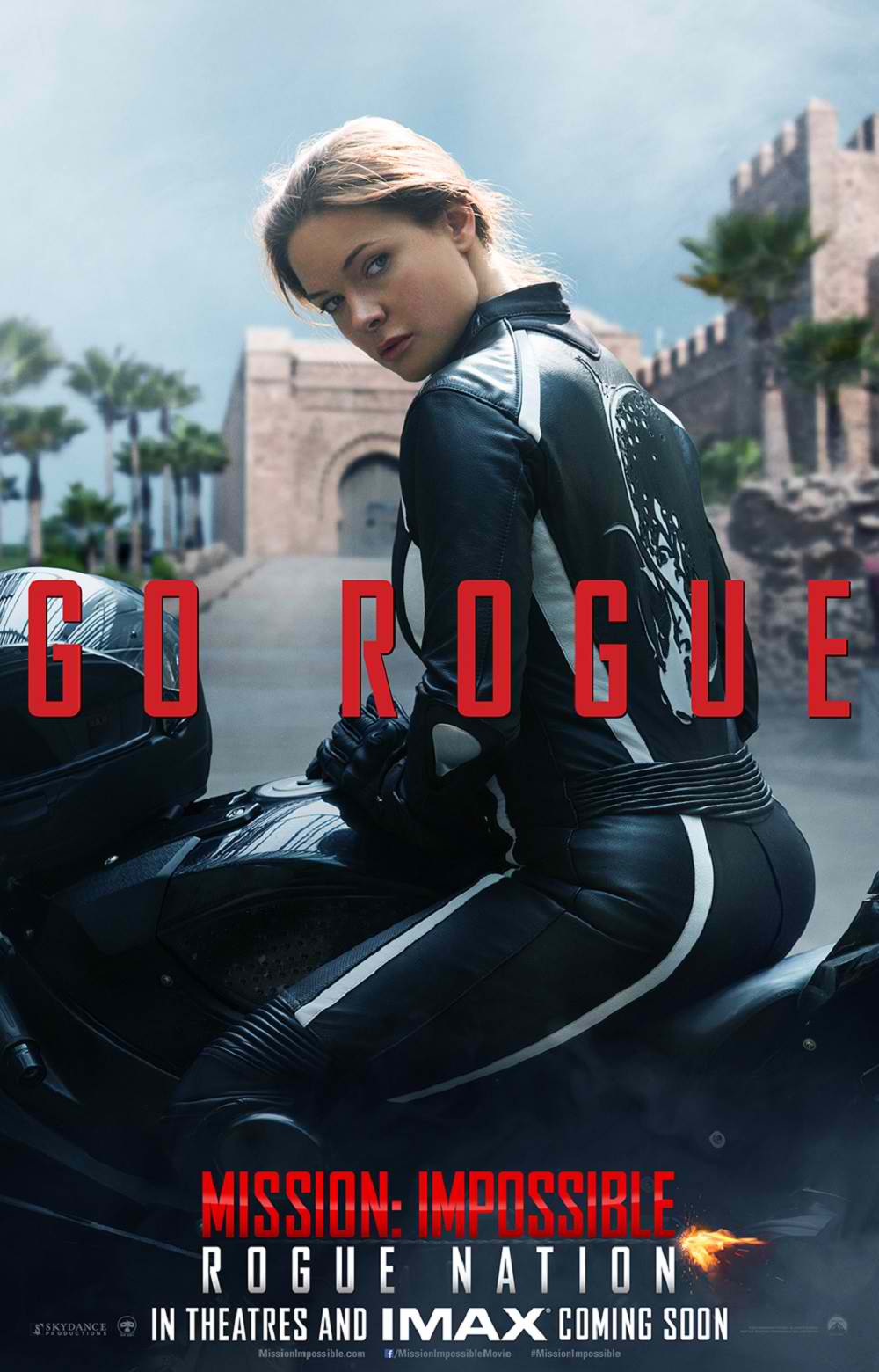 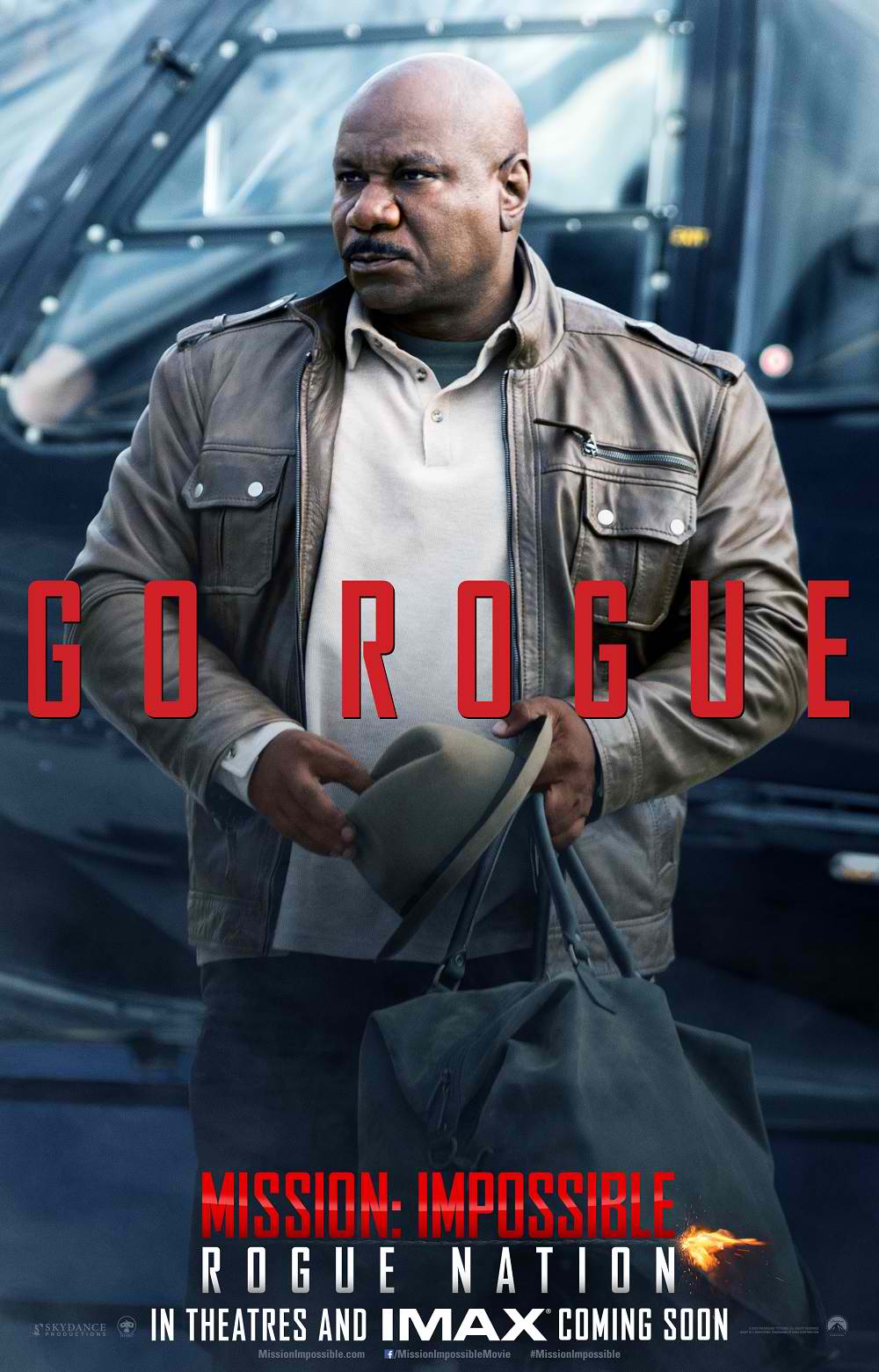 In the film, Ethan and team take on their most impossible mission yet, eradicating the Syndicate, an International rogue organization, as highly skilled as they are, committed to destroying the IMF.
The 4th installment in the globally successful franchise, “Mission: Impossible – Ghost Protocol,” earned nearly $700 million worldwide and became Cruise’s highest grossing film to date in his storied career.