Silverman stated, “We’ve been so lucky to have worked with James, first on New Line’s ‘The Conjuring’ and now on their upcoming ‘The Conjuring 2,’ and are thrilled to have him on board as we continue to expand our DC slate. The Aquaman film will be a major tentpole picture for us and James’s span of work has proven him able to take on any manner of project, bringing his incredible creative talent and unique voice to the material.” 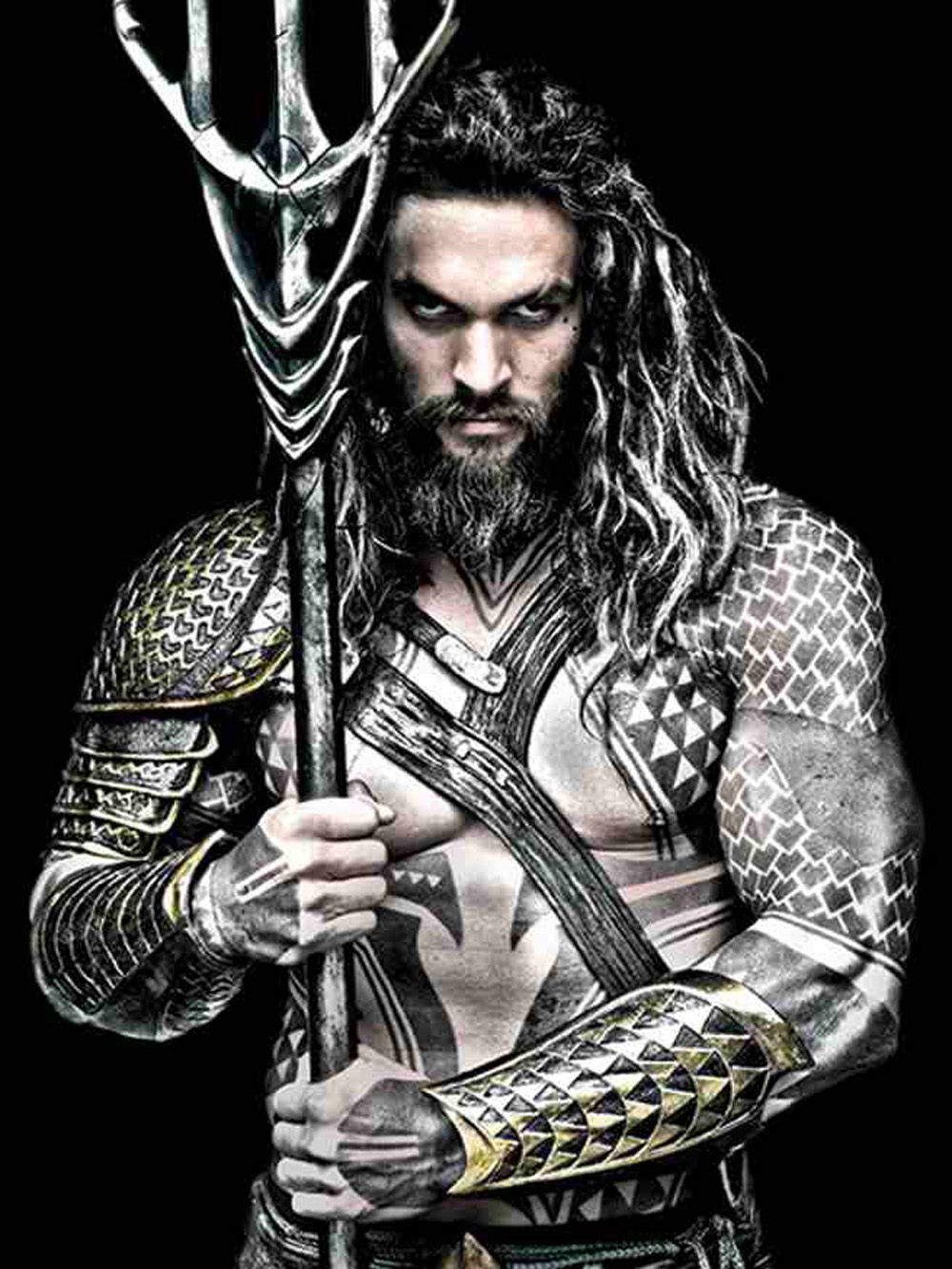 Wan will also be supervising the script by Kurt Johnstad (“300,” “300: Rise of an Empire”). The film is being produced by Charles Roven, Deborah Snyder and Zack Snyder.

Roven said, “James is not only a great storyteller but can make action truly explode on the big screen, and Jason has a dynamic presence that commands your attention. Together, they will bring an undeniable vitality and energy to this character as he headlines his first feature film.”

An icon for over 70 years, Aquaman is the King of the Seven Seas. This reluctant ruler of Atlantis, caught between a surface world constantly ravaging the sea and Atlanteans looking to lash out in revolt, is committed to protecting the entire globe.

Currently set for a 2018 release, the film is based on characters appearing in comic books published by DC Entertainment.