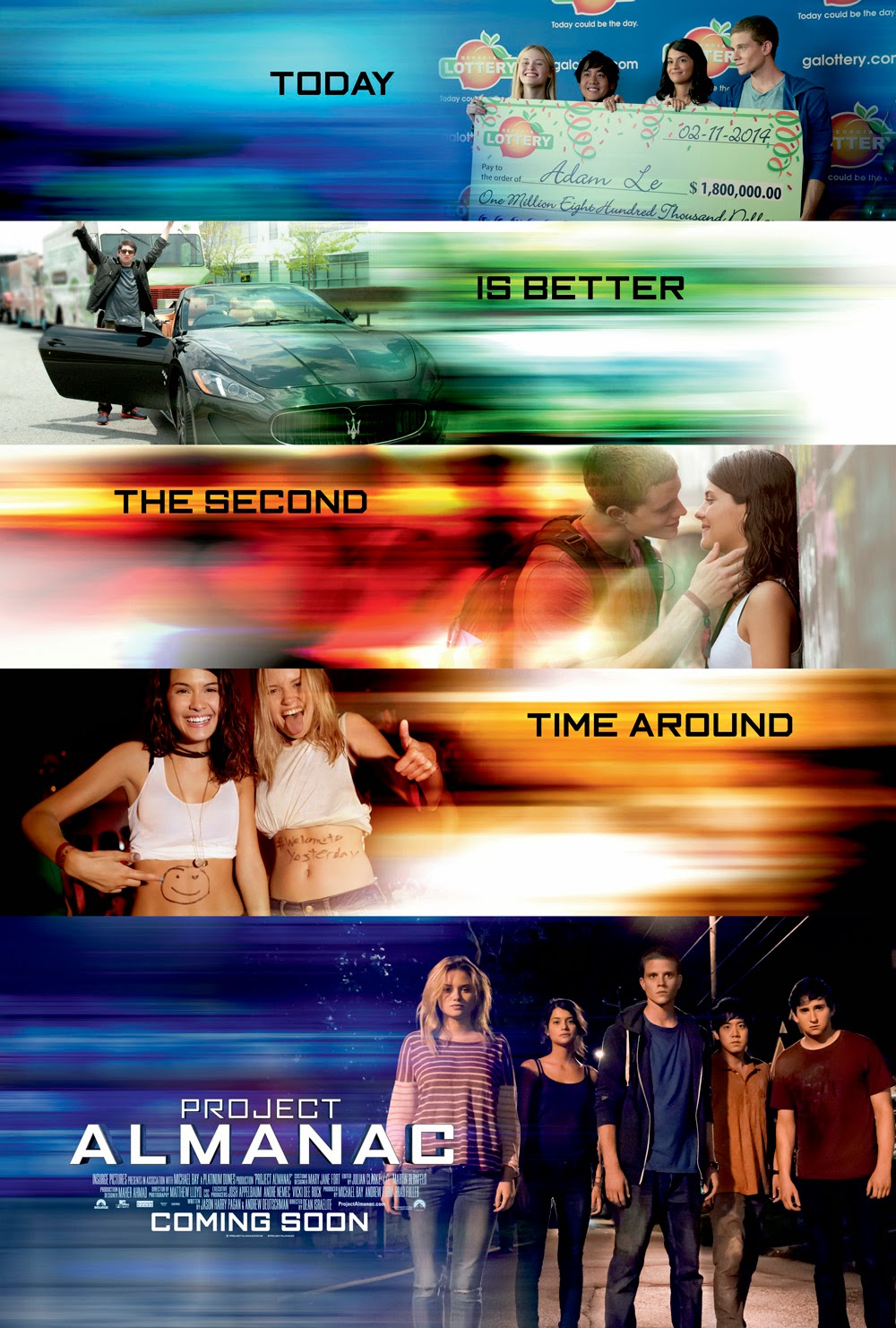 The one-sheet – which shows four photos of teenagers wallowing in luck, and fifth one with a sinister vibe – echoes the presumptive theme of the film: every good luck has a hidden, dark consequence.

Online Prank Spirals Out of Control in “Unfriended”