Paramount Pictures and Skydance Productions’ “Terminator Genisys,” the reset of the blockbuster franchise, “is the largest scale Terminator movie that’s ever been made,” claims producer David Ellison.

“There are bigger action sequences in Genisys than any prior Terminator film,” continues Ellison. “You’re going to see the fully rendered future war, which nobody has ever been able to do yet, and you’re going to see new Terminators that will hopefully have the exact same impact as when you saw the T-1000 back in 1991. We have set the bar incredibly high, and we’re going for it.”

For producer Dana Goldberg, the size of the film is in direct proportion to the level of talent present in the filmmaking crews. She comments, “It’s a big, big movie. We shot from April through to mid-August, with a lot of six-day weeks. We had a phenomenal crew who just killed themselves to bring this thing to the screen. No one ever quite understands how much work goes into everything you see on the screen—from hair and makeup, to stunts, to visual effects, to special effects, to rigging, to grips, to lighting, and on and on. It’s a giant undertaking, a movie of this size, and you need all of those pieces working in unison to get it right—and we were beyond fortunate to have a crew that did it right.”

“It’s interesting,” says director Alan Taylor. “We’re sort of letting the audience know that we know what they are expecting and then, ‘Whoosh!’ [laughs] trying to flip it. And that’s something that goes deep into the DNA of the Terminator movies: Cameron’s first movie uses Arnold’s character in one way and then he completely inverted for the second and nobody saw it coming. You can go into new territory with characters that you already have a feeling for but they take you somewhere that you never saw coming.”

Meanwhile, “Terminator Genisys” will be digitally re-mastered into the immersive IMAX® 3D format and released into IMAX® theatres worldwide, including the Philippines, starting July 1.
“This film marks IMAX’s first foray into the Terminator franchise and we’re thrilled to be a part of it and team up once again with Alan Taylor and our friends at Paramount Pictures and Skydance Productions,” says Greg Foster, Senior Executive Vice President, IMAX Corp. and CEO of IMAX Entertainment. “We believe it’s going to be a gangbusters summer at the movies next year, and Terminator Genisys is sure to be one of the season’s most anticipated movies for IMAX fans worldwide.” 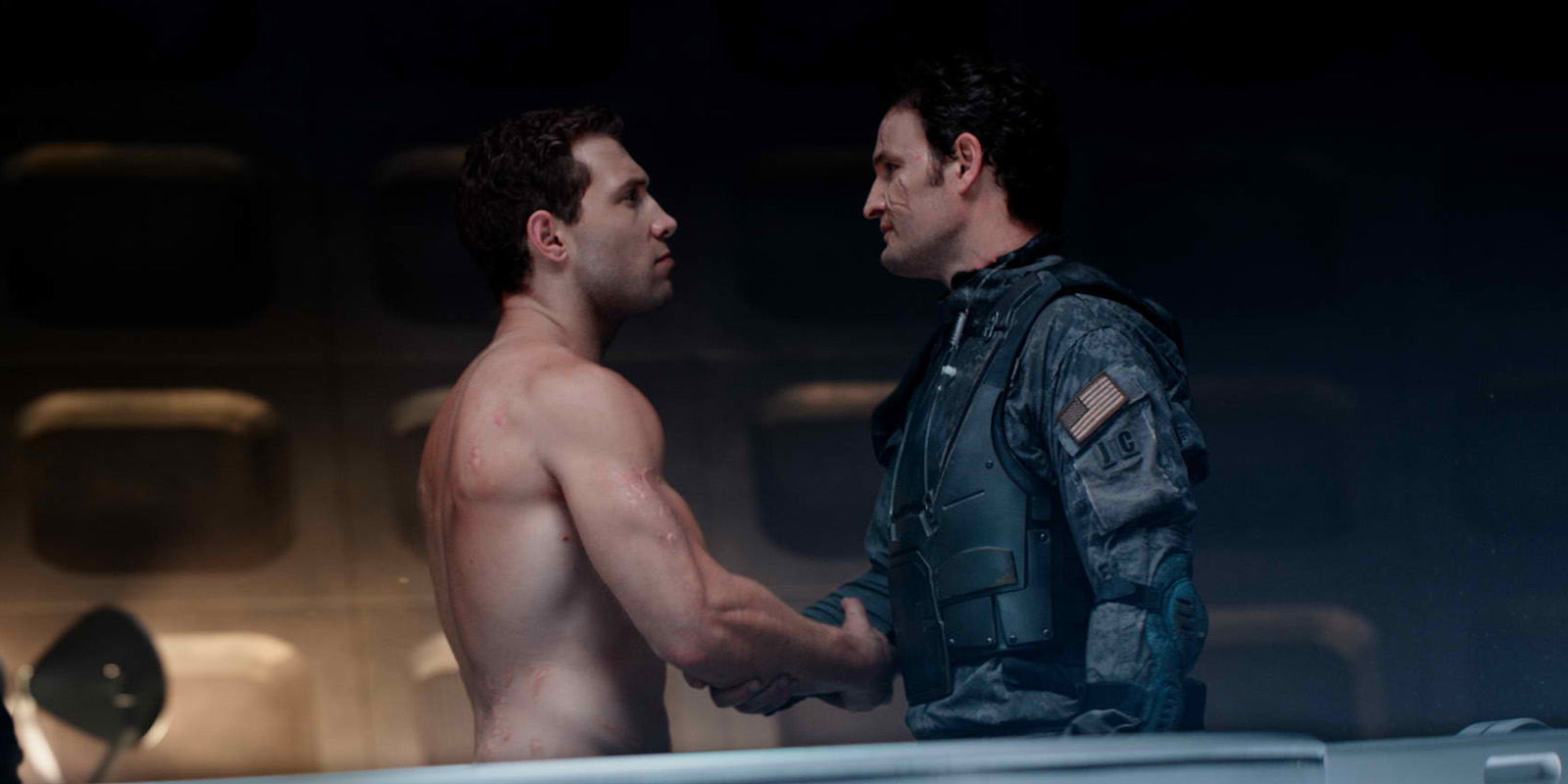 In “Terminator Genisys,” when John Connor (Jason Clarke), leader of the human resistance, sends Sgt. Kyle Reese (Jai Courtney) back to 1984 to protect Sarah Connor (Emilia Clarke) and safeguard the future, an unexpected turn of events creates a fractured timeline. Now, Sgt. Reese finds himself in a new and unfamiliar version of the past, where he is faced with unlikely allies, including a new T-800 terminator, the Guardian (Arnold Schwarzenegger), dangerous new enemies, and an unexpected new mission: To reset the future…

Earth’s Destruction Hangs In The Family Adventure “Absolutely Anything”