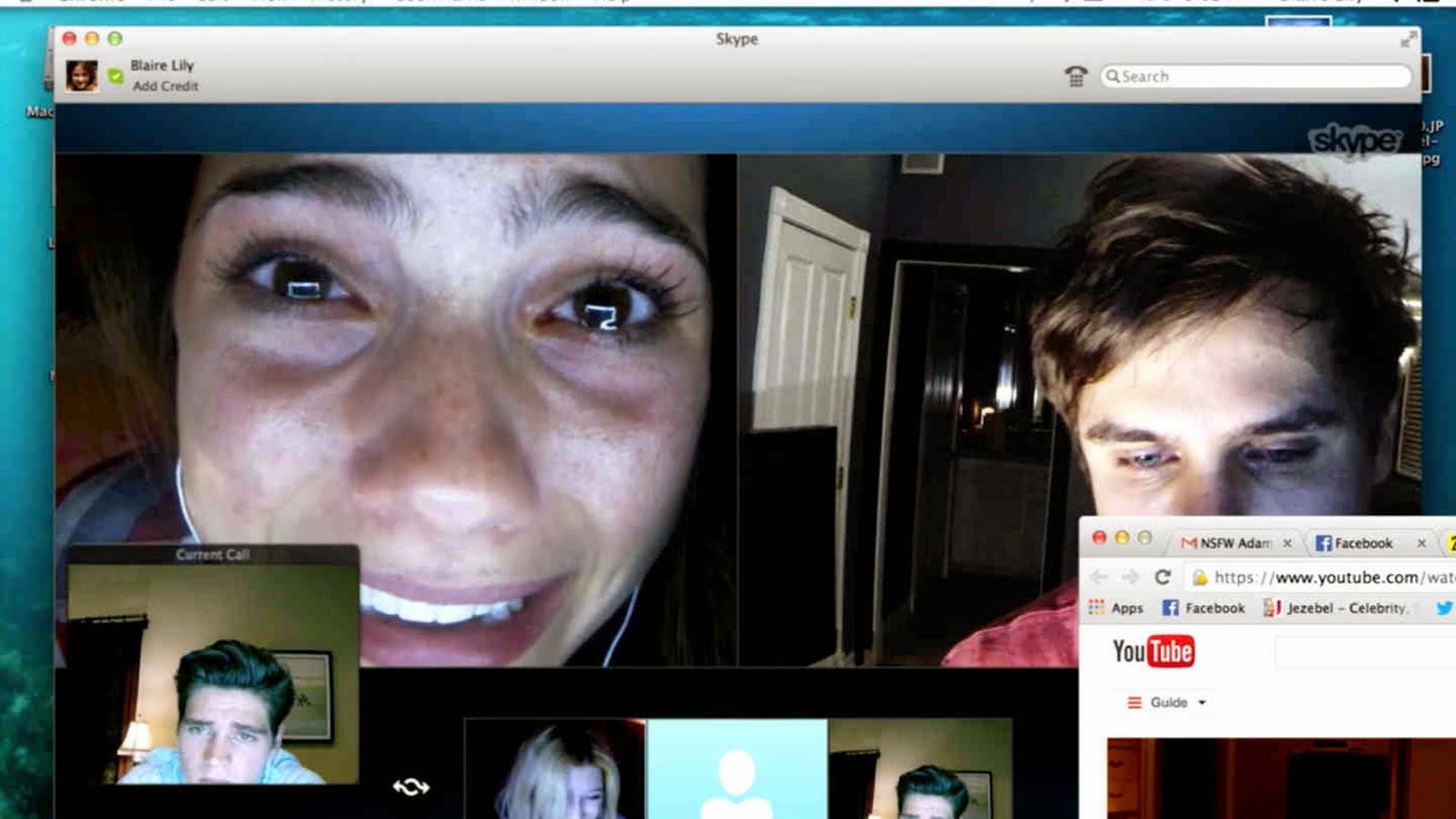 Producer Timur Bekmambetov’s (“Wanted”) penchant for innovative, intelligent and sophisticated filmmaking elevates the horror genre to an unexpected level with Universal Pictures’ “Unfriended.” A filmmaker who splits his time between the U.S. and Russia, running companies in both countries, Bekmambetov is almost always on his computer, which is how the idea for “Unfriended” came to life. For 15 years, the thought kept coming up: “Somebody’s got to make a movie about the part of our lives we spend digitally connected.”

Bekmambetov elaborates: “Over the years, I’ve shared this idea with many filmmakers, trying to find someone to help me make this movie. I was shared this idea, hoping it would spark something inside them. It was hard to convince anyone to take a break from traditional filmmaking and take a risk like this. I knew that the only way to achieve this movie would be to stop thinking and just do.”
Jason Blum, the film’s executive producer whose company, Blumhouse, is presenting the film, said about the idea: “What is so fun and scary about `Unfriended’ is that the filmmakers came up with a new way of making a movie that actually elevates and serves the story.”

One night, writer/producer Nelson Greaves and co-executive producer Alan Khamoui, another executive from Bekmambetov’s production company, Bazelevs, were sitting around the office spitballing ideas for new projects with their boss, and the idea for `Unfriended’ came back around. Greaves shares: “We said: ‘What if this was a horror movie?’ At that point, the idea clicked with me. Found-footage films are frightening because of the constraints and limits. What’s more limiting than being trapped on your computer as you’re attacked and terrorized?”

Greaves, who was an assistant at the time, needed a reason to still be employed at the company after his supervisor had left, so he jumped into the dark and fleshed out a story that could thrive in this world and still be grounded and relatable. After he wrote the script, he handed it off to Bekmambetov. A colleague of Bekmambetov’s, director Leo Gabriadze, just happened to be in Los Angeles at the time filming a commercial, and the Russian producer knew he’d take to the material.
Greaves recalls: “Timur physically handed the script to Leo and told him to read it. Leo went next door and, for the longest two-and-a-half hours of my life, he read the script while I sat there nervous. Good news is that he loved it.”

getting the thumbs-up from Gabriadze, Greaves reached out to a former classmate and roommate, Adam Sidman, who was working inunscripted television production. As soon as Greaves walked him through the storyline, Sidman came aboard and wore every production hat possible—production coordinator, locations manager, hiring the crew, director of photography, creative producing, you name it—and Sidman, Greaves and Gabriadze shot a test of the script. Soon after, Bekmambetov gave it his seal of approval and green-lit production. 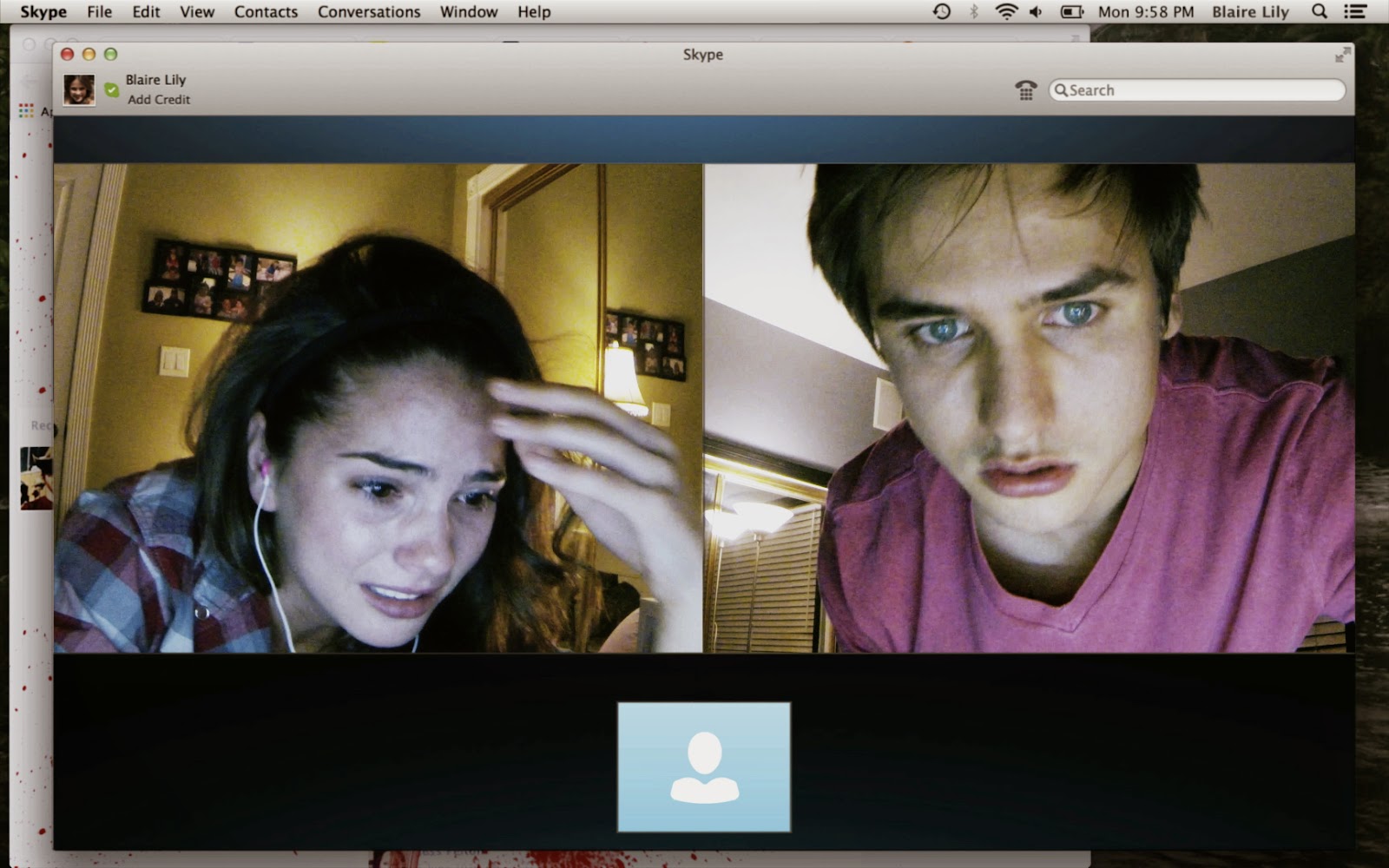 In presenting “Unfriended,” Blum was excited to push the envelope once again with moviegoers. He notes: “The best horror films speak to audiences’ primal fears, and Unfriended goes deep into the exploration of those fears in an extremely innovative manner of filmmaking. Here, a group of teens who think they’re immortal begin to realize the consequences of actions they were so flippant about only one year earlier. When they are tested, will they stand together or will their group be torn apart by the very decisions that once brought them so close?”

Ushering in a new era of horror, Universal Pictures’ “Unfriended” follows what happens when a seemingly innocent online prank starts a sequence of events that spirals out of control. A first-person exploration of the terror that can emerge when our connected experiences transform into our deadliest fears, the film unfolds over a teenager’s computer screen as she and her friends are stalked by an unseen figure who seeks vengeance for a shaming video that led a vicious bully to kill herself a year earlier. On the anniversary of her death, the very same friends who thought there would be no consequences to their actions will find out just how deadly wrong they are.

Girlfriend From The Grave Is Back In “Burying The Ex”