Time is a mystery, so is love in the sweeping romantic movie “The Age of Adaline” starring Blake Lively, known for her recurring role in the television hit series “Gossip Girl.” In “The Age of Adaline,” Lively stars in the titular role of Adaline Bowman, who has lived all by herself in almost eight decades since she discovered that she’s immortal, she stopped aging after turning 29.

Actress Blake Lively, who plays Adaline Bowman, knew she had found an enchanting adventure and timeless love story the first time she read the script. “I couldn’t put it down,” she says. “It read like a beautiful novel. The story is romantic, poetic and unique.”

The actress was also excited to find an original story told from a woman’s point of view. The idea of a woman who experiences so much, so deeply, during one of the most diverse centuries in human history intrigued Lively. “Her life spans a hundred years, it crosses many different eras,” the actress says.

The role of Adaline Bowman required the kind of presence that few young actresses have today, says Krieger, a combination of understated elegance, a thoroughly modern sense of style and the wisdom that comes from a life lived fully. “It was critical that whoever played Adaline looked like she was in her 20s, but could carry herself with a century of experience,” says the director.

Acting in film and television since she was eight, Lively starred in the wildly popular television series Gossip Girl and appeared in high-profile movies including The Town and Savages. Her uncommon grace and self-possession add to the image of a woman who has lived an extraordinary life, according to Rosenberg. “We needed somebody absolutely modern who was also a little bit of a throwback to other eras. There aren’t many people who have that as well as the acting ability to pull off this role, but going back in time with Blake feels seamless.” 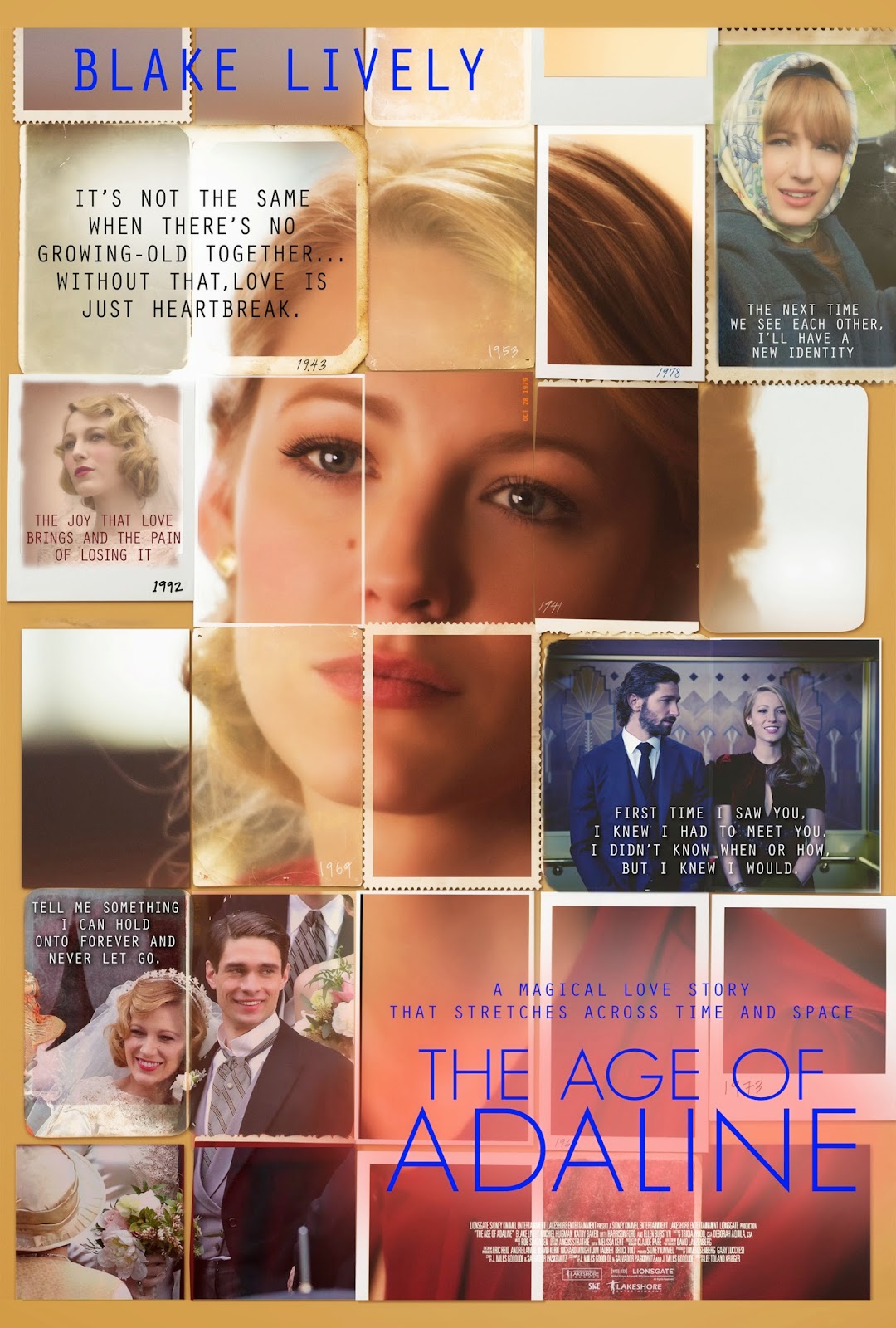 “All of us were excited to see what Blake could do in a leading role,” says Krieger. “Even at 27 years old, she’s very sophisticated and carries herself with a kind of poise that few women her age do.”

The actress admits it was a challenging role, but an extremely rewarding one that allowed her to delve more deeply into a character than she ever has before. “I had to play so many women within one. Adaline lives through such different time periods, but she can’t be a fractured woman. She is smart enough to evolve and change with the times, yet she is always the same person.” 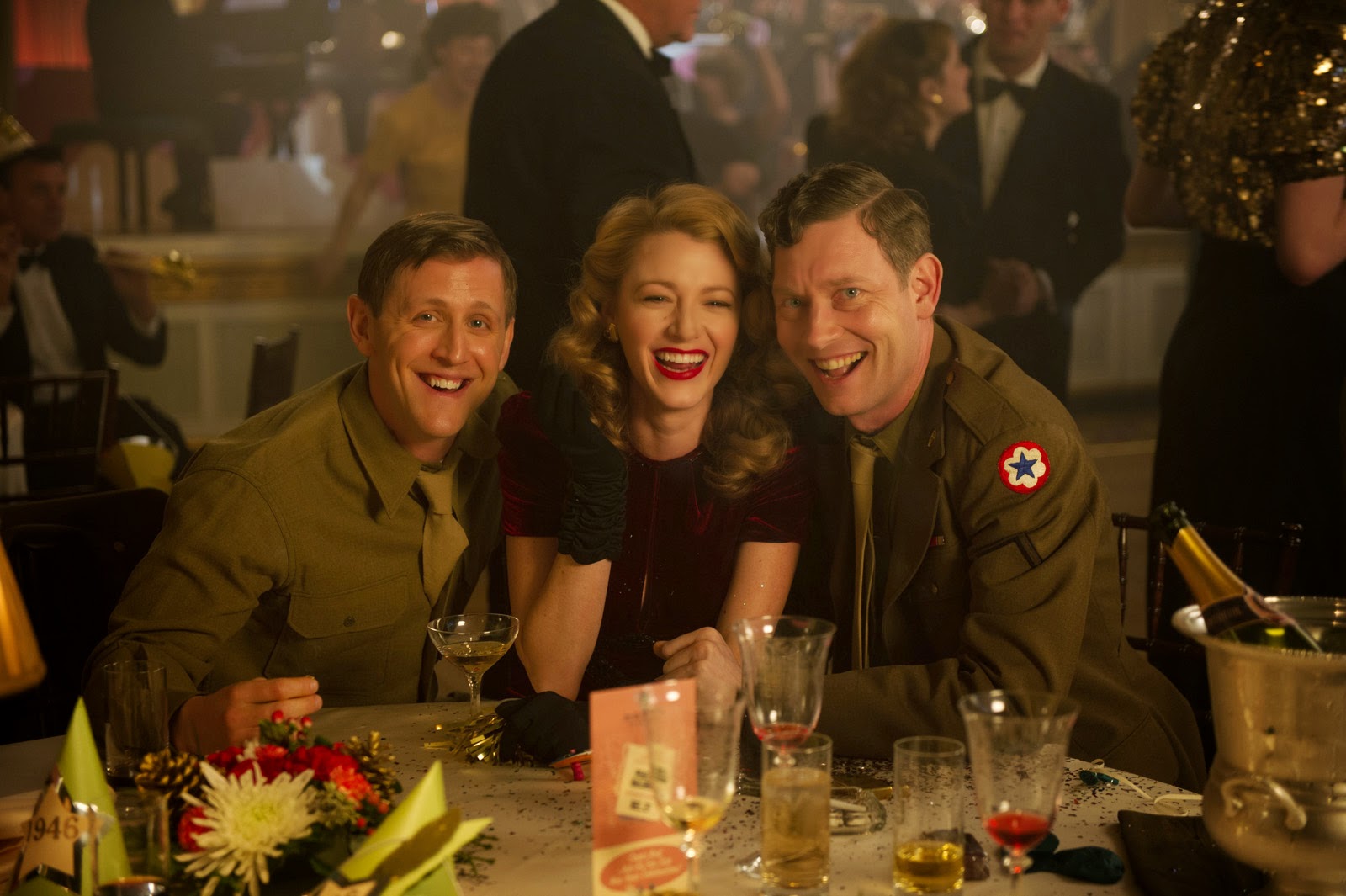 “The Age of Adaline” opens May 20 nationwide in theatres from Pioneer Films.