Sexual innuendoes spice up the new trailer of the Warner Bros. Pictures’ “Magic Mike XXL” which may be viewed below.

The opening cards of the trailer read “We didn’t want to show the best parts of the movie in this trailer, but it was very…very…hard…to resist.”

Then, it closes with “This summer…#come again.” 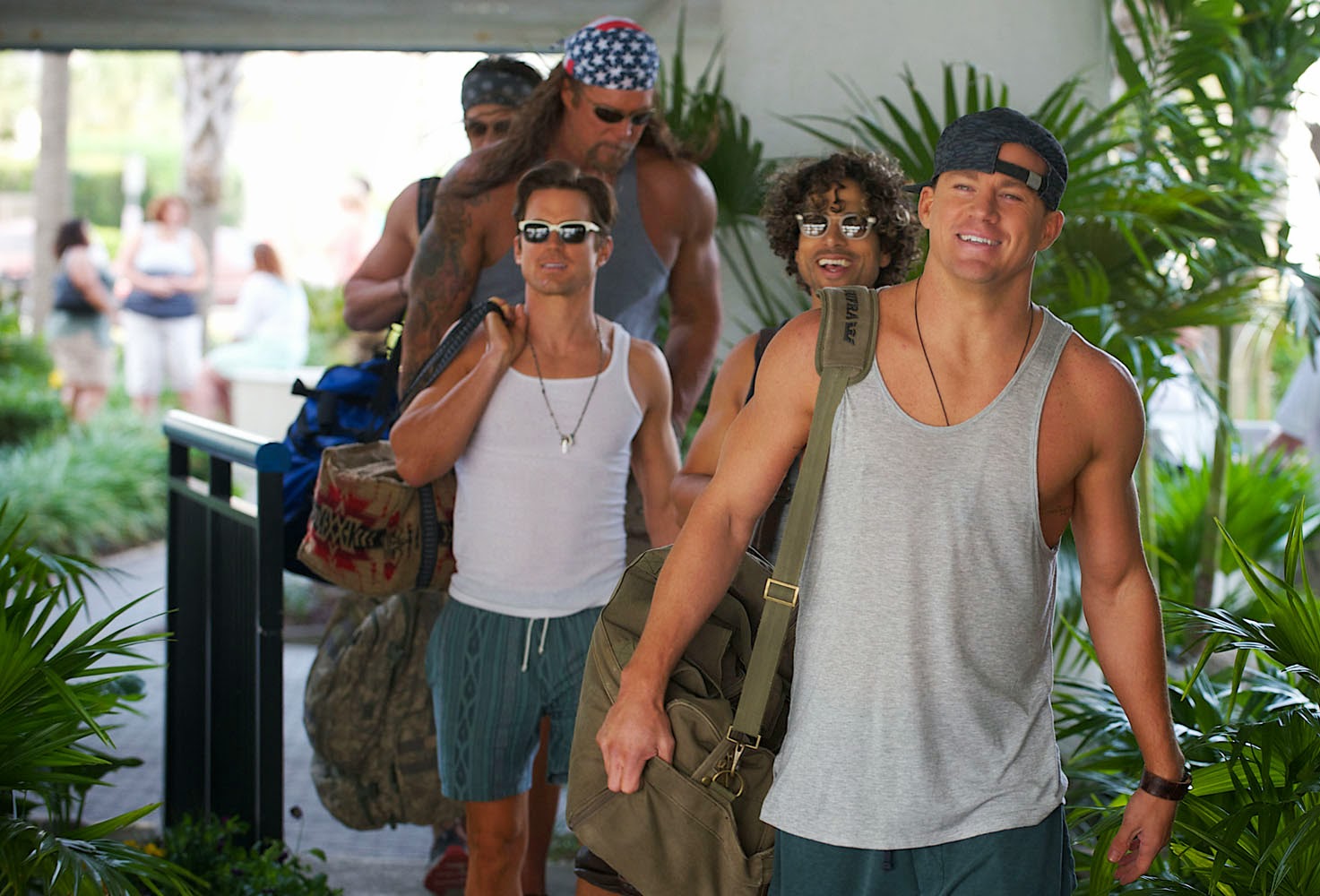 The new film is directed and produced by Emmy Award winner Gregory Jacobs (“Behind the Candelabra”), who served as a producer on “Magic Mike,” as well as numerous features in a long-running collaboration with Steven Soderbergh.

Opening across the Philippines on July 08, 2015, “Magic Mike XXL” will be distributed by Warner Bros. Pictures, a Warner Bros. Entertainment company.