Scott Lang (Paul Rudd) blows up in a brand-new poster for Marvel’s “Ant-Man” which has just been released by the studio. 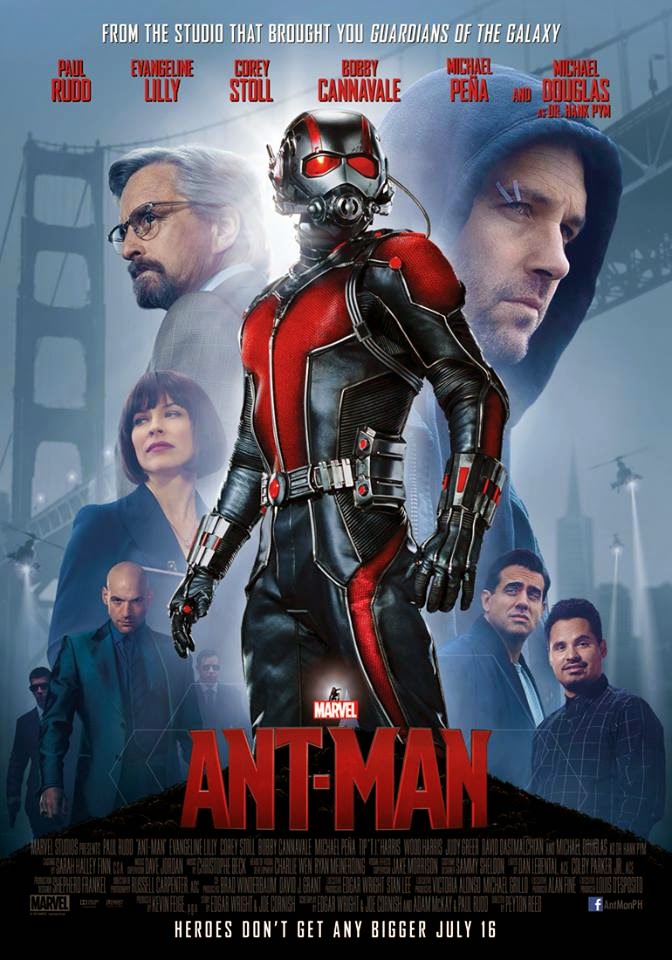