The first-look video titled “Just Sayin’” from the crime thriller “Black Mass” starring Johnny Depp has just been released by Warner Bros. and may be viewed below. 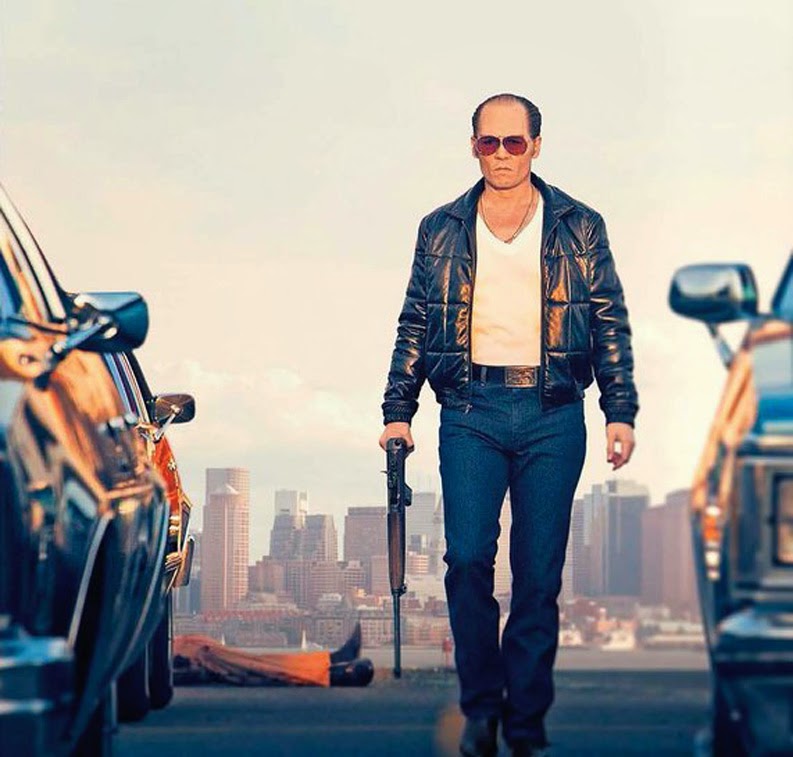 Opening across the Philippines on Sept. 23, 2015, “Black Mass” is distributed by Warner Bros. Pictures, a Warner Bros. Entertainment Company.