ReZirb
Home Entertainment Justin Theroux is Garmadon, the Worst Guy Ever in “The LEGO NINJAGO...

Justin Theroux (The Girl on the Train, TV’s The Leftovers) lends his voice to Garmadon aka The Worst Guy Ever, in Warner Bros. Pictures’ all-new, big-screen event, The LEGO NINJAGO Movie, (now playing in Philippine cinemas).

The baddest warlord of all time, Garmadon has red eyes, sharp teeth, and four arms. He rides a giant robot shark mech that walks. Can smell fear. He likes to fire his employees…from a volcano. Proud to bear the title of Worst Guy Ever, Garmadon is always trying to take over Ninjago City by attacking it over and over. But why? Perhaps there is something there – or someone – with whom he’s trying to reconnect. 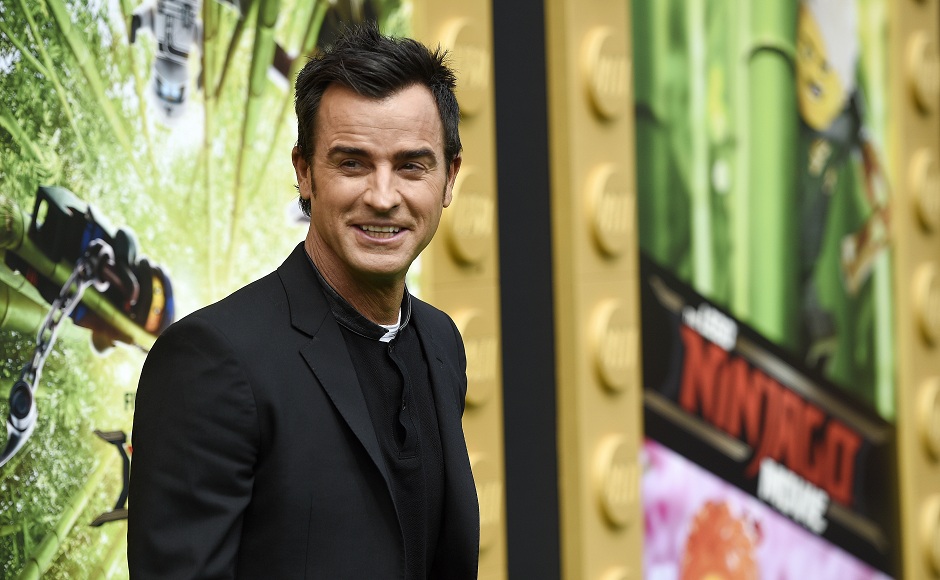 Garmadon can’t even make nice with his own brother, the venerable Master Wu, a bearded, white-robed, flute-playing wise man with an anthology of zen-ish axioms and a surprisingly sharp tongue. Wu and Garmadon’s long-brewing animosity ultimately erupts atop a rope bridge over a rushing river.

Says Theroux, “It’s classic sibling rivalry. We don’t see what happened to turn Garmadon dark but, over the years, the brothers became estranged. One joined the dark side and the other one stayed in the light, so now they can’t stand each other. And now, to rub salt into that wound, Garmadon learns that Wu has been essentially taking care of the son he abandoned and has been training him to be a good guy.” 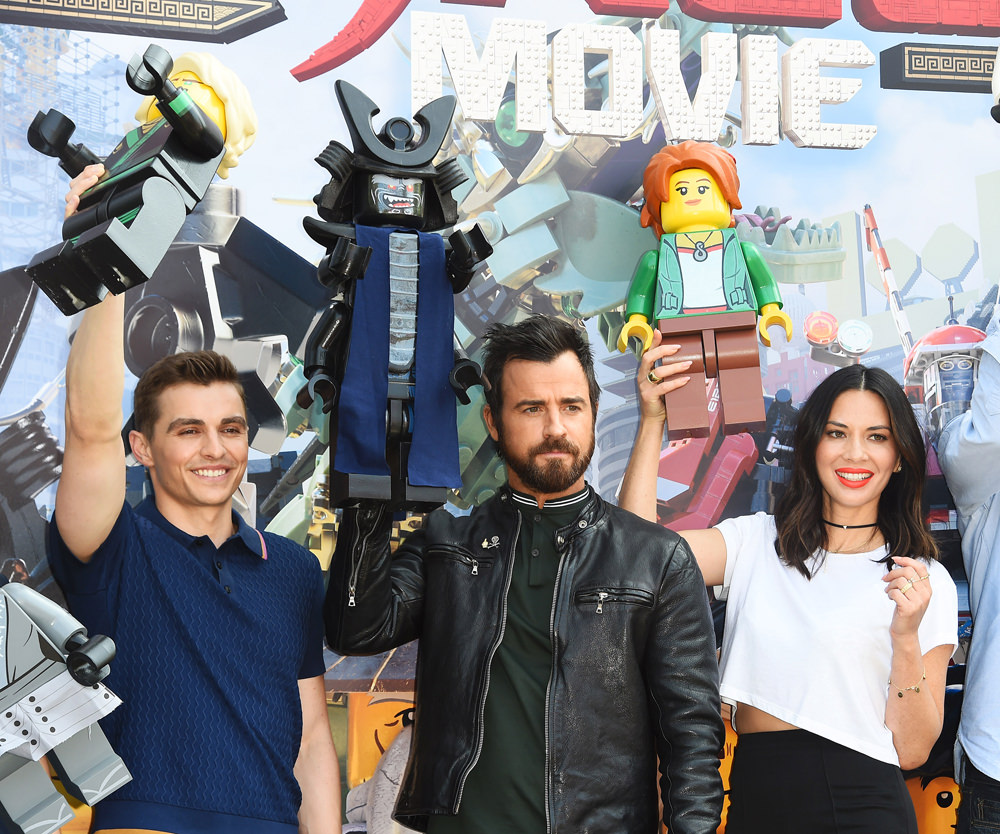 At the heart of this ferocious battle over NINJAGO City, with mechs clashing, bricks flying, citizens running for cover and smoke filling the sky, there is a father and son who just can’t communicate.

“It’s about family, and self-discovery,” says director David Bean, citing the central conflict between the young ninja Lloyd, dedicated to protecting NINJAGO City, and his father, Garmadon, who is constantly attacking it. “Even though it’s played out on an epic scale, it’s an intimate story centered on this father and son. They are at odds with each other for many reasons, beyond the fact that one is a hero and one is a villain. Lloyd feels he missed out on having his father in his life. Through the course of their adventure, they tackle challenges that are bigger than both of them, and they are forced to deal with each other, which requires a process of discovery for each of them.” 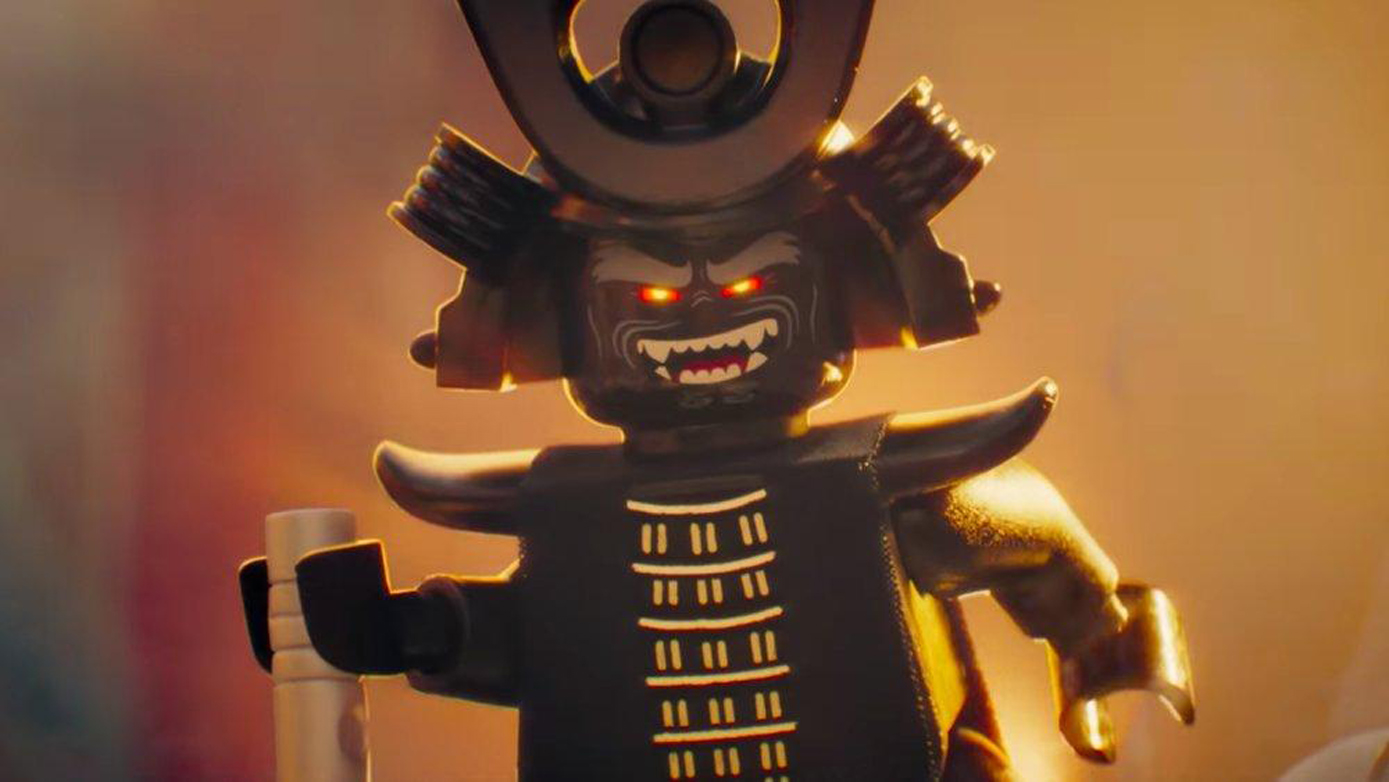