Adapted from the bestselling novel by John Green, “Paper Towns” is an exciting and entertaining coming of age story that tells the story of Quentin (Nat Wolff), a romantic and studious teenager, who is in love with Margo (Cara Delevingne), his beautiful and enigmatic next-door neighbor.

Good friends as children, they have since grown apart. But one night, towards the end of high school, Margo persuades Quentin to join her on a wild, night long adventure, which involves a series of outrageous pranks. But the next day, Margo disappears. Q and his friends set off on a road trip to track her down.

There are a lot of films about young men who romanticize young women and think that if they can just get the girl, the story will end happily,” says Green. “But that’s not the way human relationships work. In real life that stuff is messy and complicated and we wanted to try to show that the point of living is not necessarily to get the girl or the boy.” 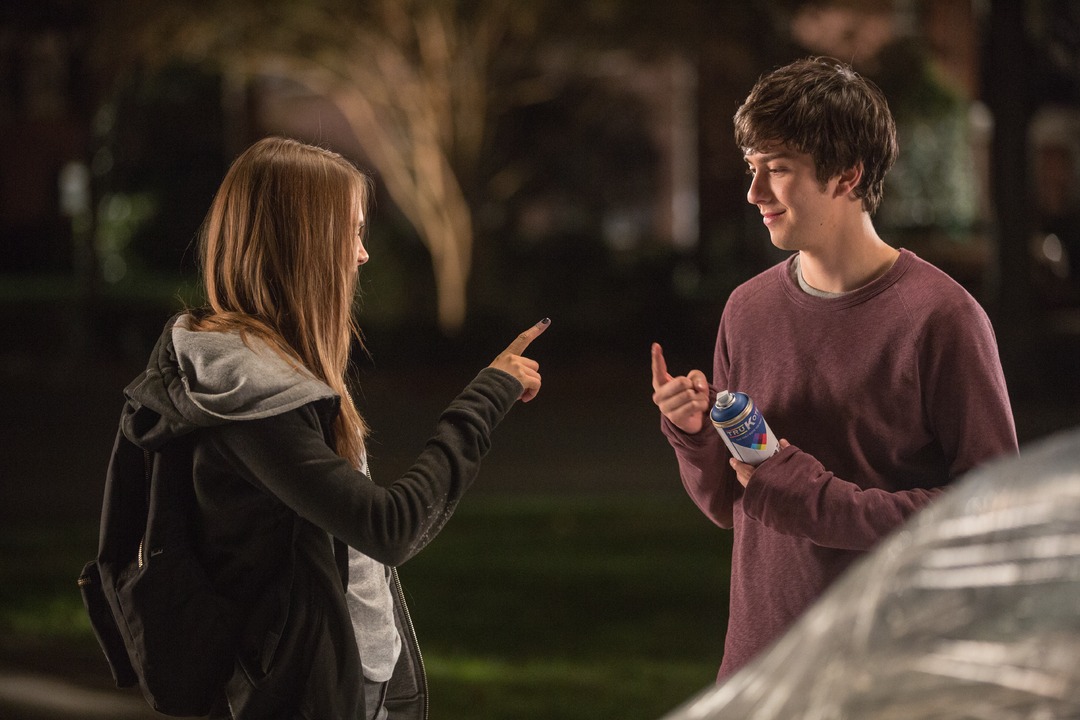 “Cara is an extremely free spirit and I identify with her a lot, in terms of living in the moment and not really thinking about the future,” says the British supermodel Delevingne. “Margo cannot be caged by her parents or by anyone. She creates explosions in her world, having fun and causing chaos, without realizing the damage she is doing. Like an animal, she survives on instinct and hopes for the best. She’s fearless and I’m pretty fearless too.”

20 year-old Wolff, who previously starred in the well-reviewed “Palo Alto” and gave a scene stealing performance as Isaac, a boy with cancer, in “The Fault In Our Stars,” is completely relatable as Q. “Nat is very charming and likeable and winning,” says producer Isaac Klausner. “When he is up there on screen, you root for him. He reminds us of a young Dustin Hoffman. He is so real and incredibly smart.” 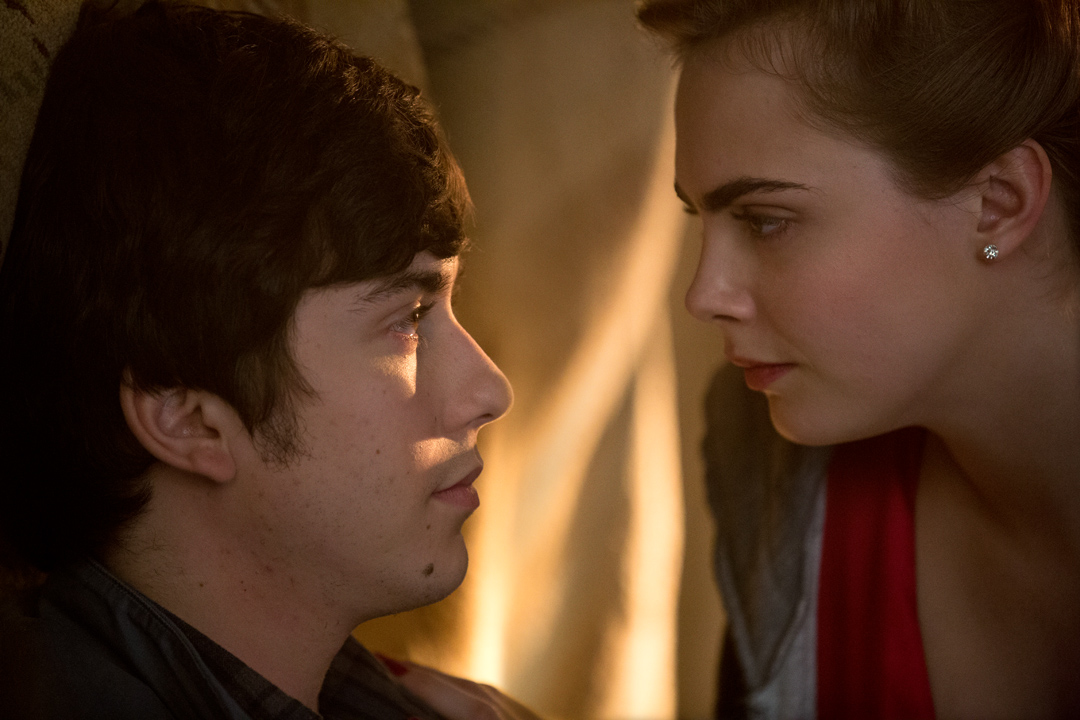 “John really admires teens and sees them as thoughtful and emotionally questing human beings,” adds Isaac Klausner. “He identifies high school years as a time when your intellect is fully formed and you’re deeply curious. His characters don’t feel like the generalized whitewashed teenagers you often read, they feel like real people,”

One of this year’s much-awaited teen movie event, “Paper Towns” opens very soon this July 23 from 20th Century Fox to be distributed by Warner Bros.