“Gone Girl” Academy Award-nominee Rosamund Pike is back and gives another nail-biting performance in the upcoming psychological thriller “Return To Sender” where she plays Miranda, a surgical nurse out for revenge after a brutal sexual assault in her home.

Directed by Fouad Mikati, “Return To Sender” also stars Rumer Willis, Nick Nolte and Shiloh Fernandez. Pike’s character, Miranda, is an epitome of coolness who lives life in an effortlessly organized way day in and day out. After some time, she finally gave in to her colleagues who set her up on a blind date. On the day of their meeting, a man knocked on her door, thinking it was the guy whom her colleagues set her up to go out with, she welcomes him to her pristine home only to realize that he is not the man she’s waiting for. Miranda soon finds herself defeated after struggling to escape from her assailant, leaving her almost dead after brutally raping her. 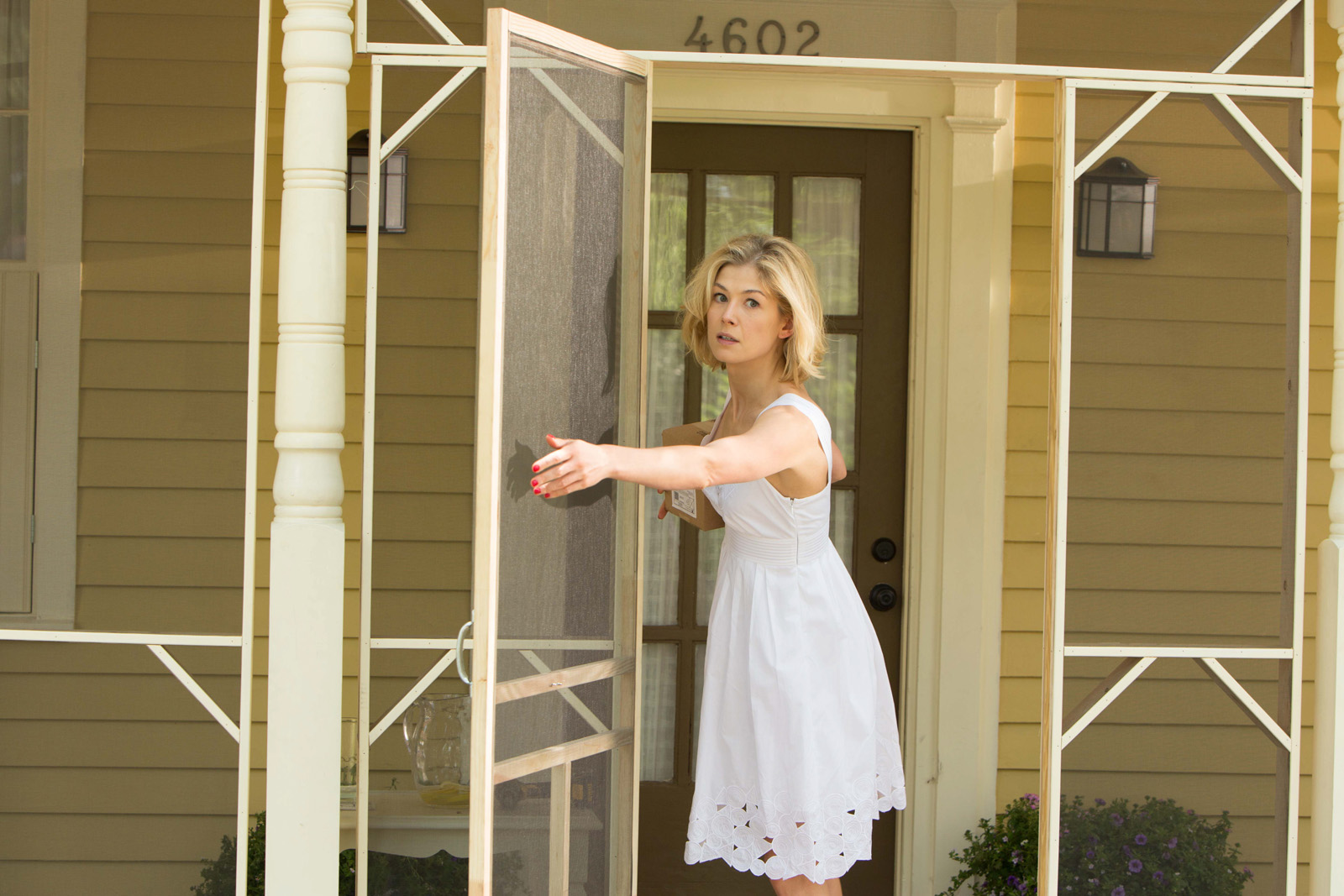 The devastating attack brought out Miranda’s psychopathic tendencies as she tries to befriend William (Fernandez), her attacker in prison only to plot a harrowing revenge when he gets out. While in prison, Miranda starts sending letters to William to get closer to him and has even helped him secure an early release from prison. Despite stern warning from her father (played by Nolte) to stop her vengeful plot, Miranda and William agree to see each other constantly upon the latter’s release from prison. 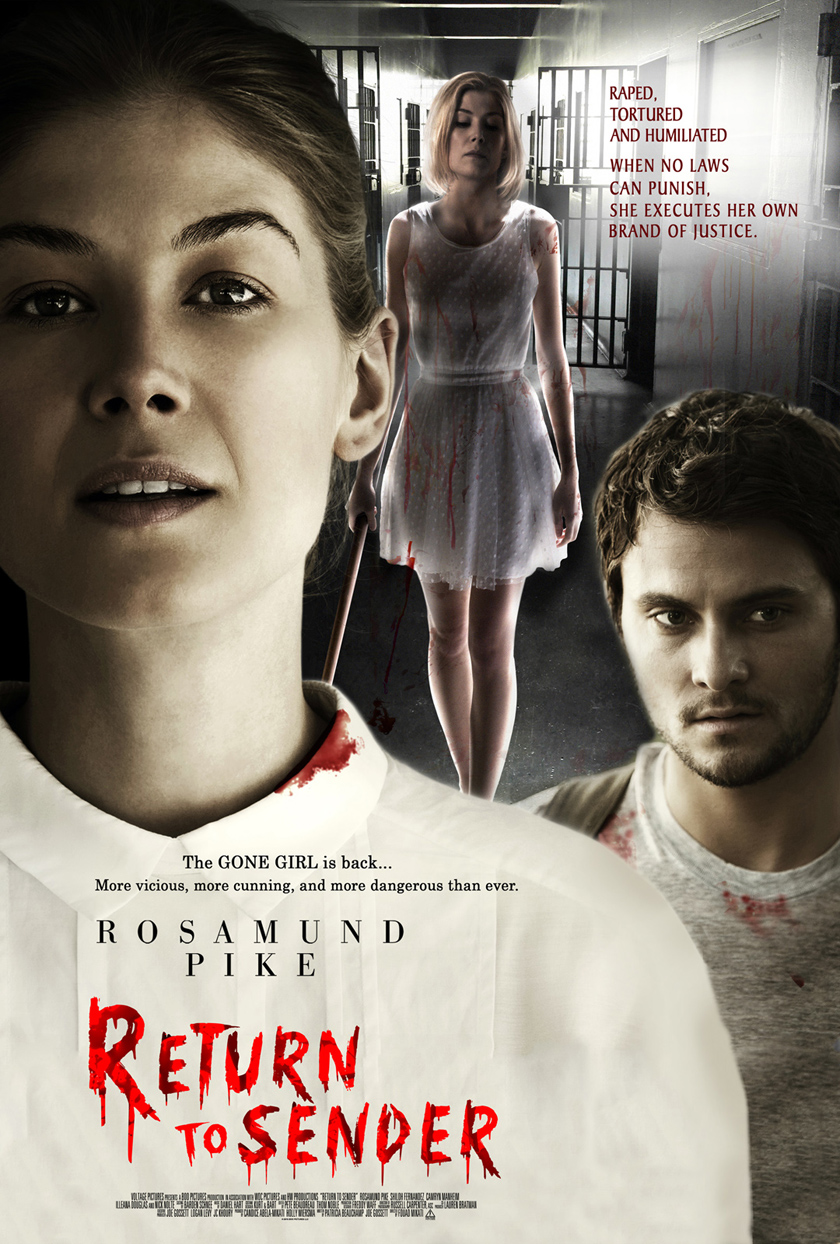 “Return To Sender” opens in cinemas this June 17 from Pioneer Films.