Described as a “blood relative” to the 2007 smash hit “Cloverfield,” the new film stars John Goodman, Mary Elizabeth Winstead and John Gallagher, Jr. The official synopsis only reads, “Monsters come in many forms.” 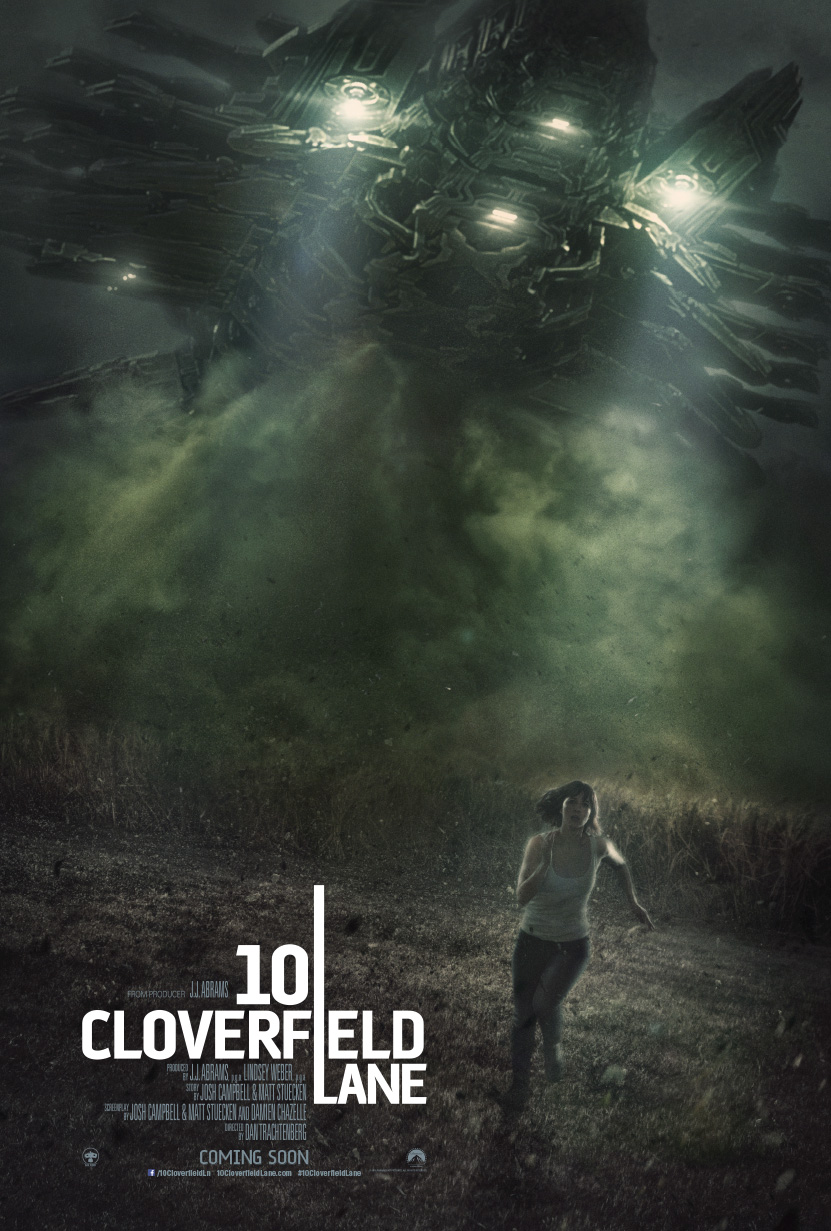 Dan Trachtenberg directs “10 Cloverfield Lane” from a screenplay by Josh Campbell and Matt Stuecken. Describing the film to Empire Magazine, Trachtenberg says, “It’s a mystery/suspense thriller. If we were in the time of Alfred Hitchcock, he would be calling this ‘a suspense picture’. It very much harkens back to that kind of movie. For me it’s fun, it’s funny, and it’s visceral and exciting and thrilling. It’s all of those things.”