BURBANK, CA, March 30, 2016 – Warner Bros. Pictures’ action adventure “Batman v Superman: Dawn of Justice” continues to win at the worldwide box office. Soaring past $500 million after only five days in theaters with a total of $501.9 million and counting, the film joins a very rare group of movies that cross half a billion dollars in their first week of release. The announcement was made today by Veronika Kwan Vandenberg, President of Worldwide Distribution, Warner Bros. Pictures.
“We’re so proud that ‘Batman v Superman’ has become the must-see event film of the season for fans the world over,” Kwan Vandenberg stated. “These incredible numbers are building momentum for not only this movie, but for the upcoming slate of DC Super Hero films.”

The domestic box office total now stands at more than $193.3 million, and the international figure is $308.6 million. 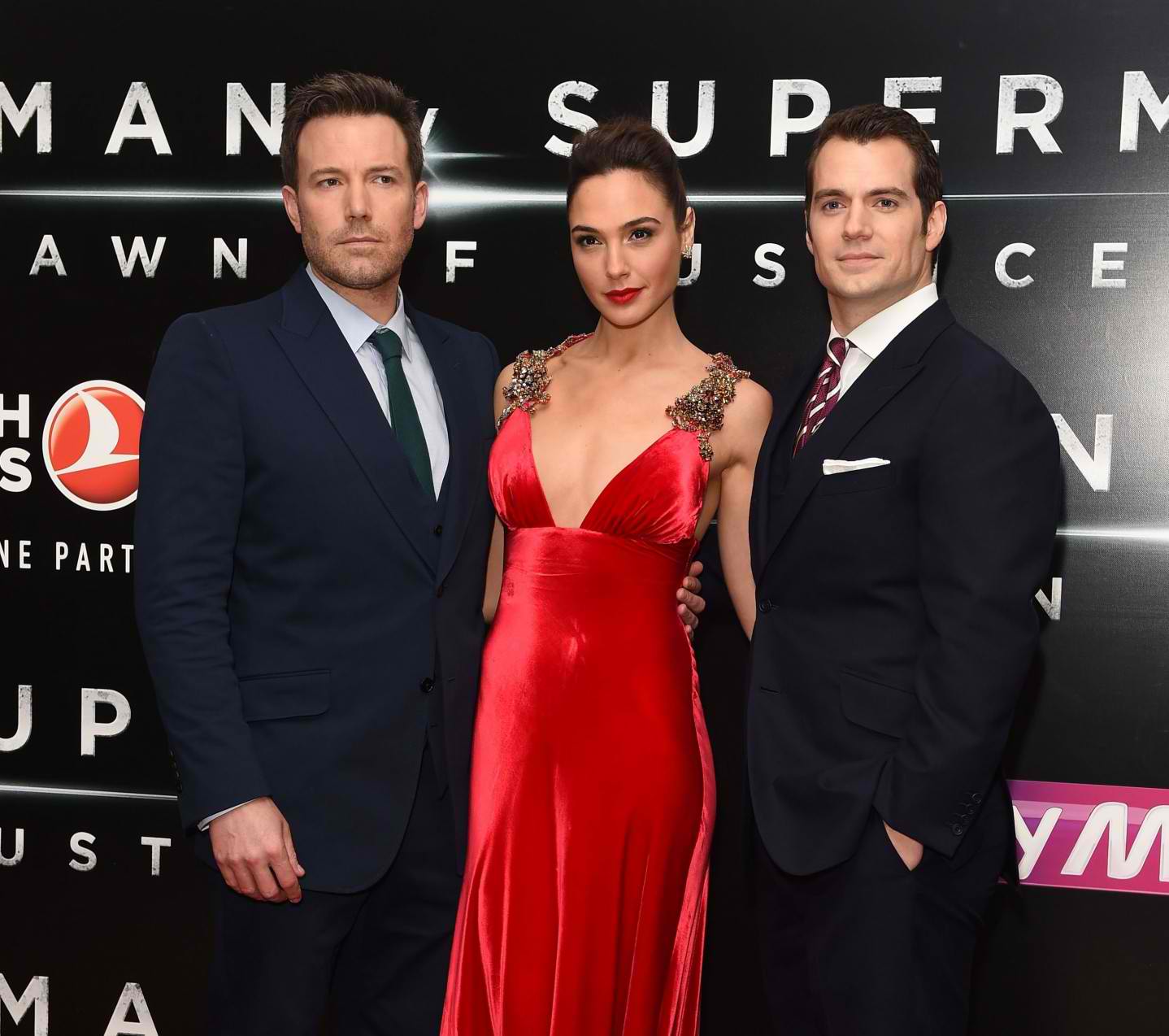 In the Philippines, “Batman v Superman” has grossed an outstanding P201-million in only three days, the fastest period for any superhero film to reach this milestone. Past blockbusters “Avengers: Age of Ultron,” “Iron Man 3” and “Marvel’s The Avengers” got to the P200-M mark in four days.

Fearing the actions of a god-like Super Hero left unchecked, Gotham City’s own formidable, forceful vigilante takes on Metropolis’s most revered, modern-day savior, while the world wrestles with what sort of hero it really needs. And with Batman and Superman at war with each other, a new threat quickly arises, putting mankind in greater danger than it has ever known before. 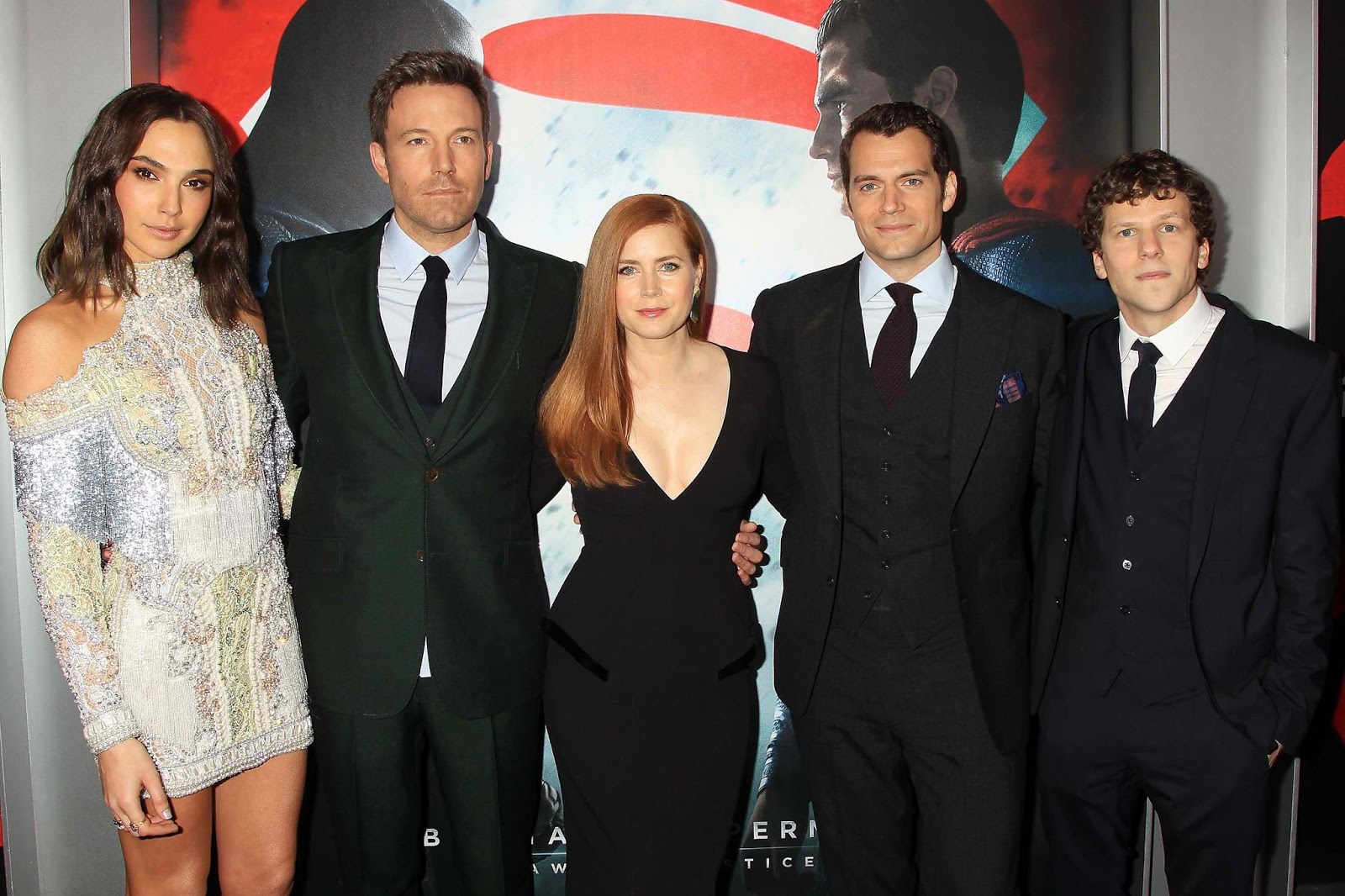 Snyder directed from a screenplay written by Chris Terrio and David S. Goyer, based on characters from DC Comics, including Batman, created by Bob Kane with Bill Finger, and Superman, created by Jerry Siegel and Joe Shuster. The film was produced by Charles Roven and Deborah Snyder, with Wesley Coller, Geoff Johns and David S. Goyer serving as executive producers.

LAKBAI! The Newest Reality Adventure Show In TV5 Hosted By...