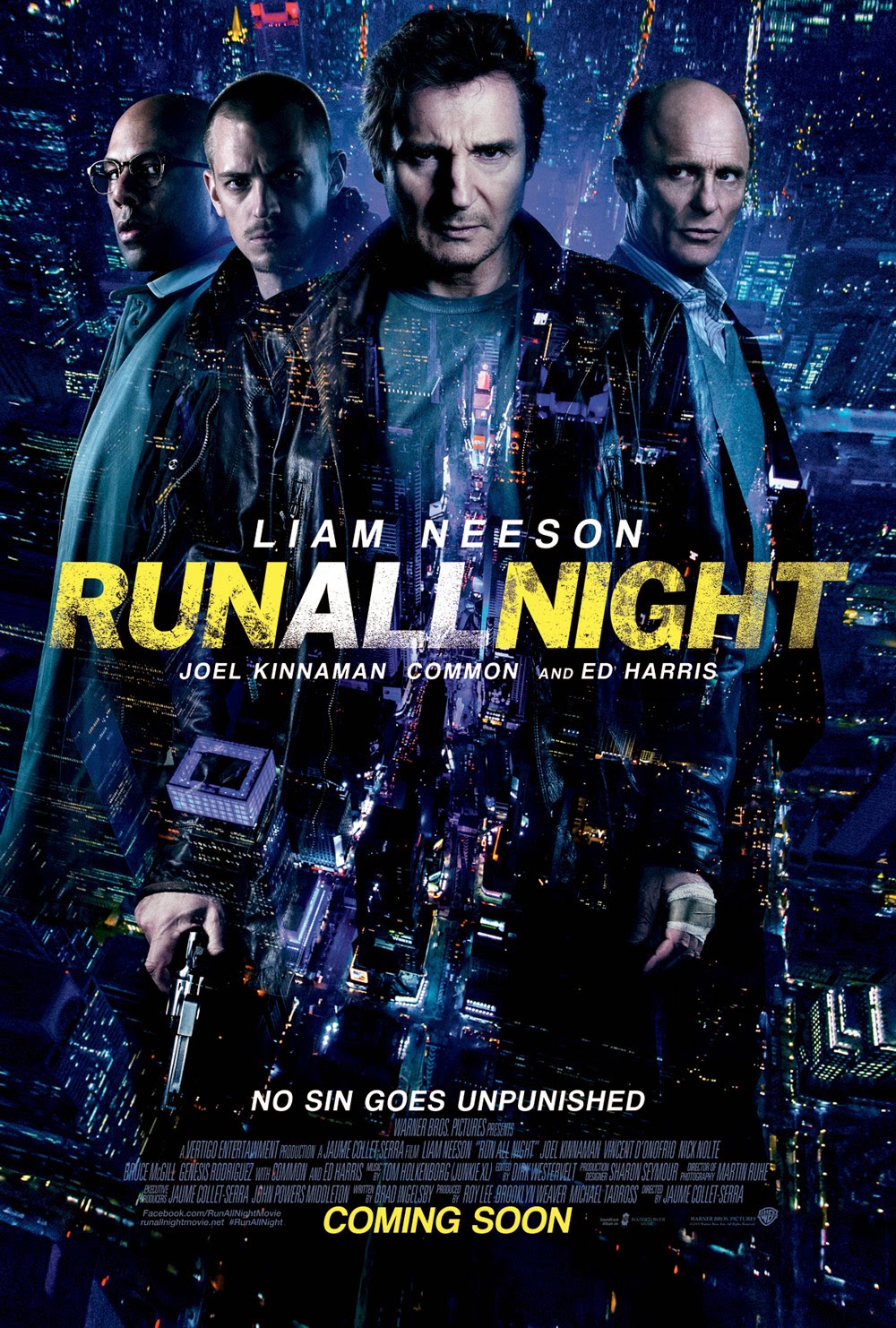 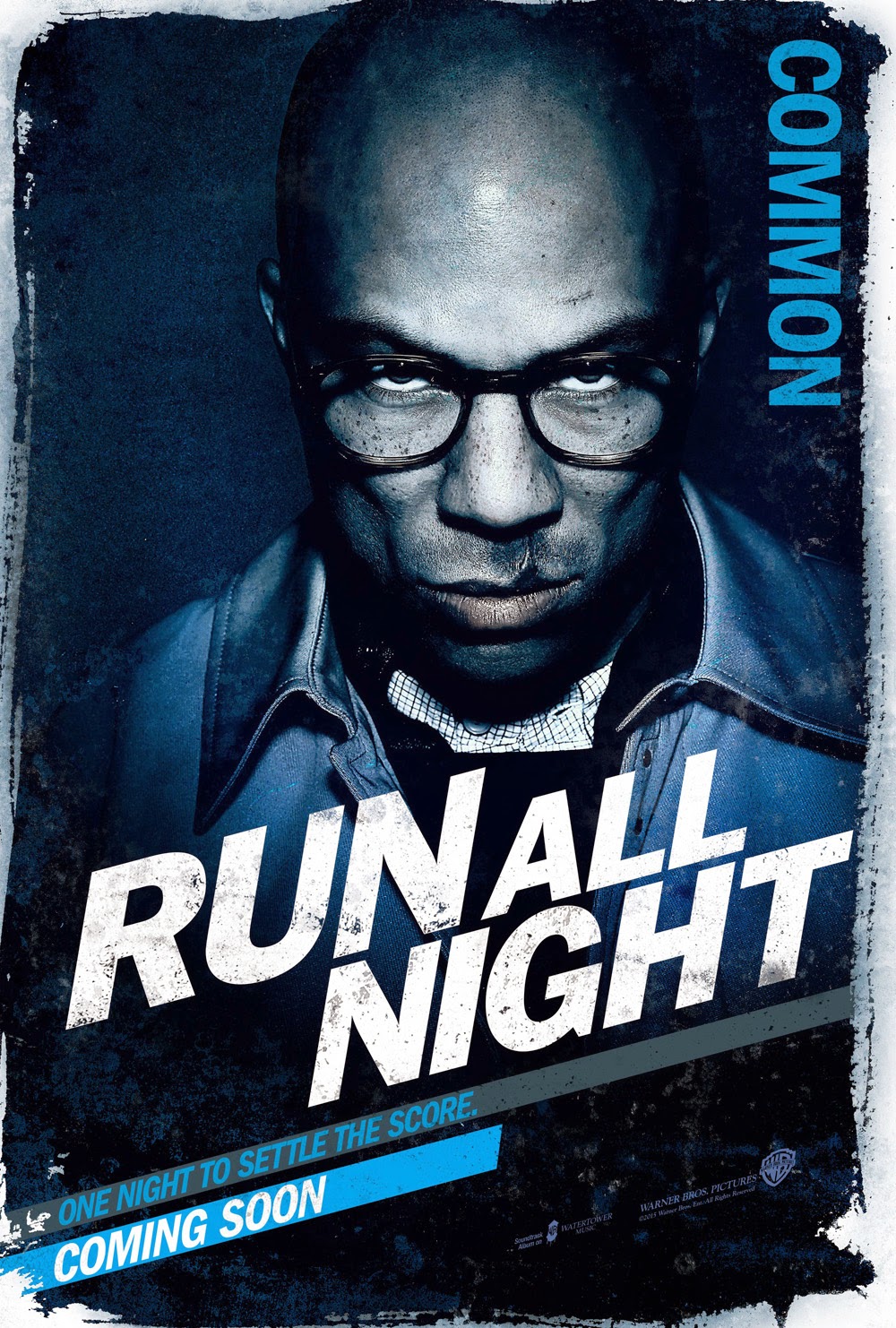 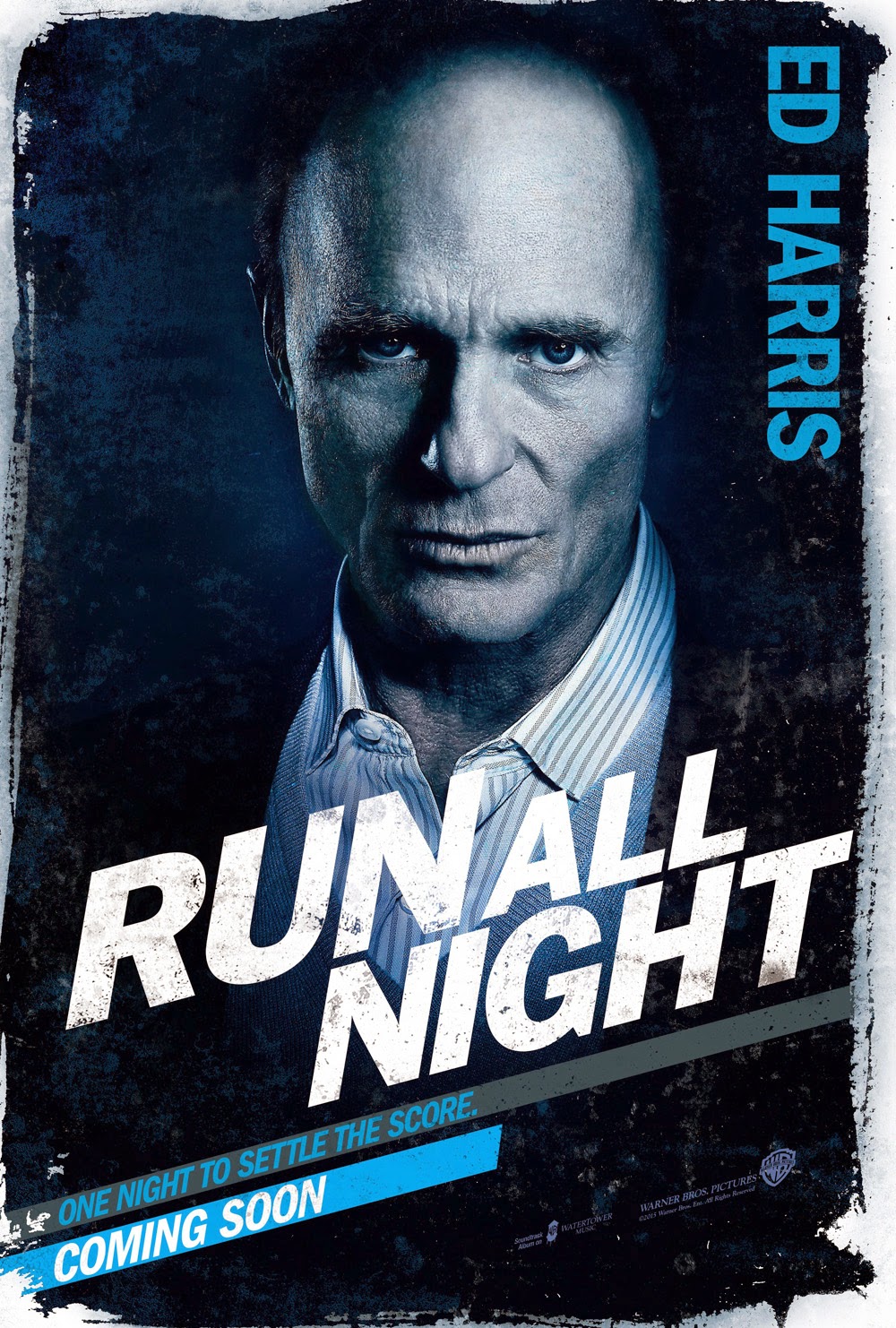 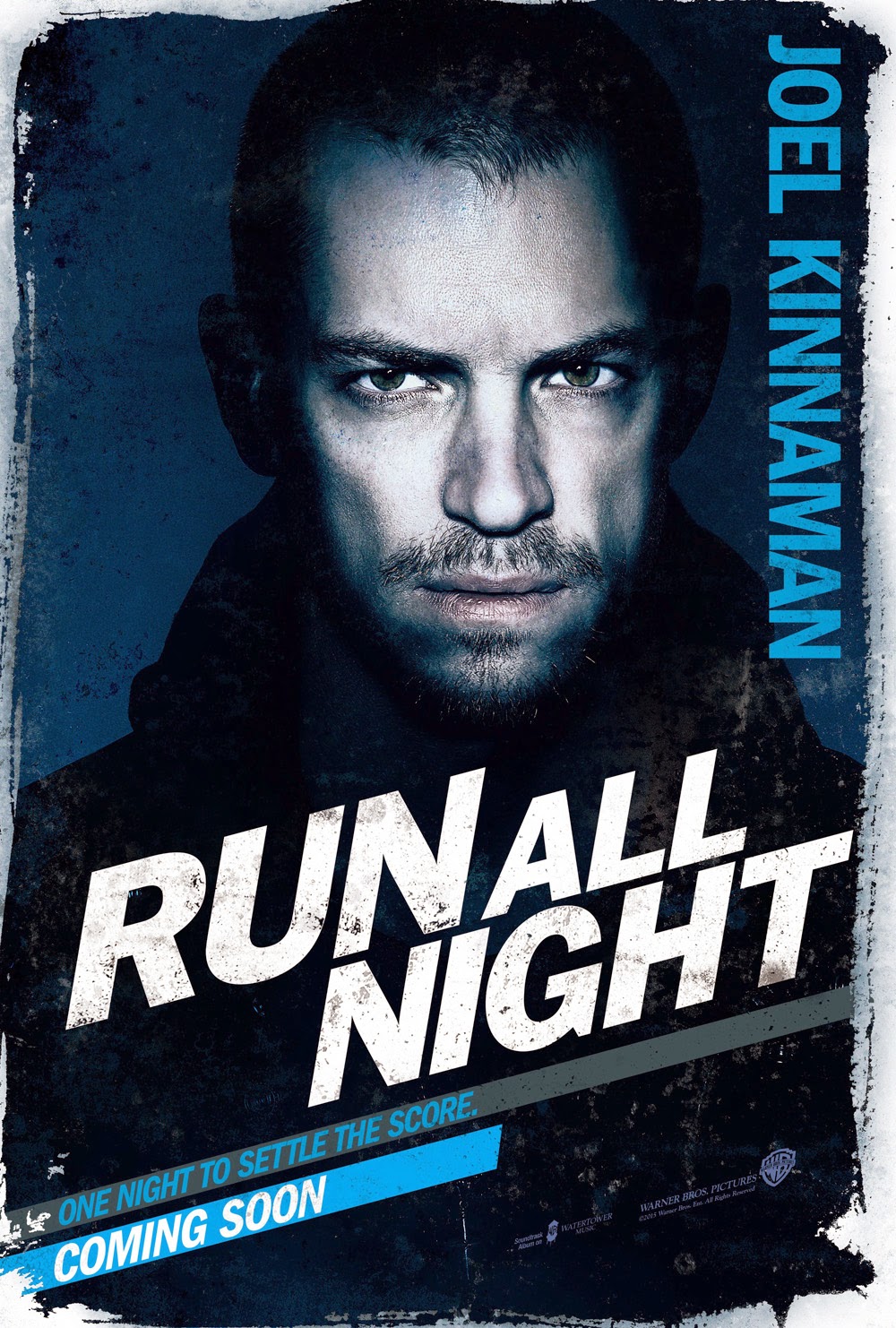 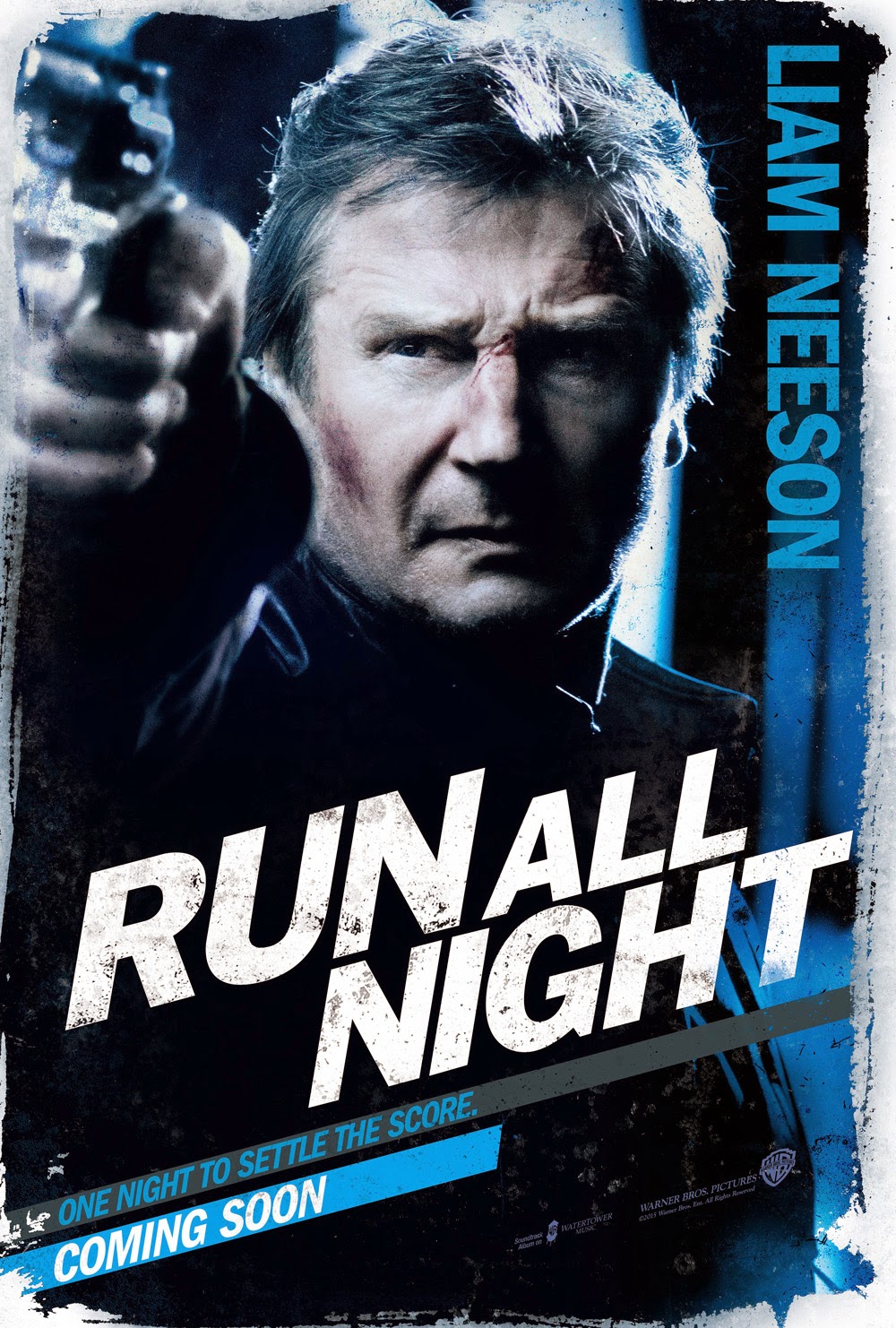 In the film, Brooklyn mobster and prolific hit man Jimmy Conlon (Neeson), once known as The Gravedigger, has seen better days. Longtime best friend of mob boss Shawn Maguire (Harris), Jimmy, now 55, is haunted by the sins of his past—as well as a dogged police detective (D’Onofrio) who’s been one step behind Jimmy for 30 years. Lately, it seems Jimmy’s only solace can be found at the bottom of a whiskey glass.

But when Jimmy’s estranged son, Mike (Kinnaman), becomes a target, Jimmy must make a choice between the crime family he chose and the real family he abandoned long ago. With Mike on the run, Jimmy’s only penance for his past mistakes may be to keep his son from the same fate Jimmy is certain he’ll face himself…at the wrong end of a gun. Now, with nowhere safe to turn, Jimmy just has one night to figure out exactly where his loyalties lie and to see if he can finally make things right.

Opening across the Philippines on March 12, “Run All Night” is distributed by Warner Bros. Pictures, a Warner Bros. Entertainment Company.