Facebook
Twitter
Google+
Pinterest
WhatsApp
Discovered by film director Guy Ritchie, Jason Statham, 47, has made a name of himself in action films. His latest film is “Wild Card” by Simon West who directed The Expendables 2.

From cockney actor to star of action films such as Wild Card, has your career gone the way you wanted?

The change came with the first Transporter by Luc Besson. I’ve always been quite sporty and kept in shape through competitive diving and martial arts. I was delighted when I was asked to do my first action scenes-all those years of training finally paid off! I really enjoyed it and the films went down well, so I thought it was worthwhile nurturing this talent. In England there aren’t that many ‘physical’ actors. 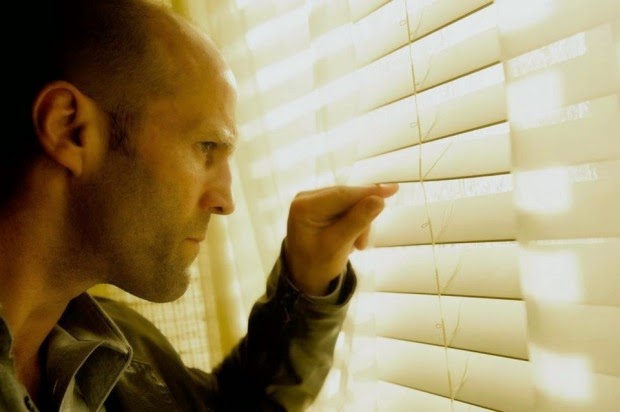 (Laughs) Yes. Not many wigs or cups of tea.

Who were your favourite figures in cinema as a teenager?

Sylvester Stallone, with whom I’ve had the great honour of acting. And Michael Caine and Bob Hoskins in England. Have you seen Get Carter and The Long Good Friday? They’re real men’s films; today it’s difficult to find scripts of this quality. I don’t always appear in great films, but you’ve got to eat. It wasn’t really my idea to do action films; it was a lucky break and it doesn’t stop me acting in more scripted films like Snatch and The Bank Job. 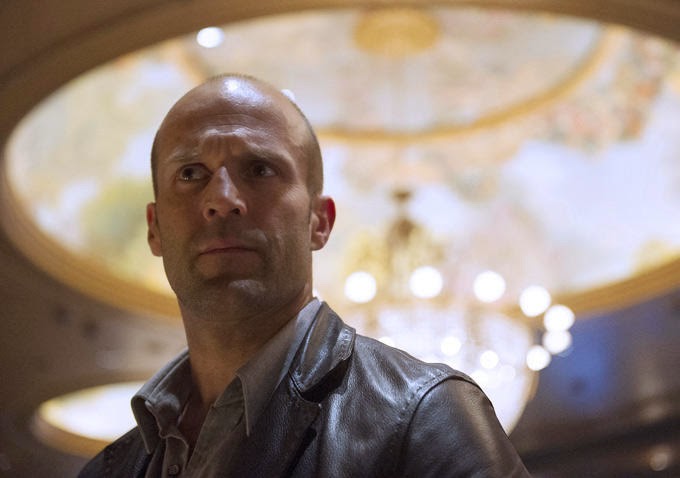 At 47, are you now looking for roles in drama films?

In 2013 I played a complex character who emerged from the pits of London in Crazy Joe [Hummingbird aka Redemption] and I prepared the role by having contact with homeless guys and veterans from the Iraqi war. I wanted to have more heavyweight projects, but the phone went one morning and my agent said “I have a role for you in a Hollywood action movie” and I naturally replied “Fine!”

During the making of Expendables 3 you had a near-fatal accident. Are you now much more careful?

It was stupid. Basically I was driving a lorry and swerved to avoid another vehicle and the lorry fell into the sea. I couldn’t get out of the cockpit and up to the surface because I had so much heavy gear on – guns, jacket and boots. I nearly drowned! But these are the hazards of the business; there are always times when things can go wrong. Acting is a combat sport!

“WILDCARD” is released and distributed by CAPTIVE CINEMA.
SHOWING ON FEBRUARY 18.
NATIONWIDE!!!