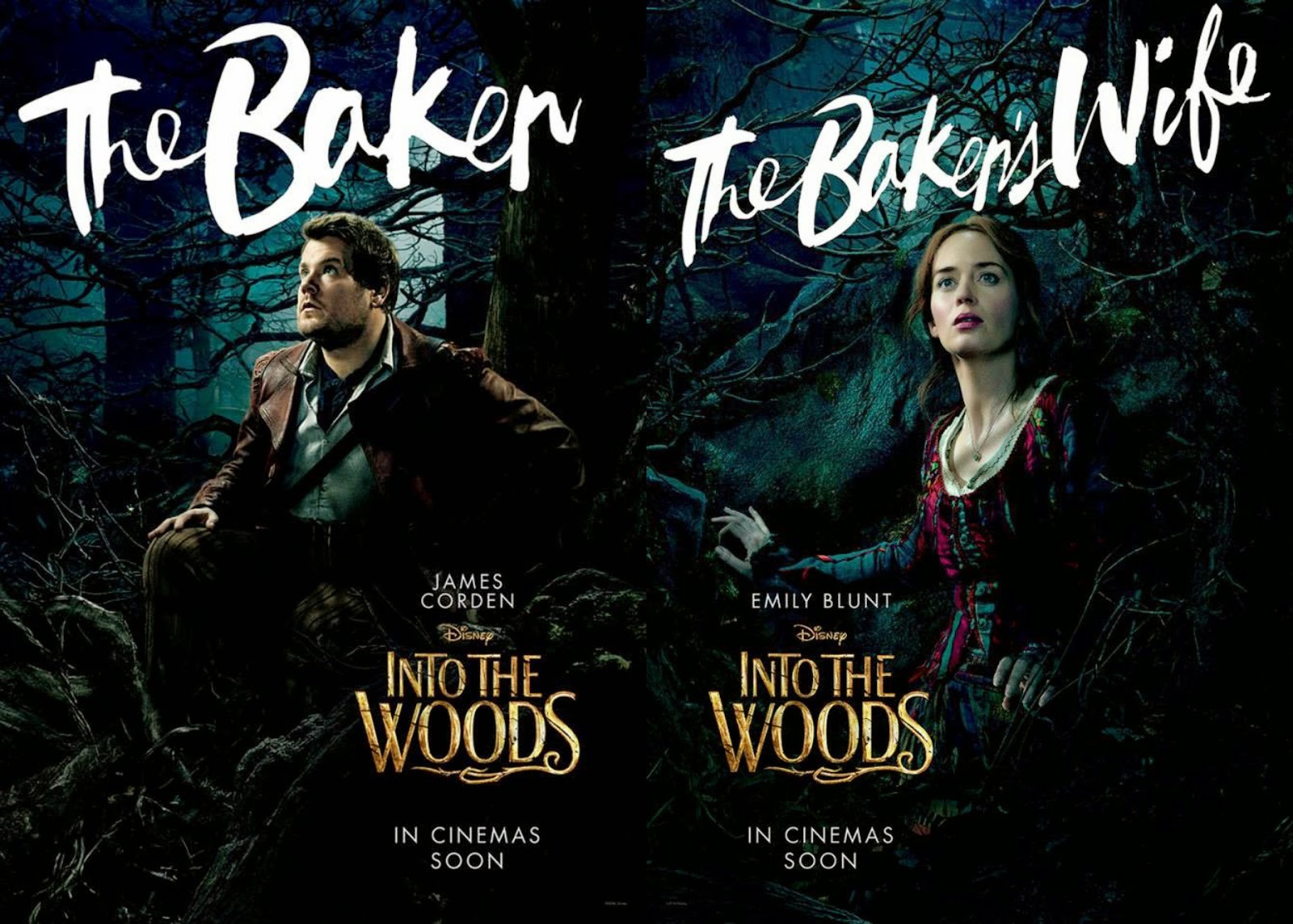 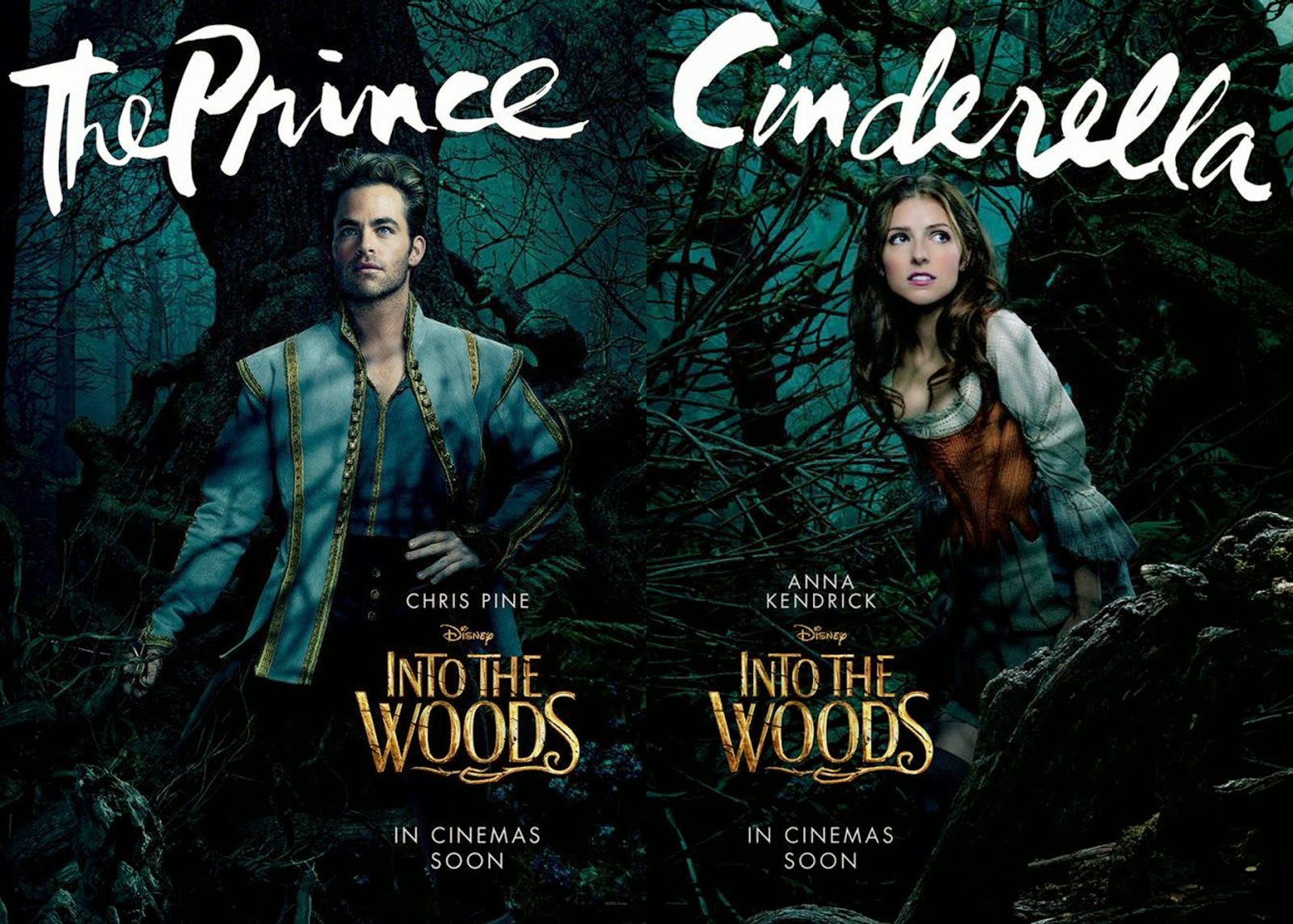 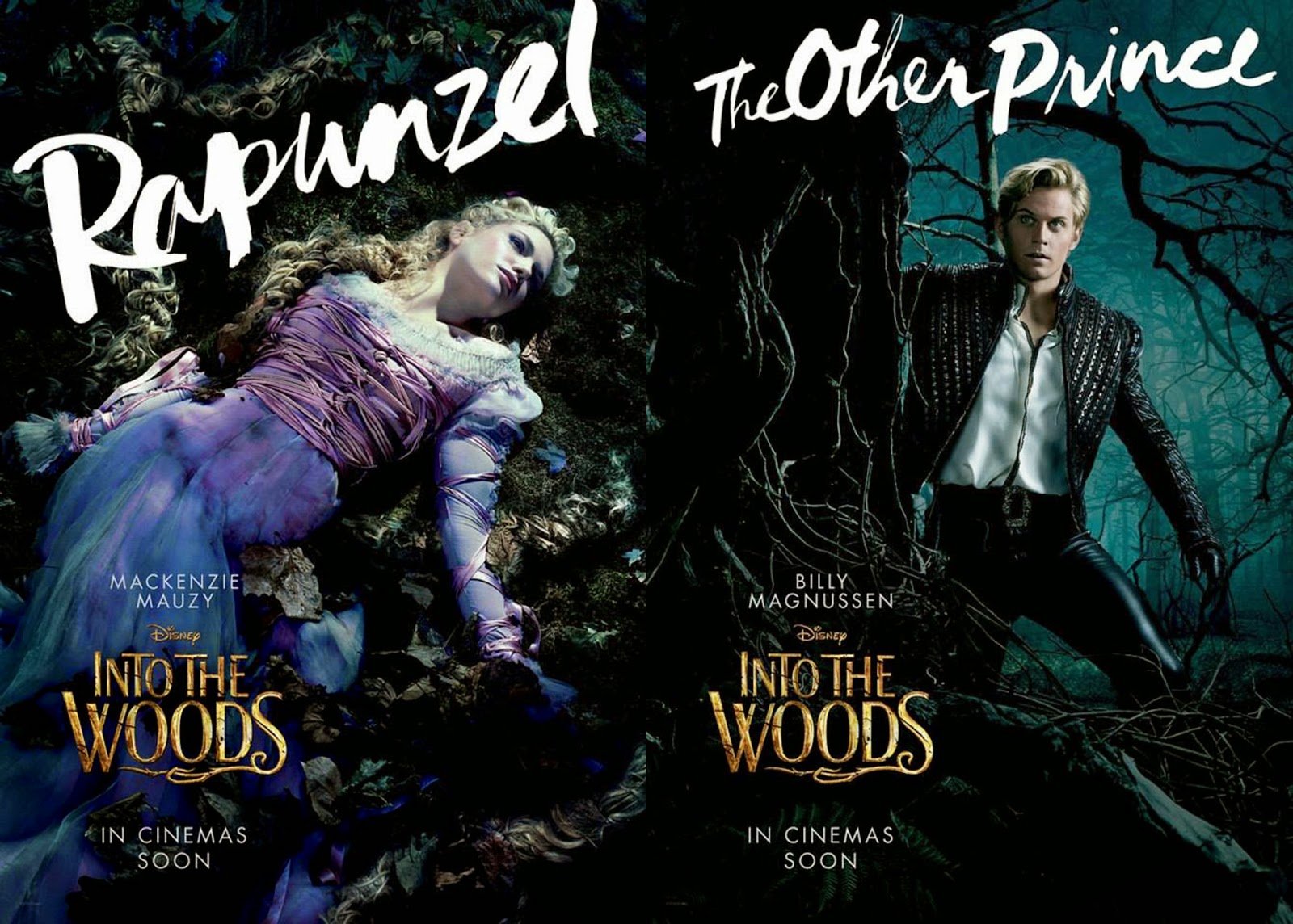 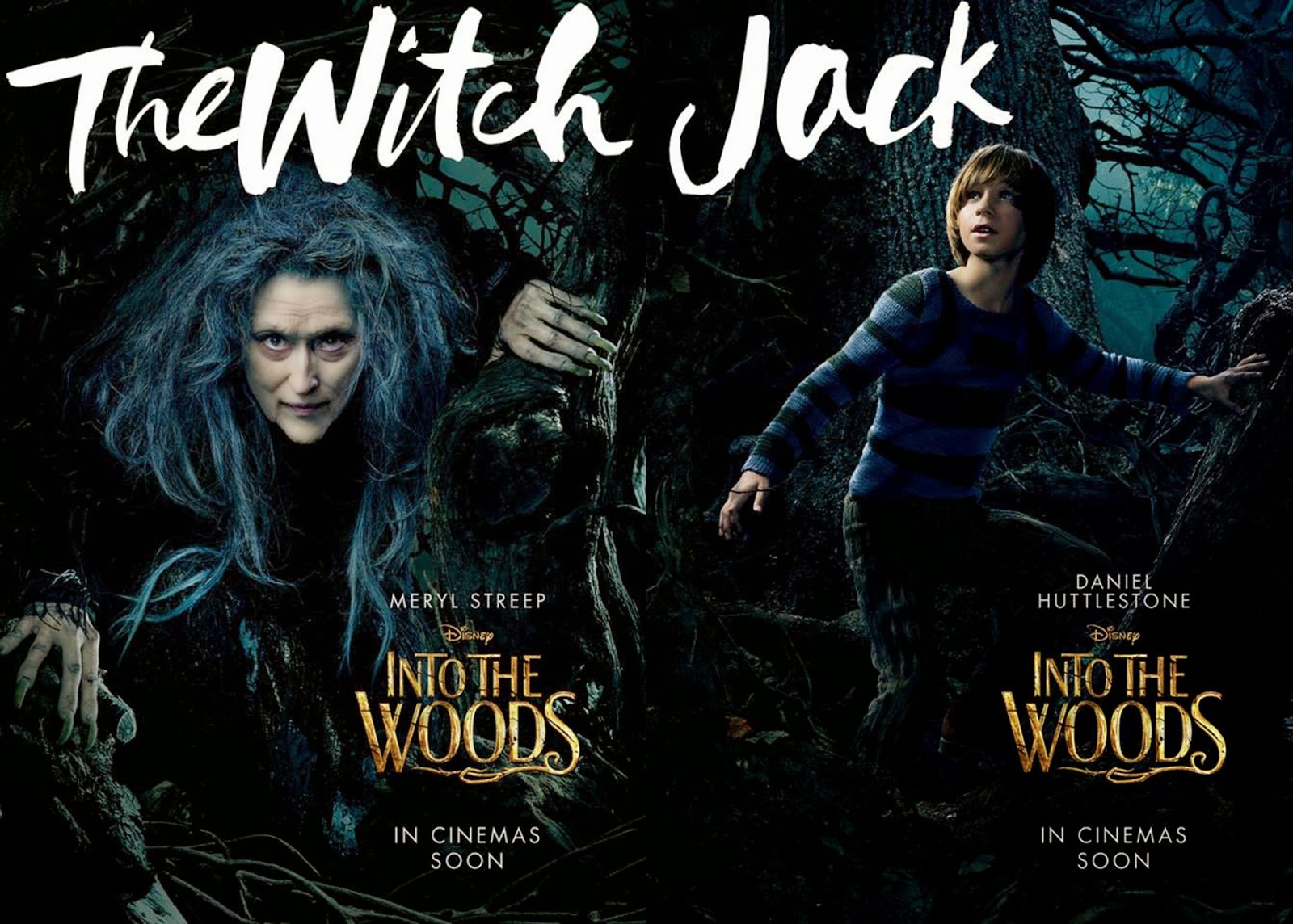 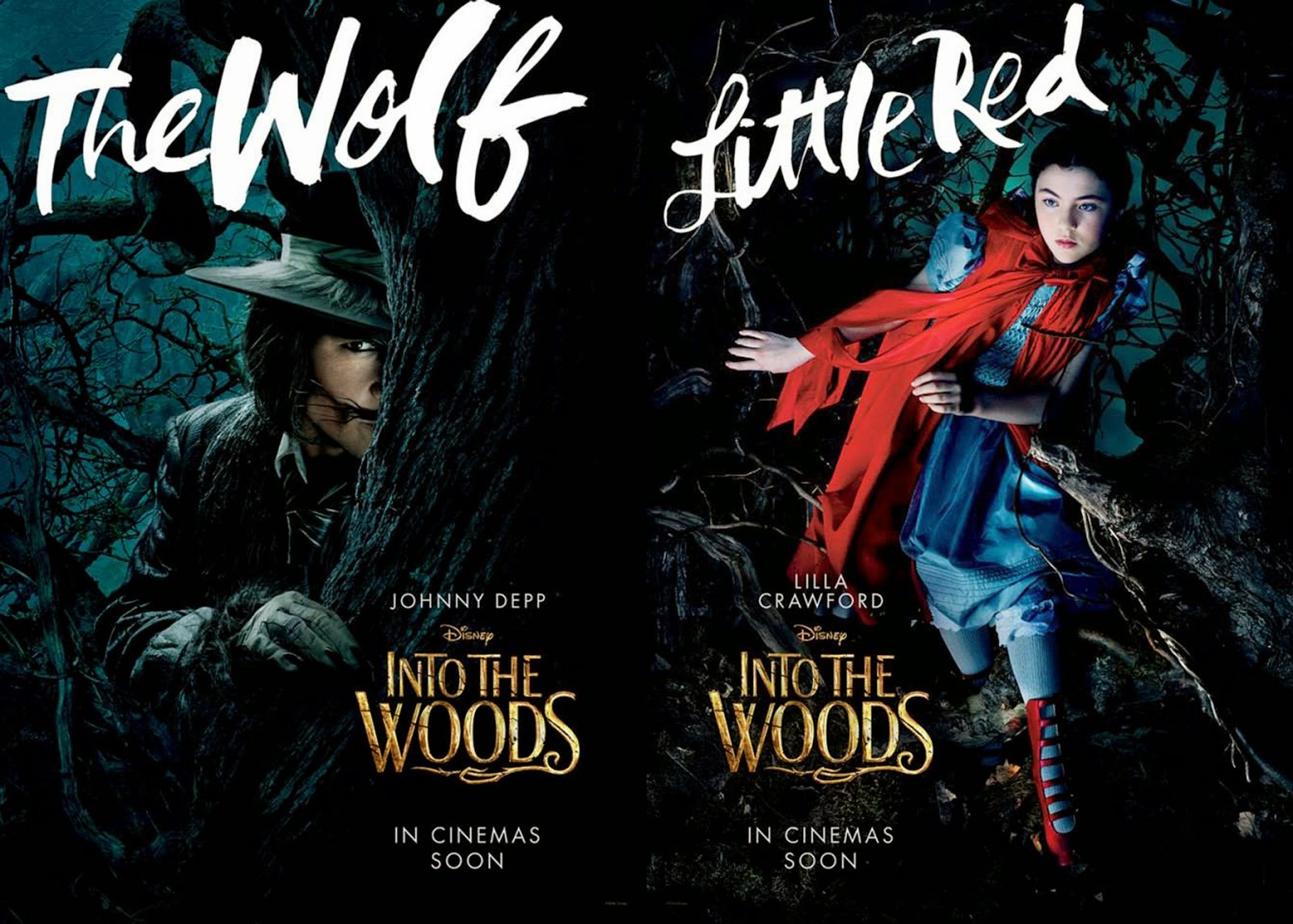 “Into the Woods” is a modern twist on the beloved Brothers Grimm fairy tales, intertwining the plots of a few choice stories and exploring the consequences of the characters’ wishes and quests. This humorous and heartfelt musical follows the classic tales of Cinderella, Little Red Riding Hood, Jack and the Beanstalk, and Rapunzel — all tied together by an original story involving a baker and his wife, their wish to begin a family and their interaction with the witch who has put a curse on them.

Rob Marshall, the talented filmmaker behind the Academy Award®-winning musical “Chicago” and Disney’s “Pirates of the Caribbean: On Stranger Tides,” helms the film, which is based on the Tony®-winning original musical by James Lapine, who also penned the screenplay, and legendary composer Stephen Sondheim, who provides the music and lyrics. The film is produced by Marshall, John DeLuca, “Wicked” producer Marc Platt and Callum McDougall.

Opening across the Philippines on January 14, 2015, “Into the Woods” is distributed by Walt Disney Studios Motion Pictures International through Columbia Pictures.

“Boy Next Door” Ryan Guzman in “Jem and The Holograms”