Disney-Pixar has released the teaser poster for the comedy adventure “Finding Dory,” the eagerly anticipated sequel to 2003’s “Finding Nemo.” 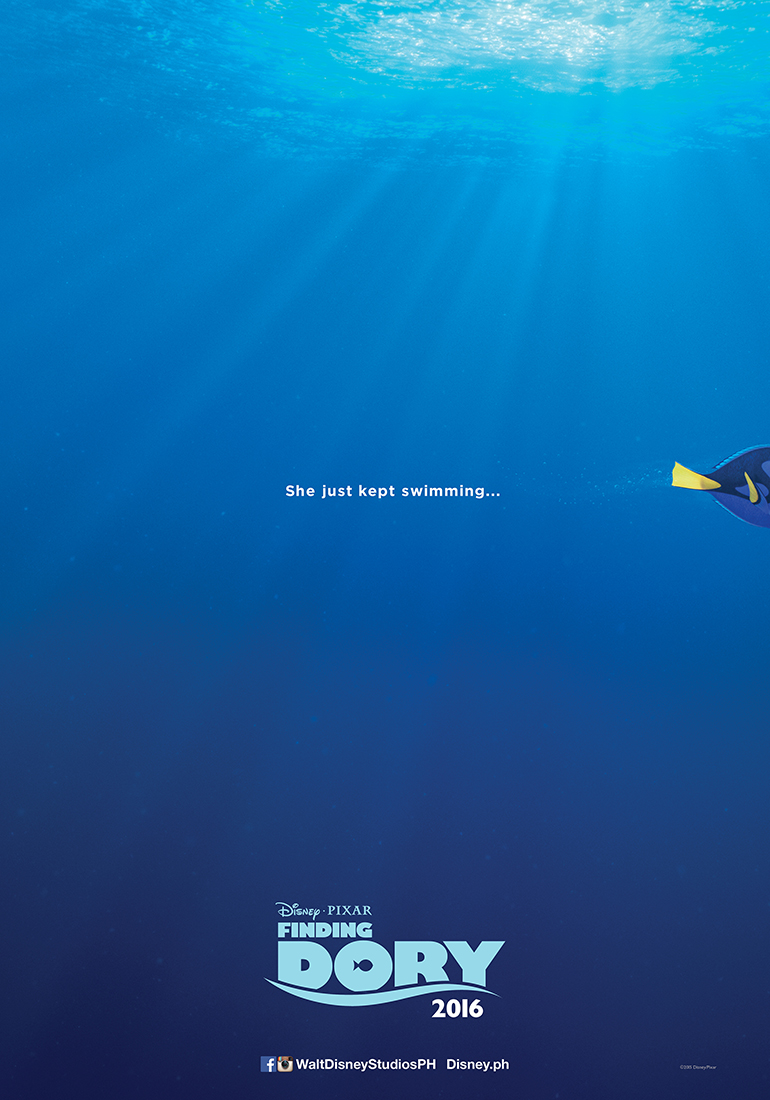