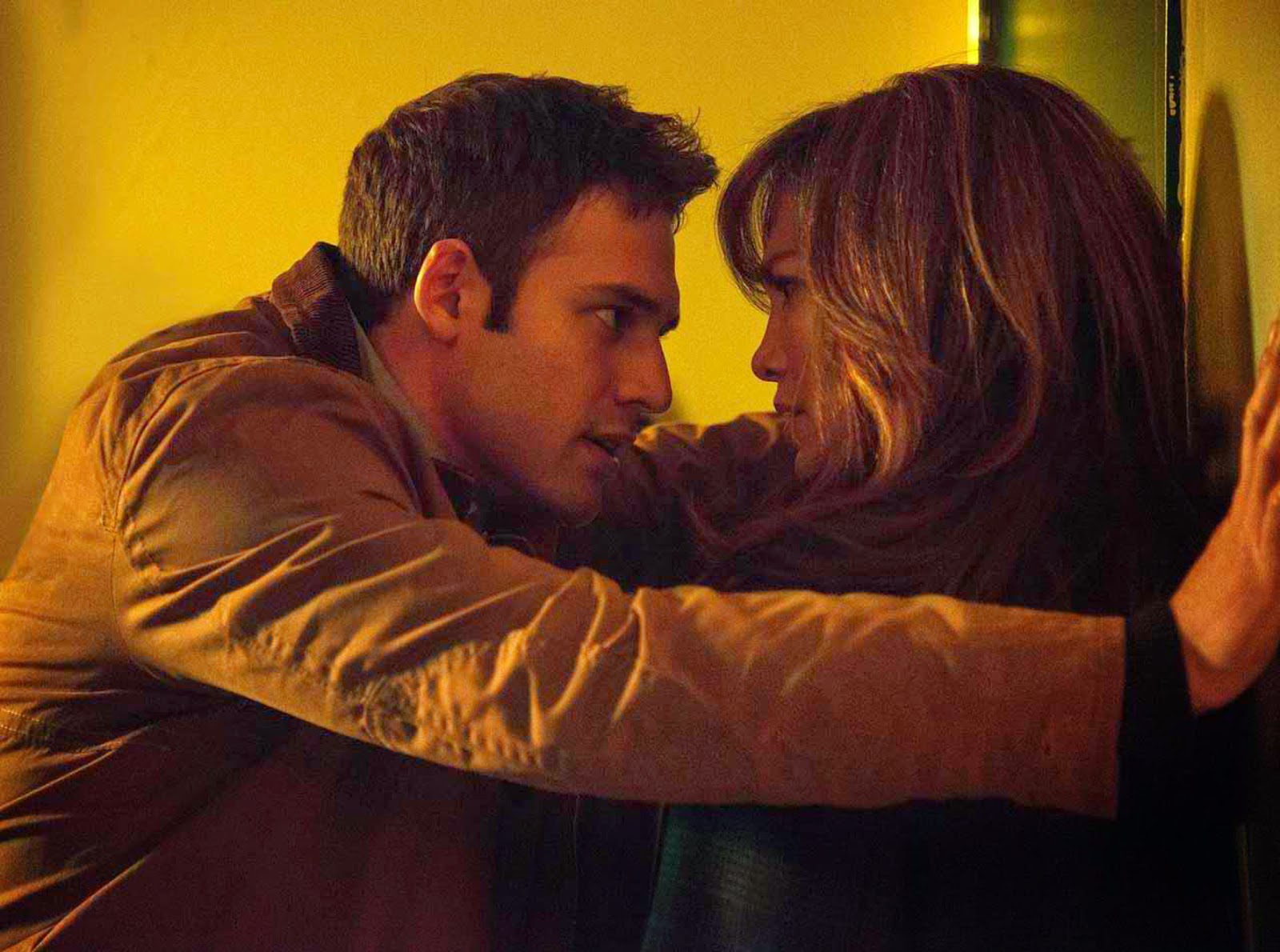 Universal Pictures has just launched the steamy first trailer for “The Boy Next Door” starring Jennifer Lopez which may be viewed at http://youtu.be/5P9iYkuJ-ak?list=UU9vXJYvgswrEHfNveILWM2Q.

Directed by Rob Cohen (“The Fast and the Furious”), “The Boy Next Door” also stars Ryan Guzman (“Step Up: All In”), John Corbett (“Sex and the City”) and Kristin Chenoweth (“Rio 2”).

Shortly after her divorce, a woman (Lopez) falls for a handsome younger man (Guzman) who just moved in across the street, but their torrid affair takes an obsessive, dangerous turn.

Opening across the Philippines on January 2015, “The Boy Next Door” is distributed by United International Pictures through Columbia Pictures.