Alice Eckle (Biel), a somewhat naïve roller-skating waitress in a small Indiana town, is about to get engaged to her trooper boyfriend, Scott (Marsden). At the fancy Gondola restaurant when Alice has an engagement ring on her finger, a clumsy workman accidentally shoots her in the head with a nail from his nail gun.

At the hospital, the doctors cannot operate to remove the nail because Alice does not have health insurance and the nail is not life threatening so its removal does not qualify as an emergency. If the nail shifts to a different position, however, it might influence Alice’s behavior in unpredictable ways such as increasing her sex drive or causing her to speak Portuguese. 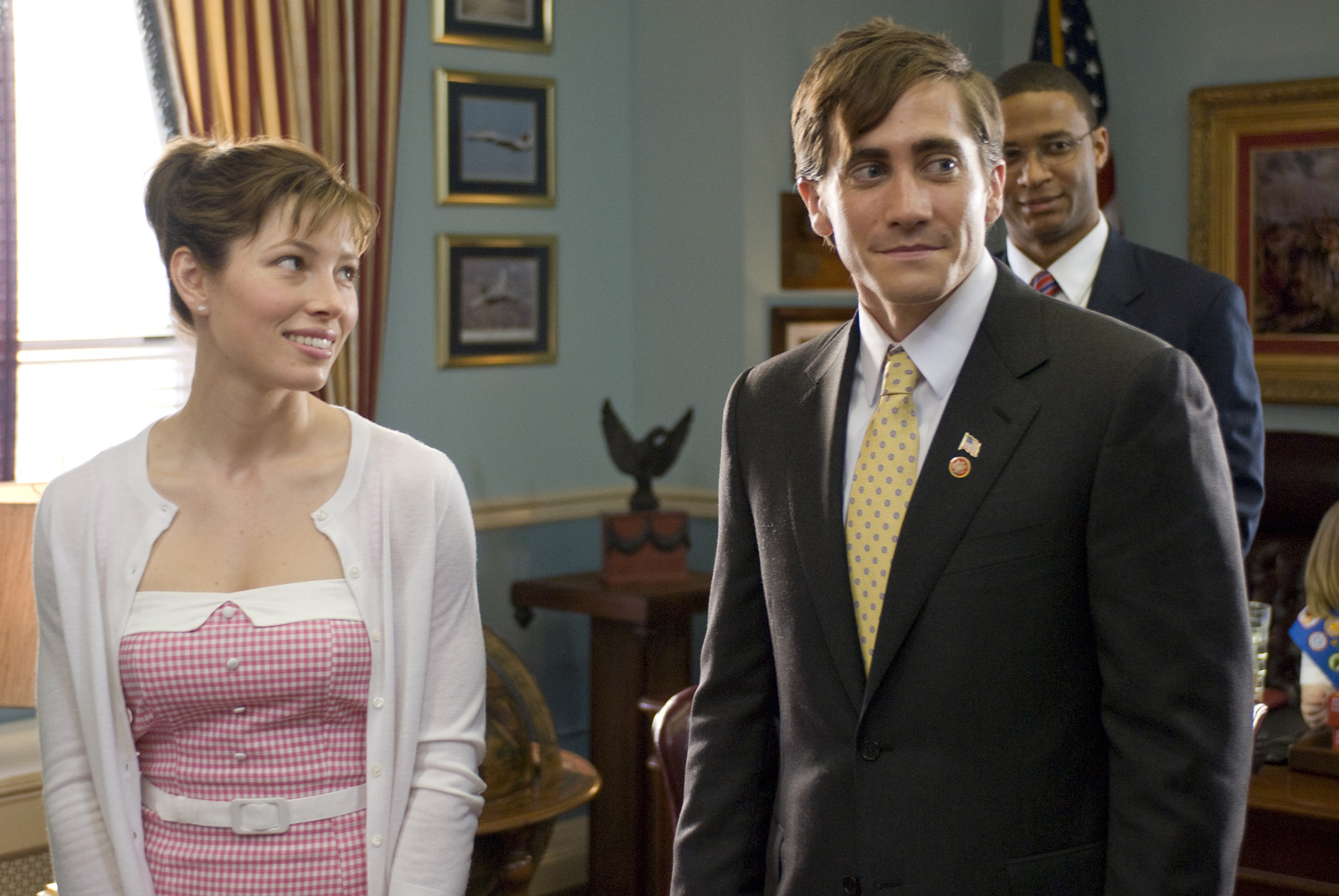 They hold a fundraiser to gather money for Alice’s operation but fail in raising the $100,000 necessary for surgery. Alice does however befriend two people with their own medical issues: Reverend Norm who suffers from priapism and Keyshawn who suffers from a rectal prolapse. Then Alice’s Aunt Rita proposes a solution to the problem. Rita is a vet and has operated on cows before. Confident in her surgical abilities, she tries operating on Alice but fails to remove the nail – causing Alice even more distress.

Watching TV, Alice sees her congressman, Howard Birdwell, a charming but rather clueless fellow, visiting a bunch of kids and promising them colored glue. In congress Howard has vowed “to help all the people,” and might just be Alice’s last chance to get the nail out. 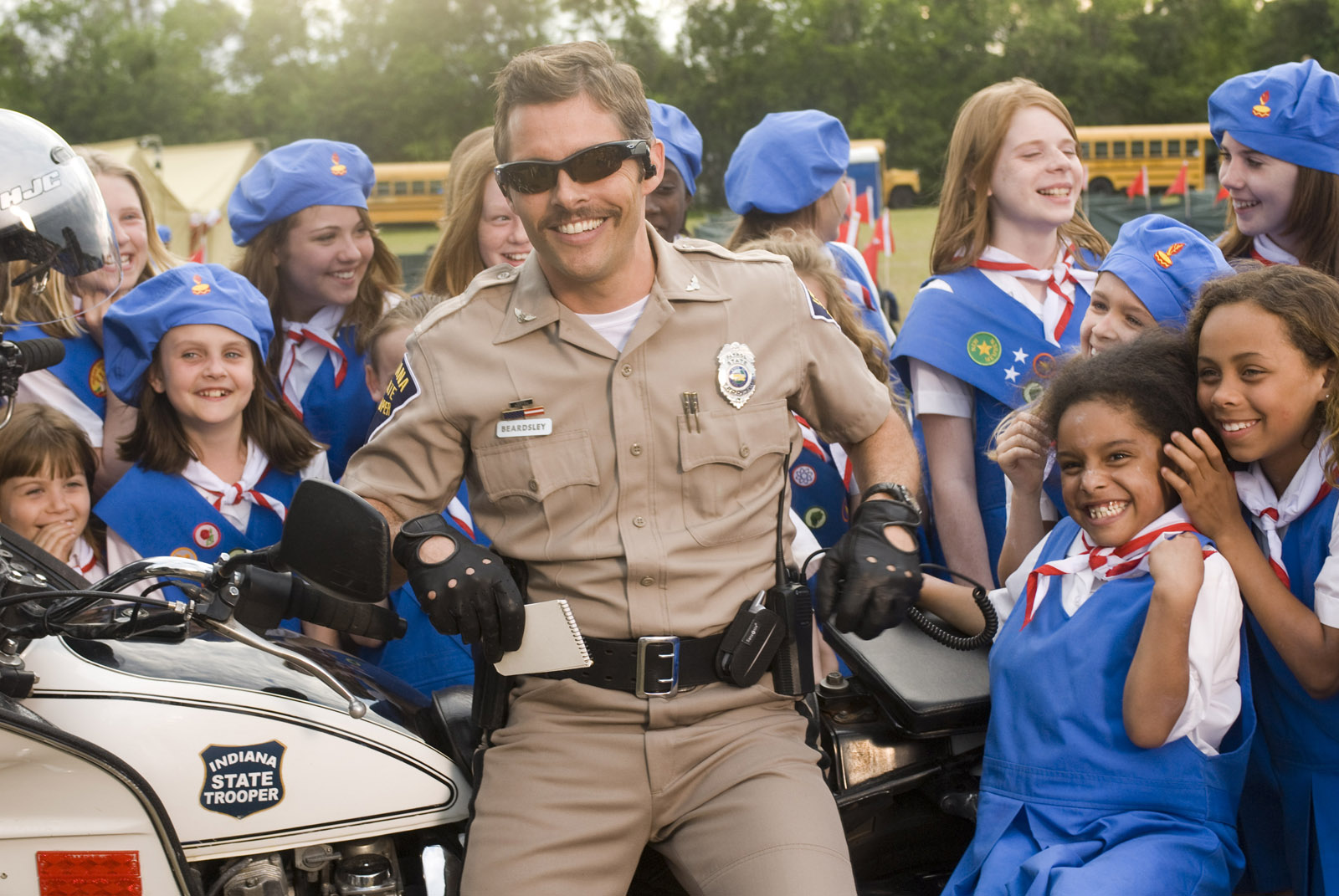 And so it goes… Alice and Birdwell fall in love as Trooper Scott shows up to rescue his beloved. Birdwell however escapes to a man’s retreat to center himself. Though the congressman has seemingly double- crossed Alice a second time, he secretly attaches a small health care rider to a different bill thereby finally allowing her to resolve her medical issues. Then with everybody healthy, they all celebrate at Keyshawn’s wedding. 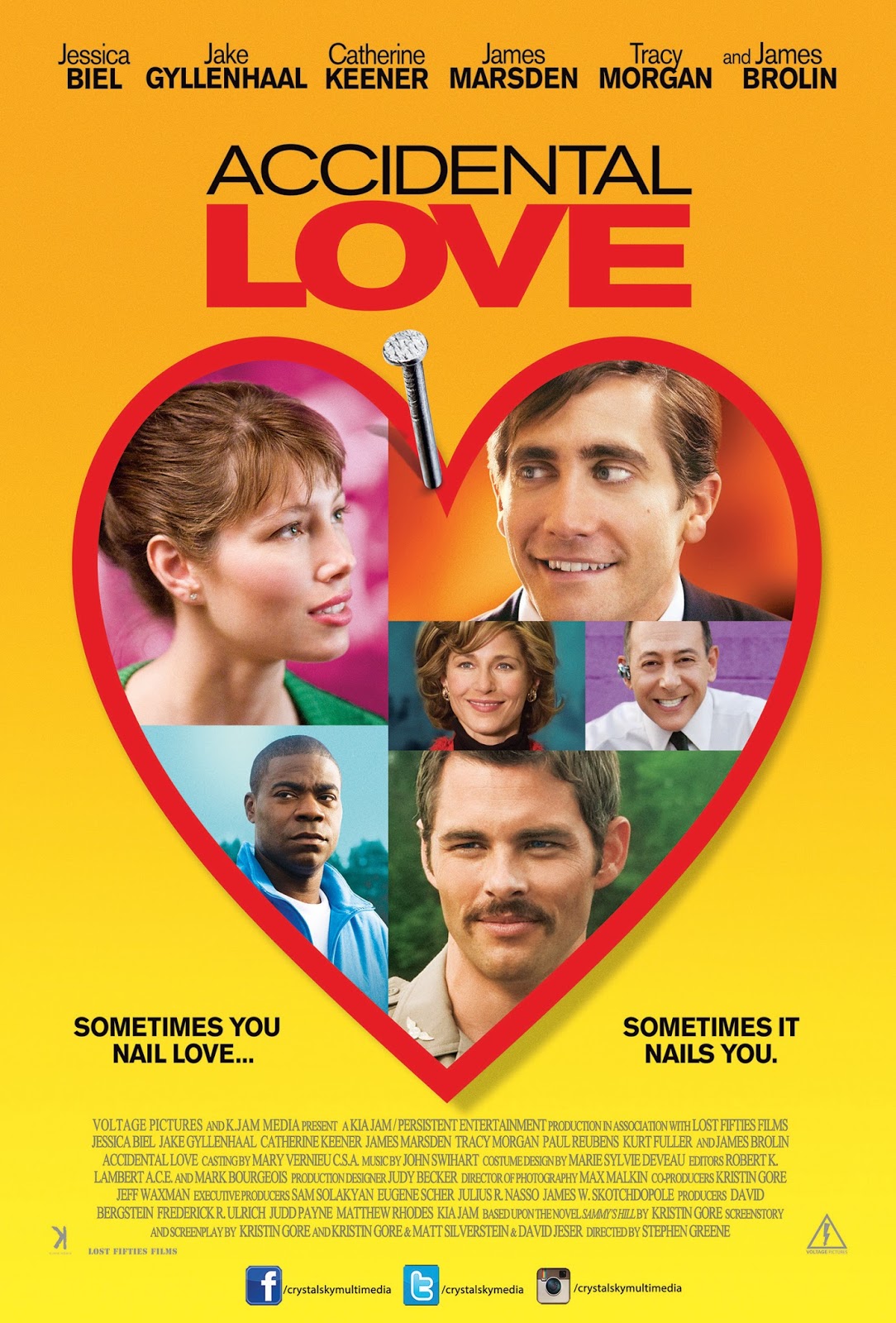 “Accidental Love” opens February 3 in cinemas from CrystalSky Multimedia. Check out the film’s trailer below.