Ready to be a man? Learn it from the pro, in this case, from grandpa in the ultimate comedy buddy trip “Dirty Grandpa” starring Robert De Niro and Zac Efron.

Jason Kelly [Zac Efron] is one week away from marrying his boss’s uber-controlling daughter, putting him on the fast track for a partnership at the law firm. However, when the straight-laced Jason is tricked into driving his foul-mouthed grandfather, Dick [Robert De Niro], to Daytona for spring break, his pending nuptials are suddenly in jeopardy. Between riotous frat parties, bar fights and an epic night of karaoke, Dick is on a quest to live his life to the fullest and bring Jason along for the ride. Ultimately, on the wildest journey of their lives, “dirty” grandpa and his uptight grandson discover they can learn from one another and form the bond they never had. This outlandish comedy also stars Aubrey Plaza, Zoey Deutch, Julianne Hough, Adam Pally, and Dermot Mulroney. 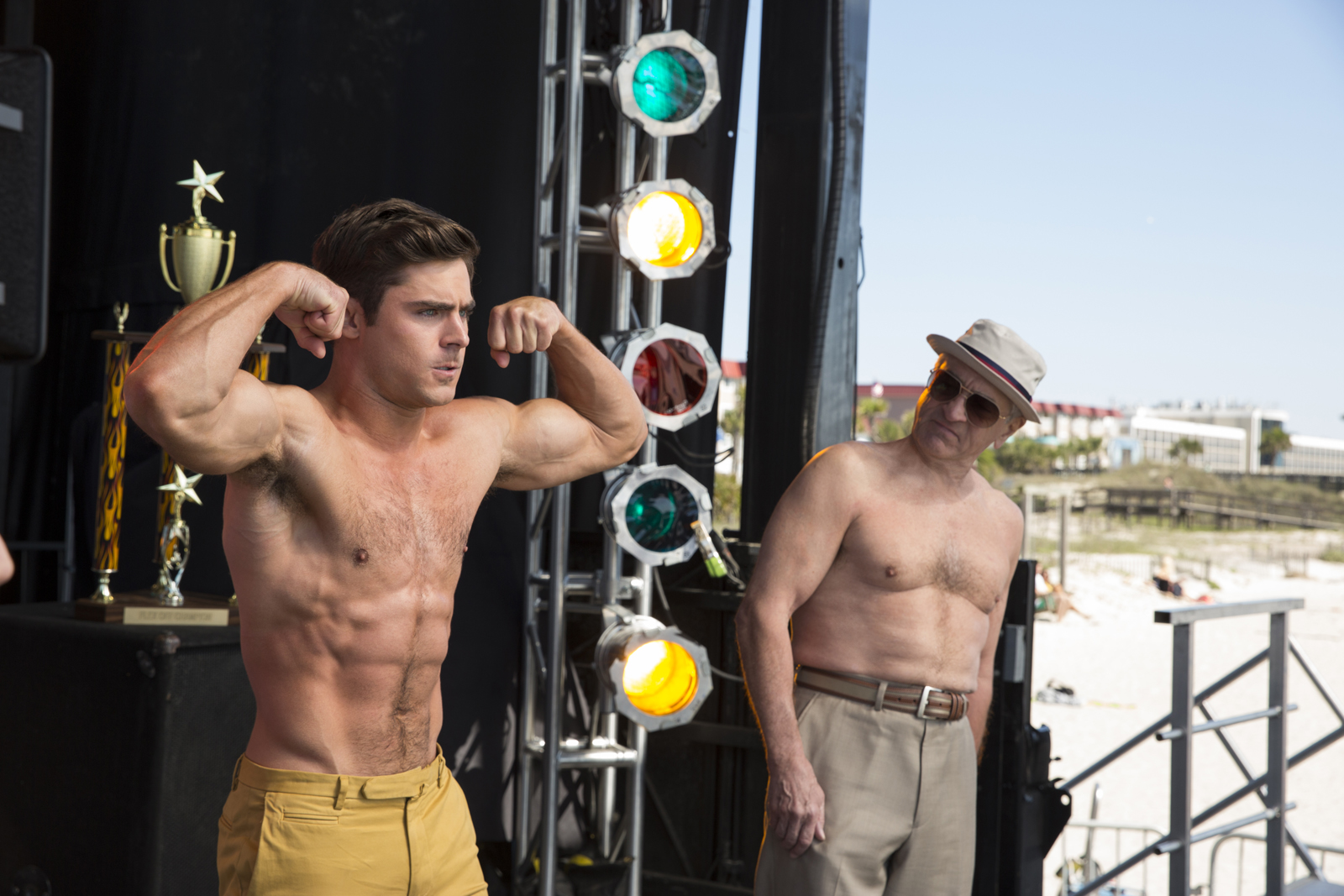 As Dick and Jason embark on their seemingly innocent overnight trip to Florida, Jason begins to notice that Grandpa isn’t quite himself. Expecting to accompany a grieving widower for a brief trip of reflection and inter-generational male bonding, Jason discovers a foul-mouthed, scotch-drinking horndog with only one objective: sex, and lots of it. Dick had been a faithful, loving and doting husband to his wife for over forty years, but after losing her, he can only live life forward – Dick’s ready to get busy. This is his moment to live it up and throw it down, but he needs a wingman.

During the writing process, screenwriter Phillips had only one actor in mind for the role of Dick Kelly: the incomparable Robert De Niro, whom Phillips never in a million years imagined would be willing to take on the provocative role. “It’s crazy because when I wrote the script I was living in New York and always only had Robert De Niro in mind, who has that perfect blend of comedic timing and imperiousness that the character needed. He also had to be slightly terrifying and really smart, and De Niro certainly embodies all of those qualities,” explains Phillips. 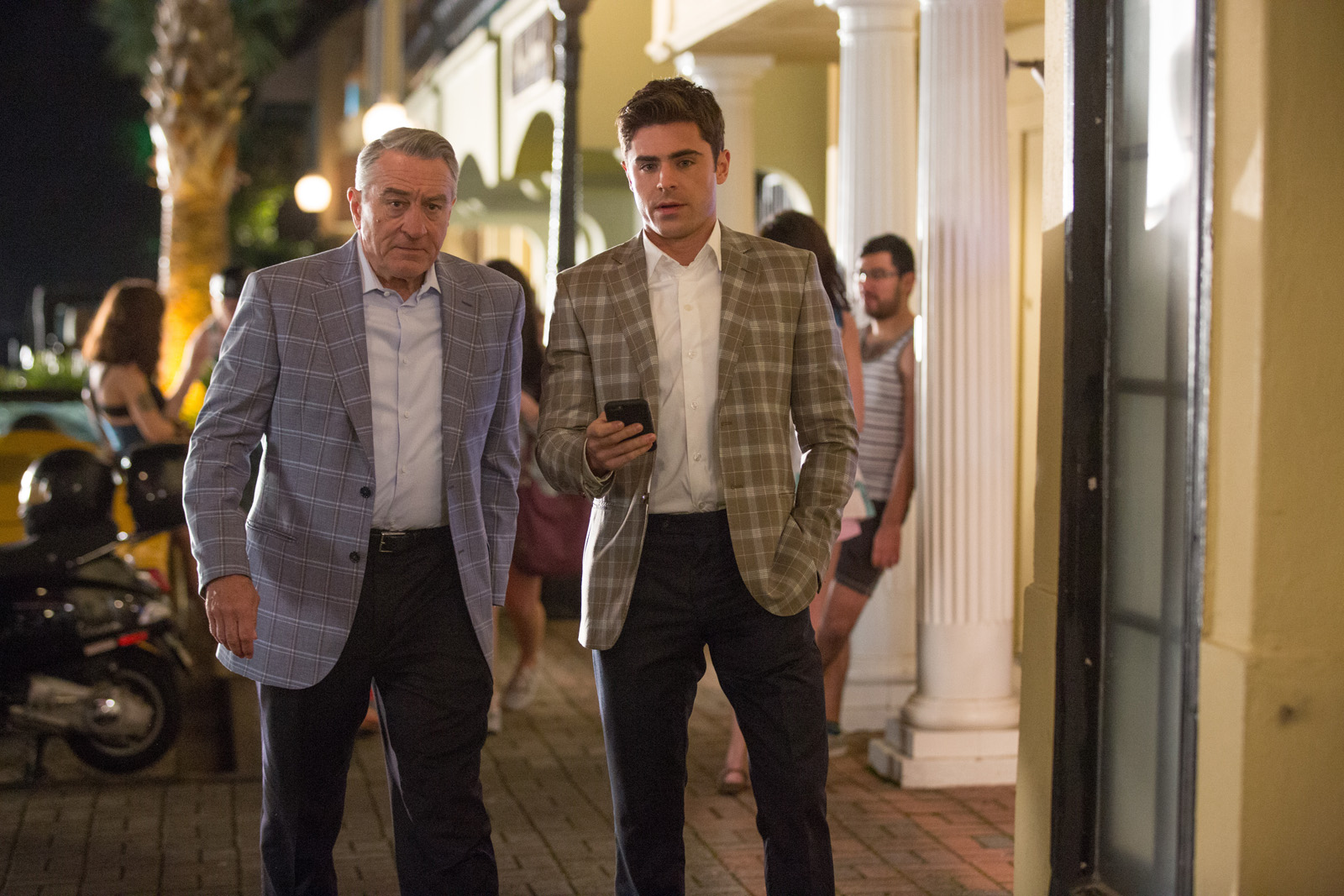 Witnessing his outrageous screenplay come to life was a thrill for John M. Phillips, an experience he will not soon forget. “Hopefully audiences will appreciate seeing Robert De Niro and Zac Efron in roles you’ve never seen them play before. The fact that Robert De Niro has said these ridiculously crass things I’ve written has been a great accomplishment for me, one in which I will lord over my friends and enemies for the rest of my life,” jokes Phillips. 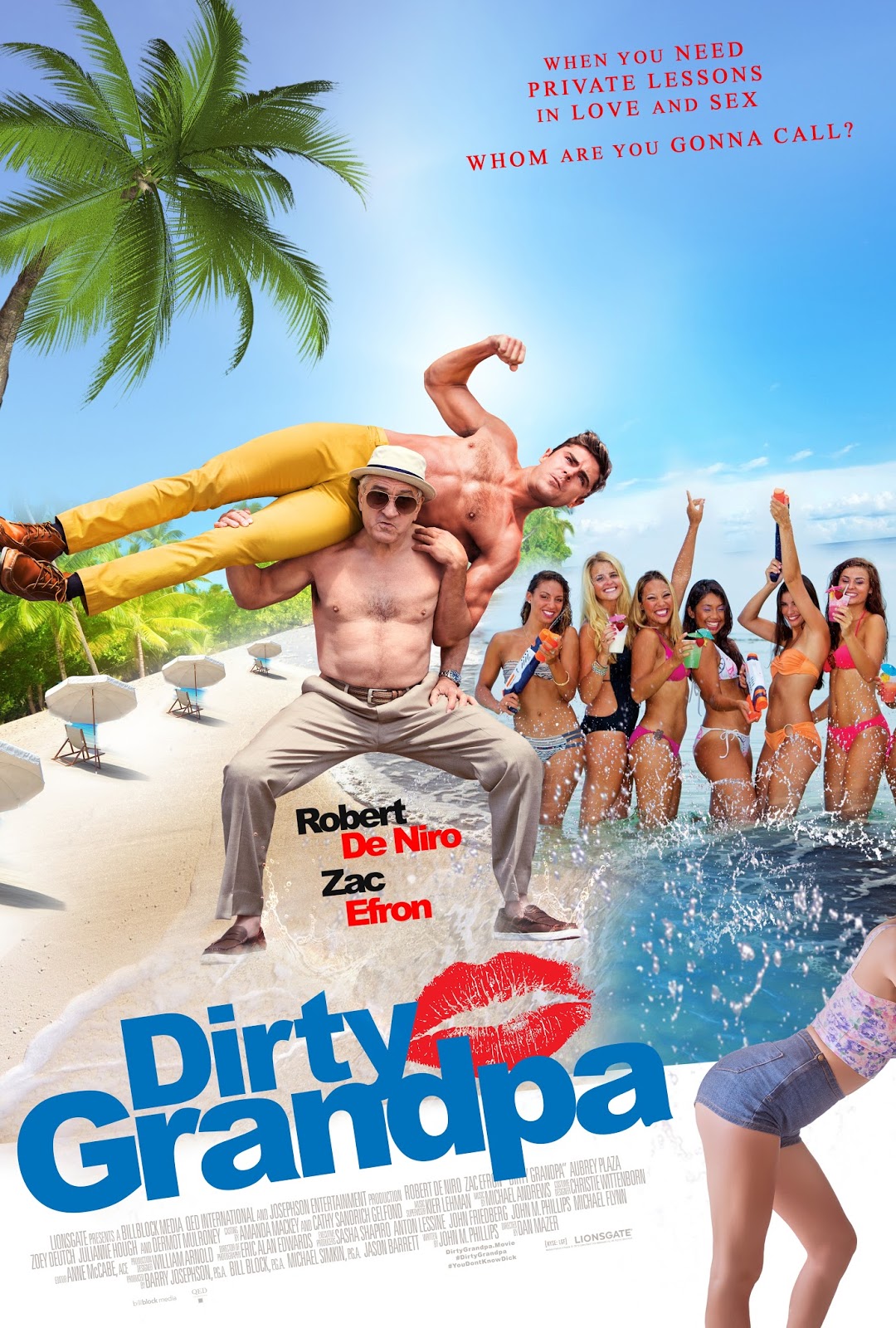 Boundless wild ride awaits when “Dirty Grandpa” hits theatres this February 3 from Pioneer Films. Check out the film’s trailer below.