Facebook
Twitter
Google+
Pinterest
WhatsApp
Maggie Grace returns as Kim the third time in the highly successful “Taken” franchise along with Liam Neeson and Famke Janssen where she must face their family’s most dangerous challenge and protect her father against all odds.

Neeson inhabits again Bryan Mills, with whom Grace’s Kim professes a familial bond. In “Taken 3,” ex-covert operative Bryan Mills finds himself at a crossroads whose reconciliation with his ex-wife is tragically cut short when she is brutally murdered. Consumed with rage, and framed for the crime, he goes on the run to evade the relentless pursuit of the CIA, FBI and the police. For one last time, Mills must use his “particular set of skills,” to track down the real killers, exact his unique brand of justice, and protect the only thing that matters to him now – his daughter, Kim.

“What makes “Taken 3” a quintessential Taken movie is that, at its heart, it’s still about Bryan Mills doing everything in his power to save his family,” says Neeson. “That’s why these films resonate with a global audience, because at their core, they are about the love and sanctity of family and the lengths we’ll go to protect that. You have that bedrock of a very stable relationship that’s being tested all the time. So once you have that base in place and audiences believe in that charge of love – especially between Bryan and his daughter Kim – you can take the action anywhere you want.” 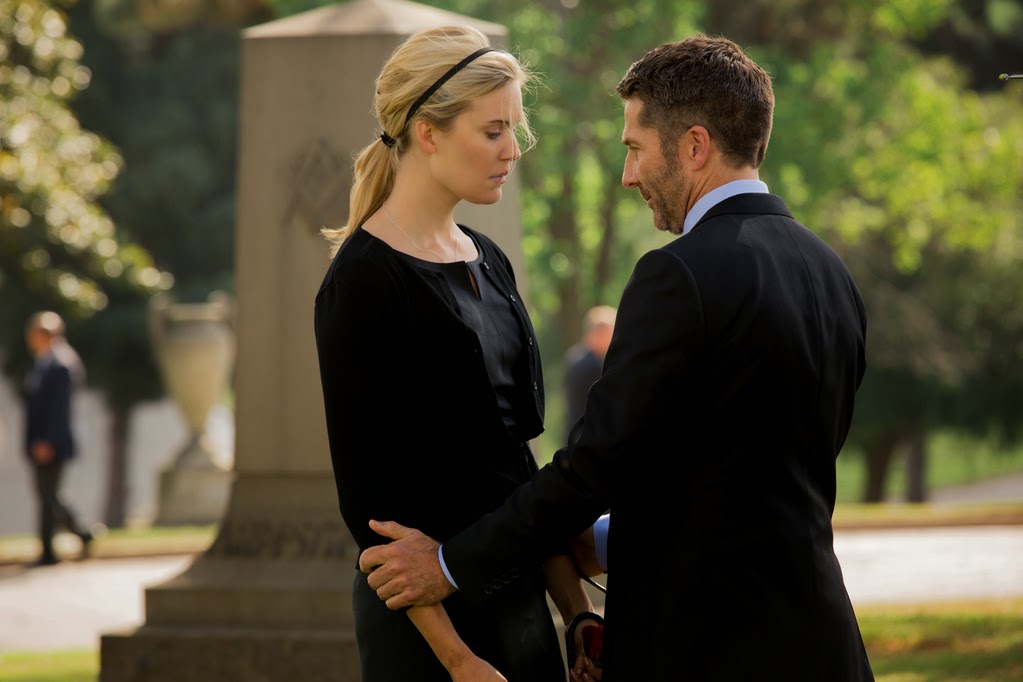 Maggie Grace, who in her role as Bryan’s daughter Kim has seen her fair share of the action in the “Taken” films, continues to be impressed by its many facets. “There’s a kind of down-and-dirty fighting style in these movies,” she says. “It’s not stylized and glossy; it feels really raw and real, like the characters are just doing the best they can, making split-second decisions and reacting.

“The fact that the film revolves around Liam, who has this incredible substance and gravitas, gives it a grounded feeling,” Grace continues. “He plays someone who’s giving everything he can, as opposed to the cool action hero who’s just gliding through life. He’s a father. He’s afraid for his life sometimes. He has moments of fear, moments where he’s not sure how he’ll react. You can tell it’s all costing him something.” 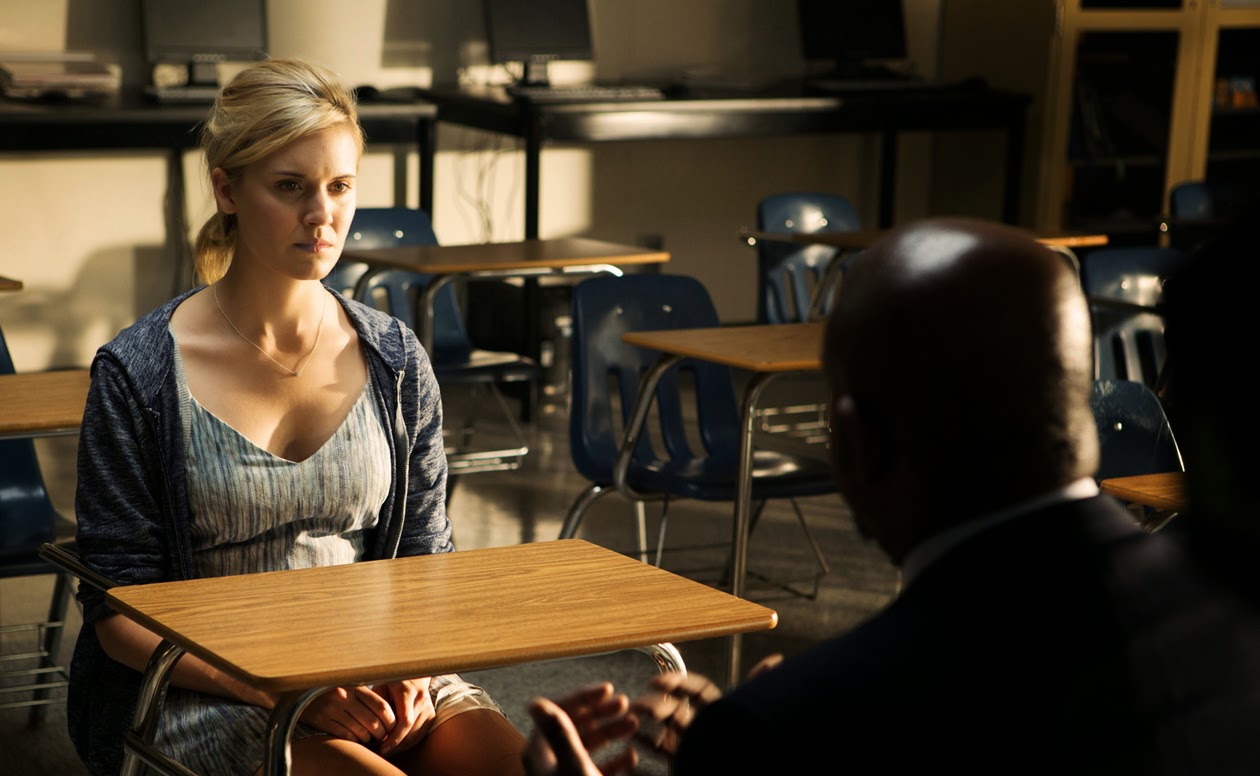 “Liam is incredible,” says the actress. “He’s been a big part of my life and a big influence, not just as an actor, but also as a person. We’ve been making these films for such a long time and we’ve traveled the world together. So he really feels like family to me. He’s someone I truly love and the best ‘movie dad’ anyone could ask for.”

Grace appreciated her character’s transition to adulthood. “Thank goodness, Kim has grown up a little bit!” she exclaims. “We shot the first film eight years ago, so we’ve all grown. Kim’s had some unexpected developments in her life, and now she’s in ‘the family way.’ So that’s a lot for her to deal with, and it makes her quite vulnerable. Kim is trying to process the whirlwind of events without having the time or space to do it.”

Beloved by television audiences for her role as Shannon Rutherford on J.J. Abrams’ groundbreaking ABC television series “Lost,” Maggie recently had the recurring role of Faith on the popular Showtime series “Californication” with David Duchovny. Other television credits include “The Following,” “CSI: Miami,” “Cold Case” and “Law & Order: Special Victims Unit.” On stage, she made her Broadway debut in 2013 in William Inge’s Pulitzer Prize-winning play Picnic, opposite Mare Winningham, Ellen Burstyn and Sebastian Stan. In recent years, Maggie starred in the indie film “About Alex,” and in 2012 she reprised her role as Irina in Summit Entertainment’s “The Twilight Saga: Breaking Dawn – Part 2,” following part one of the film series the previous year. Also in 2012, Maggie starred in “Lockout,” an action-thriller opposite Guy Pearce.

“Taken 3” opens January 14 in cinemas nationwide from 20th Century Fox to be distributed by Warner Bros.