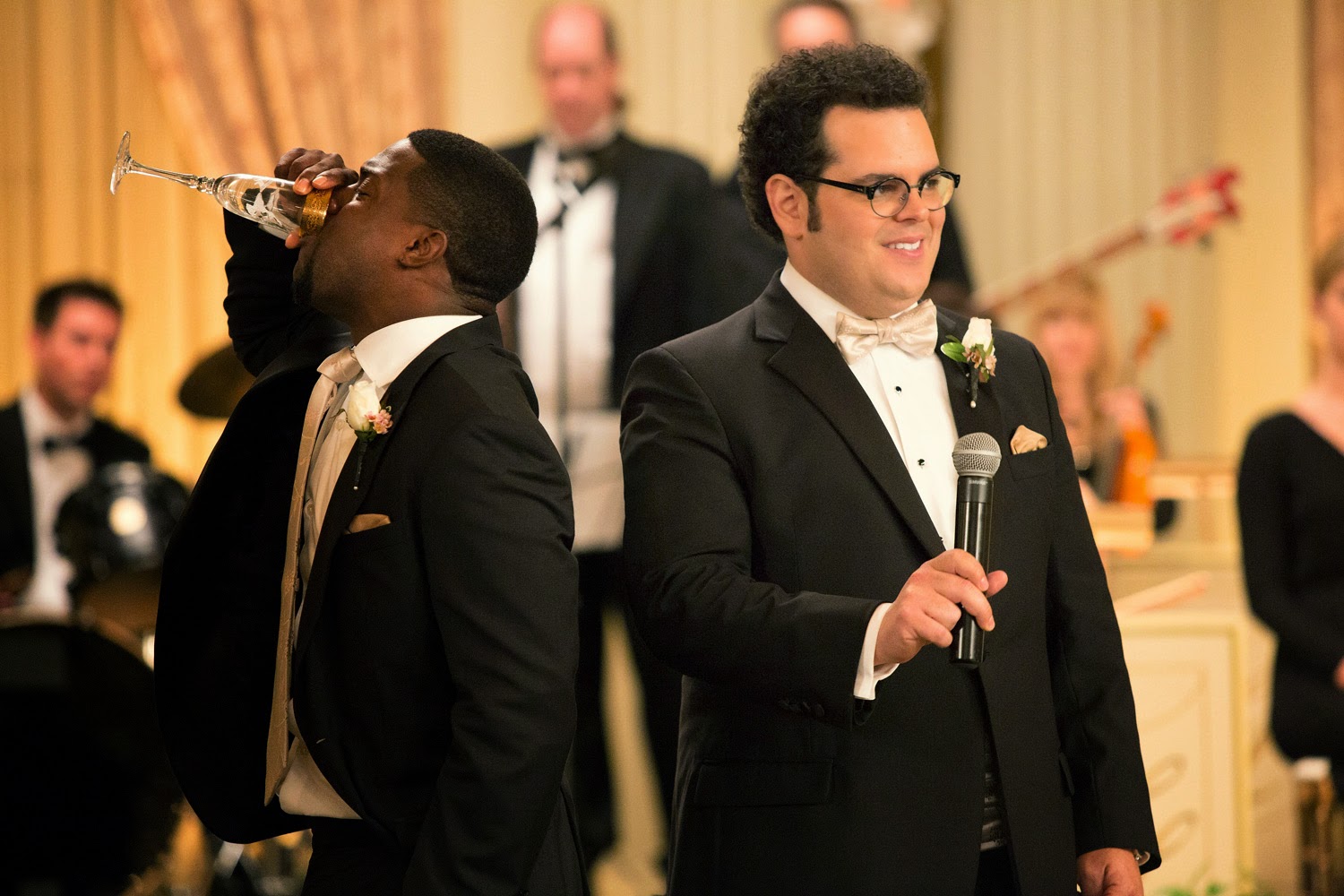 Are you bro-less? Buddy-deficient? About to settle down with a girl without ever having lived it up first with the boys? You might just need “The Wedding Ringer.” Top comedians Kevin Hart (“The Grudge Match”) Josh Gad (voice of Olaf in “Frozen”) and Kaley Cuoco-Sweeting (TV’s “The Big Bang Theory”) star in the new buddy comedy from director Jeremy Garelick (“The Break-Up”).

For any man getting married, there’s a lot to take care of before the big day. But no matter how stressful it gets, he can be certain of one thing: the guys that make up his wedding party – from best man to groomsmen – will help him out, from the bachelor party to the reception toast.

They’re his crew, after all: the guys who have always been there for him, through good times and bad (and good times that memorably go bad, right?). They’re the guys who matter. The guys that lovable, socially awkward groom-to-be Doug Harris (Josh Gad) never had, and doesn’t have.

And if he doesn’t want to look like a fool to his bride, they’re the guys he desperately needs. Fast.
Where most men have the luxury of choosing among childhood friends, current friends and close family for a best man, Doug’s in an especially tight jam because he can’t find anyone to be his best man. In fact, after going through his entire address book, Doug — with less than two weeks to go before marrying the beautiful girl of his dreams Gretchen Palmer (Kaley Cuoco-Sweeting) — has come to realize that he simply has no friends. 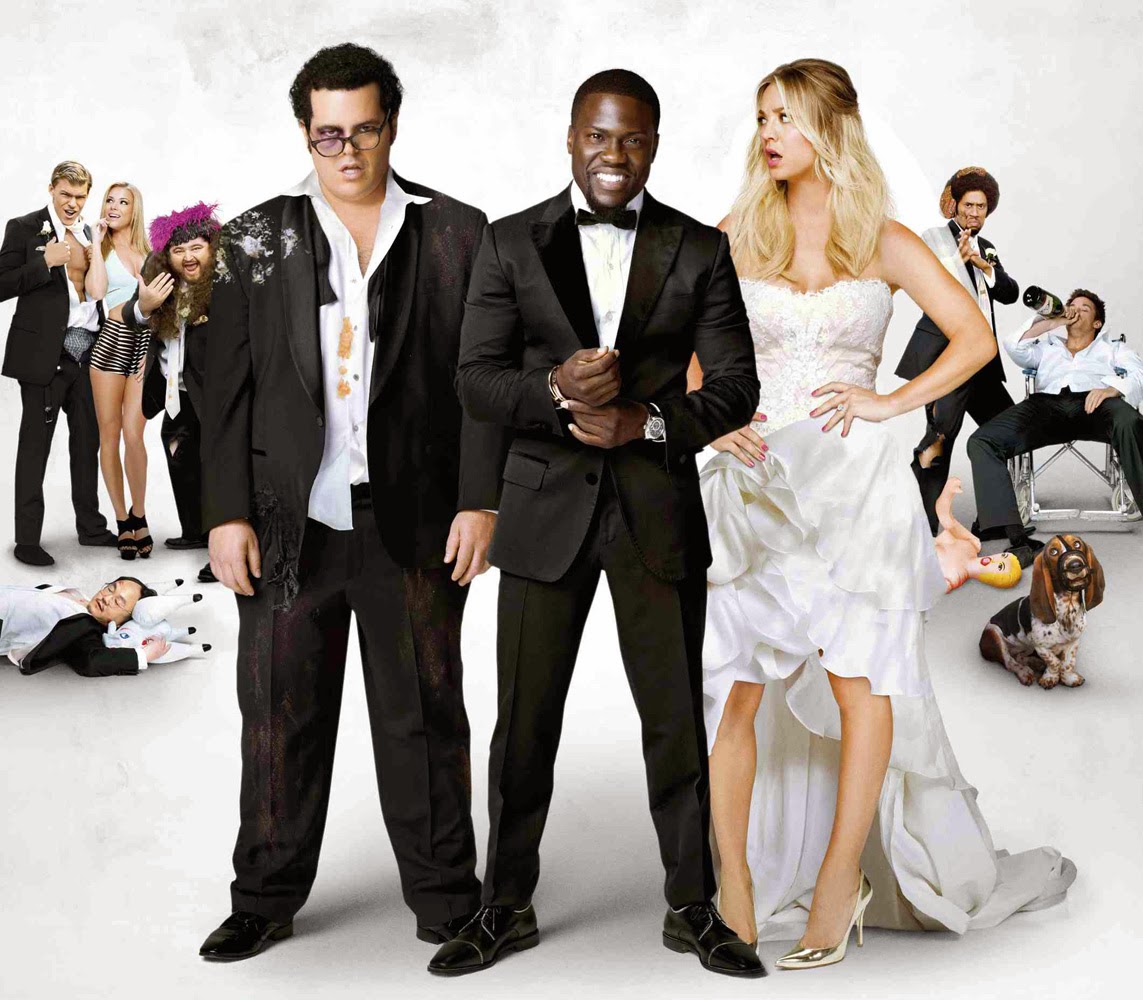 Enter Jimmy Callahan (Kevin Hart), owner and CEO of Best Man, Inc., an off-the-radar company that provides the ultimate in best man services, which includes making socially challenged guys look like bro-magnet rock stars. With very little time to work with, Jimmy pulls out all of the stops in assuming the role of Doug’s right-hand pal, putting together an all-star team of bogus groomsmen in order to impress Gretchen’s increasingly suspicious parents Ed (Ken Howard) and Lois (Mimi Rogers) Palmer.

But as Doug’s wedding and future hang in the balance, an unexpected bromance develops with the flashy operator he’s hired, which fills Doug with the confidence he never had. What ensues in the boisterous comedy The Wedding Ringer is a hilarious charade as Jimmy and his misfit team of rent-a-friends create a series of outrageously funny dude-ventures while circumventing myriad tests initiated by the Palmer family, in order to pull off their biggest and boldest con to date.

Joining Hart, Gad and Cuoco-Sweeting in supporting roles are Ken Howard (“30 Rock”), Cloris Leachman (“Raising Hope”), Jenifer Lewis (“Think Like a Man Too”), Mimi Rogers (“Two and a Half Men”), and Olivia Thirlby (“The Wackness”).