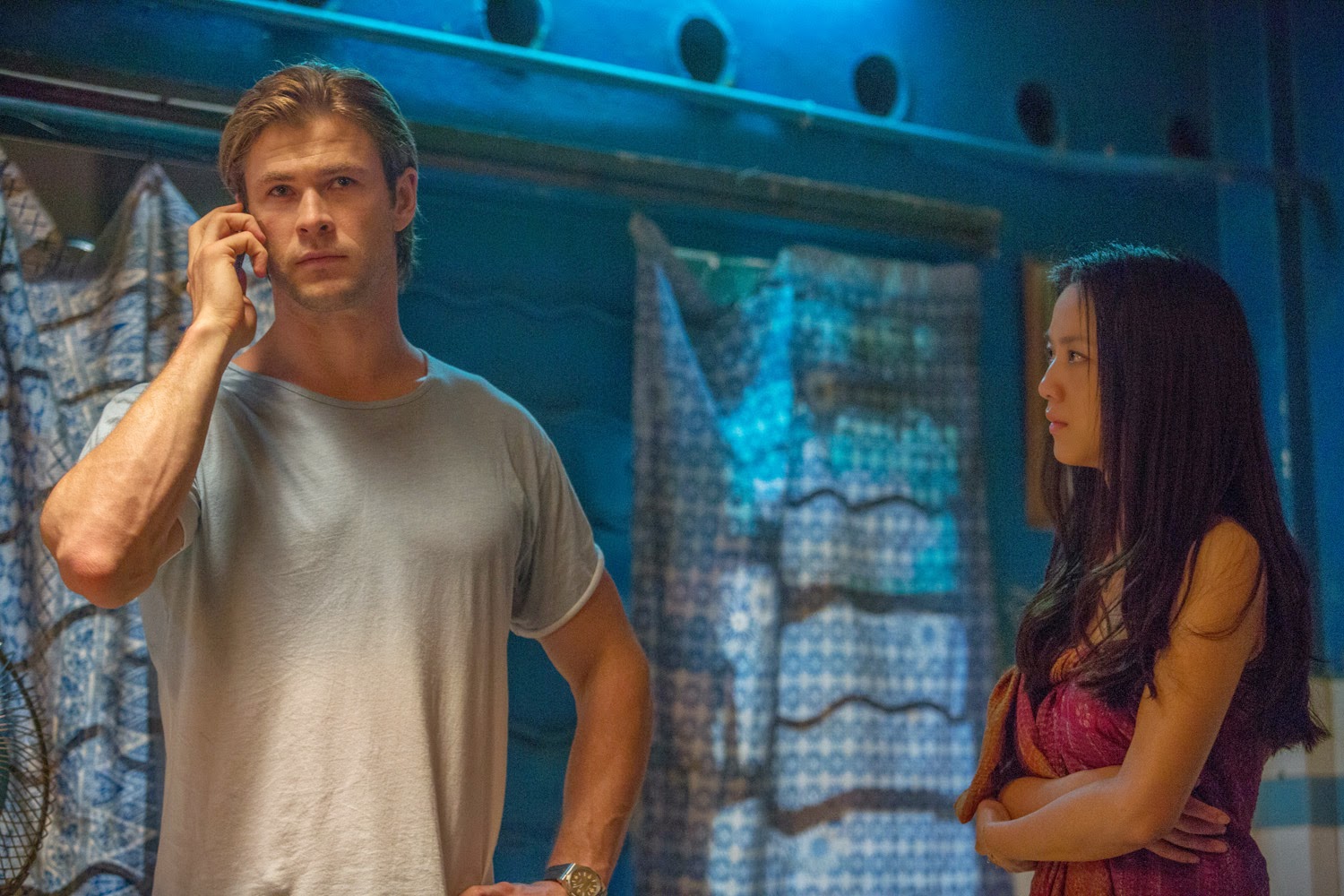 Directed by Michael Mann (“Public Enemies,” “Miami Vice”), “Blackhat” follows convicted hacker Nicholas Hathaway (Hemsworth), furloughed from federal prison, and his American and Chinese partners as they try to identify and hunt down a world-class and dangerous cybercrime network from Los Angeles to Hong Kong, Perak, Malaysia and Jakarta. But as Hathaway gets closer to his target, his target becomes aware of Hathaway and the more personal the stakes become.

The reason that Hathaway is furloughed is none other than his longtime friend and former roommate at MIT: Chen Dawai. The American-born Chinese performer, who is a tremendously successful pop star in Asia and lives in Taiwan, explains a bit about Chen: “This is very common for a generation of mainland Chinese, especially those connected in the government. The term used in China is ‘princeling,’ someone who comes from a family with a privileged background, goes wherever he wants for an education, comes back bilingual and has an ‘in’ in the system.” In an interesting twist, Wang’s brother actually attended MIT and worked at the MTE for a time.

Wang elaborates upon the relationship between his character and Hathaway, roommates who learned to code together at MIT: “I feel that Hathaway is the best man for the job, and we need his help. If that means furloughing him out of prison, that’s even better because he’s my best buddy and it’s a double win. So it makes sense to negotiate that.” 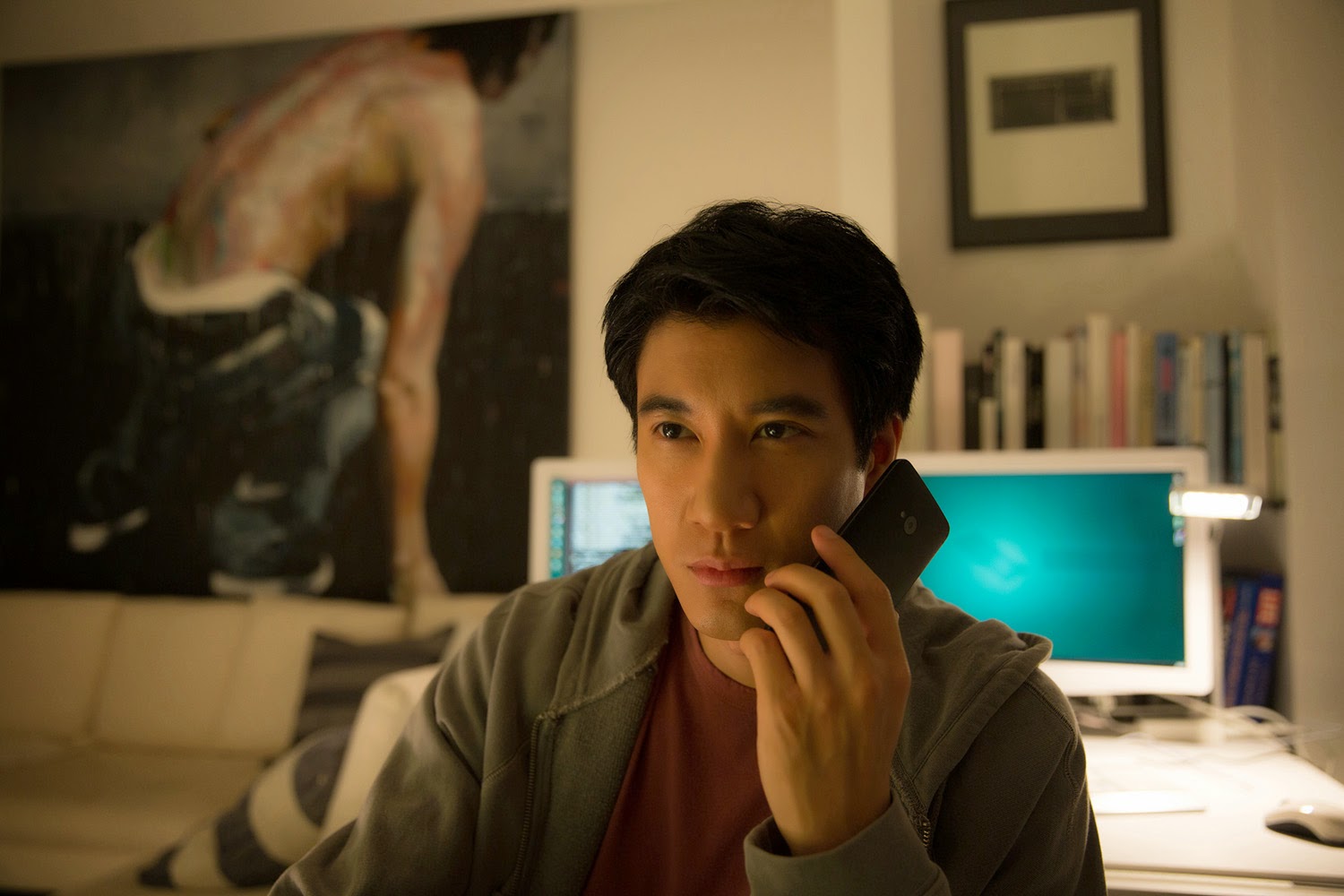 Mann discusses the impact that Wang had on the production: “He was born in Rochester, New York, and he’s a musician: first, classical violin, and second, jazz piano. He’s also the Justin Timberlake of Asia. He has huge, massive concerts where 80,000 people show up. There are thousands of screaming 17-year-old girls who are hoping they can catch sight of Leehom. We went to his concert at Hollywood Bowl, and it was packed. There’s some streets we were trying to shoot in, and I had to avoid one side of the street because there’s a two-story-high, half-block-long poster of Leehom advertising Seiko watches.”

For the part of the brilliant network engineer Lien, Chen’s sister and the love interest of Hathaway, Mann selected Chinese actress Tang Wei. Lien is independent, defiant, spontaneous, even impulsive. She is determined to be a success in her chosen field, probably because she was told that girls could not be. “There’s a lot of similarities between the character of Lien and Tang Wei in life,” offers Mann, “and that’s probably why I responded to her right away and thought, ‘This is Lien.’ Tang Wei is an open book; she lives almost a vagabond lifestyle. When we first started talking about it, I told her the fictional history of who this woman was and what her relationship was with her family in a very male-oriented society…and why she cut out on her own and has certain independence. It resonated a lot with the experiences in Tang Wei’s own life.” 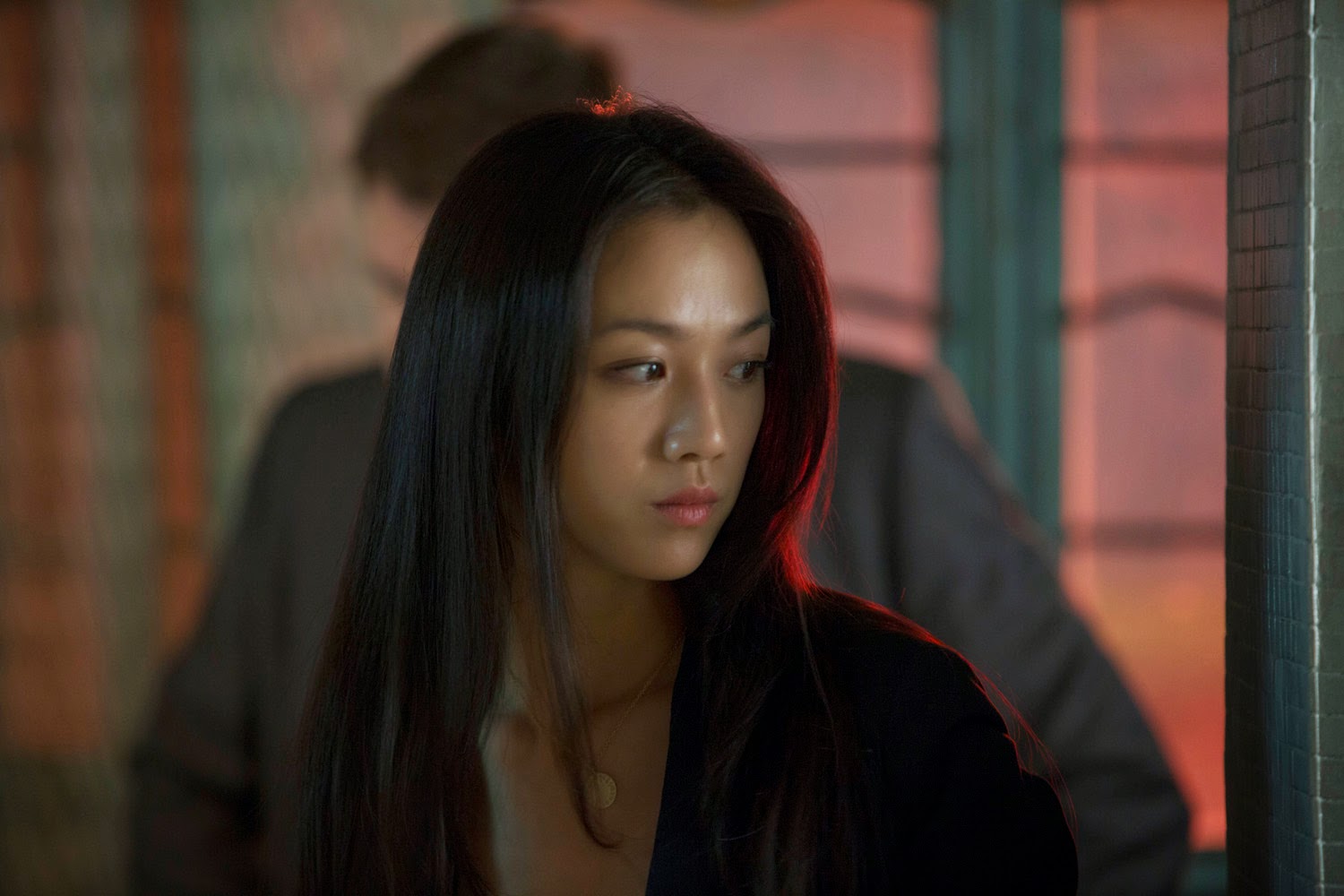 The actress was excited by the role of a character who, she explains, “is quite proud that she is much better at her job than most of the men.” She says: “For Lien, Hathaway is very special. He is completely different from other digital experts. He is very straightforward and doesn’t claim to be anyone else other than himself. She’s never met a man like him before. He is candid and brilliant at what he does, but at the same time he’s primitive and philosophical and very protective. This is so important for a girl who grew up like Lien.”

Tang Wei sees the echoes of the siblings’ past reverberate in Lien’s grown relationship with Chen. She relays: “I still feel like he treats me like a little girl. He never gives Lien credit for being a digital expert. We are family and when he asks for my help, I feel like he’s admitting how good she is at her job.” 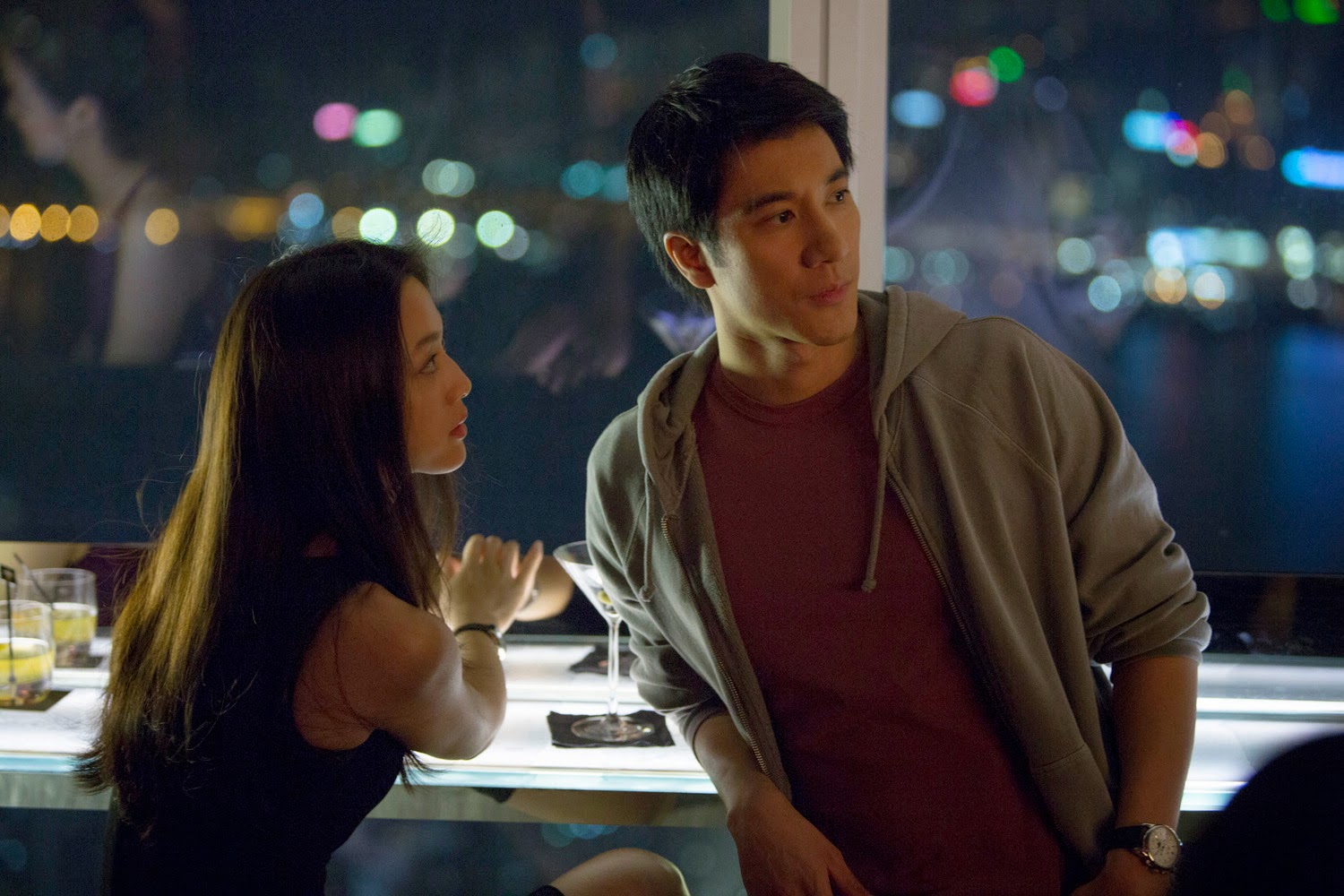 The longtime friends worked together at the beginning of their acting careers. “She is like my sister because we went through `Lust, Caution’ together,” shares Wang. “It was a nine-month process with six months of preproduction, and she hadn’t done a movie before. Ang [Lee] had selected her out of an open audition of thousands. I remember when she came in for the first time, and seven years later she’s one of the biggest actresses in China. Being able to work together again has been great, to see how much she’s matured as an actress, as a person.”

Opening across the Philippines on Jan. 21, “Blackhat” is distributed by United International Pictures through Columbia Pictures.