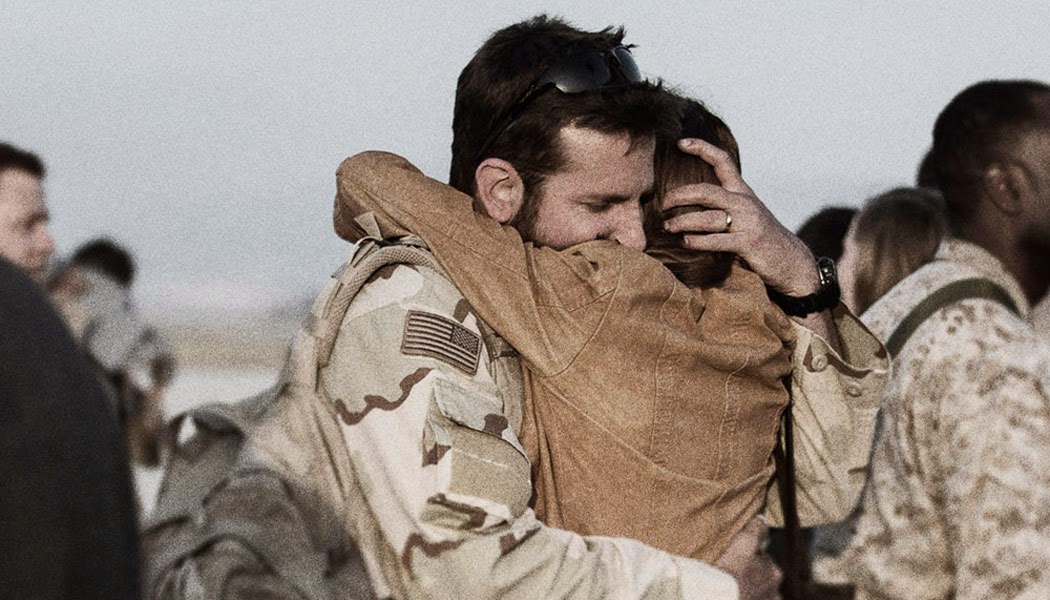 IMAX Corporation, Warner Bros. Pictures and Village Roadshow Pictures have just announced that “American Sniper,” the newest film from legendary director Clint Eastwood and starring Bradley Cooper and Sienna Miller, will be digitally re-mastered into the immersive IMAX® format and released into all IMAX® theatres in the Philippines on Wednesday, Jan.21, 2015.

“With `American Sniper,’ we are excited to team up for the first time with Academy Award®-winning iconic director Clint Eastwood, as well as work with our valued and longtime partners at Warner Bros.,” said Greg Foster, Senior Executive Vice President, IMAX Corp. and CEO of IMAX Entertainment. “American Sniper is a tense and engaging drama — one that will keep you on the edge of your seat, particularly when experiencing it in IMAX theatres.”

“Mr. Eastwood has created an incredibly intense and emotional film that deserves to be experienced in the most breathtaking way,” said Dan Fellman, President, Domestic Distribution, Warner Bros. Pictures. 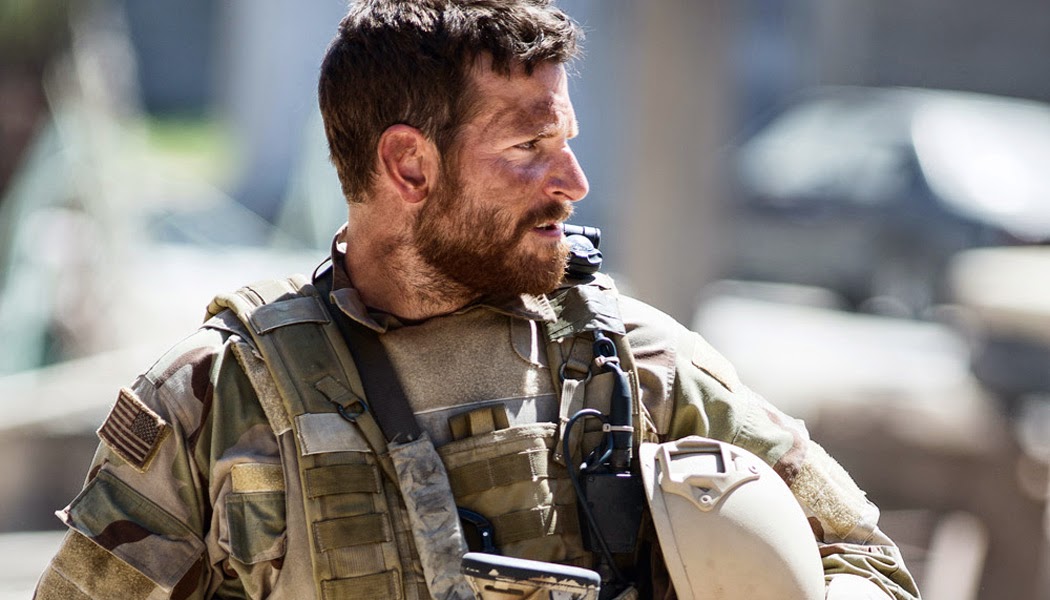 The IMAX® release of American Sniper will be digitally re-mastered into the image and sound quality of The IMAX Experience® with proprietary IMAX DMR® (Digital Re-mastering) technology. The crystal-clear images, coupled with IMAX’s customized theatre geometry and powerful digital audio, create a unique environment that will make audiences feel as if they are in the movie.

“American Sniper” has become the highest-grossing limited release (10 theatres or less) in US cinema history, it was announced recently by Dan Fellman, President of Domestic Distribution, Warner Bros. Pictures.

A riveting portrait of Chris Kyle’s heroism and the struggles he faced on both the battlefield and the homefront, “American Sniper” earned $1.04 million in its first five days in release, shattering the previous record with an astounding $260,000 per theatre average.

In making the announcement, Fellman stated, “Clint Eastwood and Bradley Cooper have created a remarkable portrayal of a truly remarkable man. We are proud that ‘American Sniper’ is already resonating so strongly with critics and audiences as we begin our roll out of the film, and we look forward to sharing this story with the rest of the country in the New Year.”

From director Clint Eastwood comes “American Sniper,” starring Bradley Cooper as Chris Kyle, whose skills as a sniper made him a hero on the battlefield. But there was much more to him than his skill as a sharpshooter.

Navy SEAL Chris Kyle is sent to Iraq with only one mission: to protect his brothers-in-arms. His pinpoint accuracy saves countless lives on the battlefield and, as stories of his courageous exploits spread, he earns the nickname “Legend.” However, his reputation is also growing behind enemy lines, putting a price on his head and making him a prime target of insurgents. He is also facing a different kind of battle on the home front: striving to be a good husband and father from halfway around the world. Despite the danger, as well as the toll on his family at home, Chris serves through four harrowing tours of duty in Iraq, personifying the spirit of the SEAL creed to “leave no one behind.” But upon returning to his wife, Taya (Sienna Miller), and kids, Chris finds that it is the war he can’t leave behind.

Opening across the Philippines on Jan. 21 in IMAX and 2D cinemas, “American Sniper” is distributed by Warner Bros. Pictures, a Warner Bros. Entertainment Company.