ReZirb
Home Entertainment Experience The Alien In You And Bring Home An “Alien: Covenant” Poster...

In anticipation of the year’s most terrifying film by Ridley Scott “Alien: Covenant” that will open on May 10 in Phils. cinemas, fans and enthusiasts are in for a treat dubbed as “Alien Day” on April 26 as the groundbreaking franchise offers 24-hours of fan-focused activities worldwide. 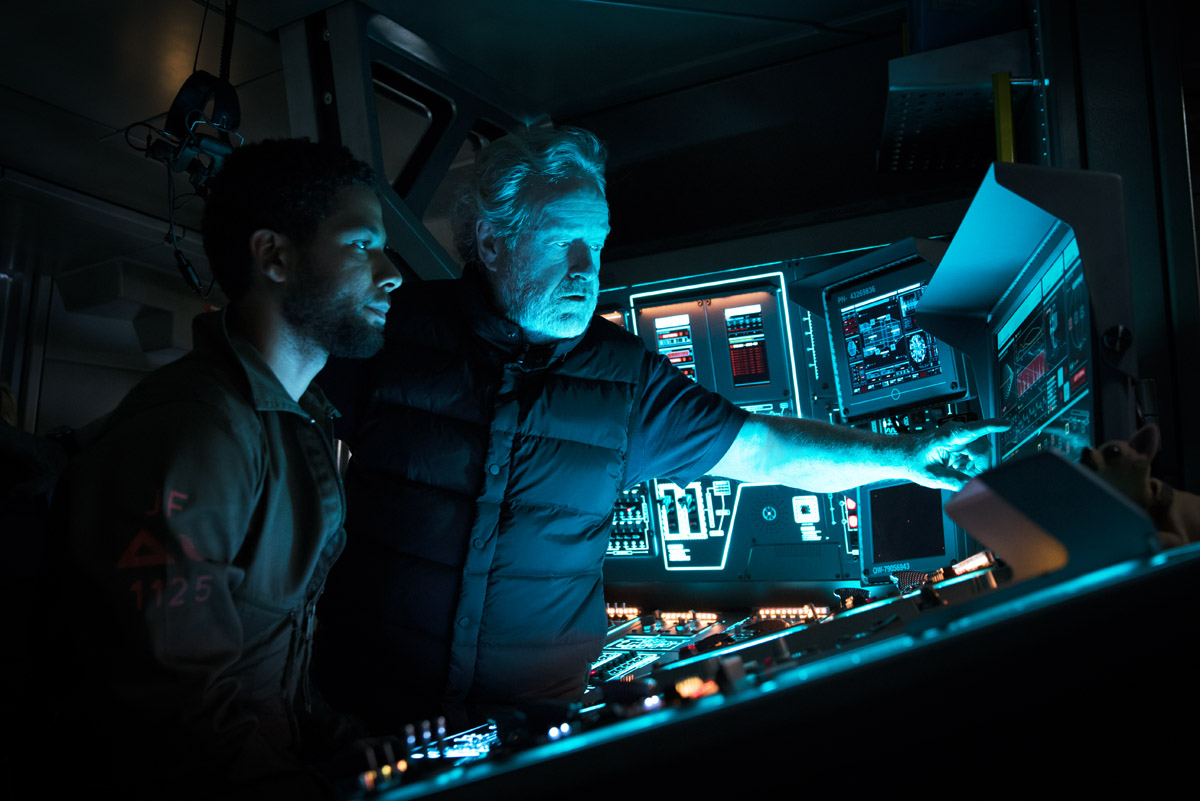 The worldwide Alien Day fan activities include livestreaming event at Fox Studios in Los Angeles on all Alien social channels and on the newly launched ALIEN Universe Hub (www.AlienUniverse.com ), fans can interact with the cast via a question and answer session as well as view multiple behind-the-scenes segments highlighting the making of “Alien: Covenant” and for the hardcore nerds there’s the “MU/TH/UR of all ALIEN Trivia Challenges” – available for only 24 hours on www.AlienUniverse.com , Fox will unveil a new quiz every 4 hours and 26 minutes.

On the local scene, in Metro Manila, experience the alien in you in the “Alien: Covenant” Utero, a photo exhibit at Ayala Malls Cinemas’ Trinoma Cinema lobby wherein one can experience firsthand via VR (virtual reality) being borne as an alien starting April 26, Wednesday (7:00pm). Early birds will also get a chance to take home a limited collectible “Alien: Covenant” poster at the kick-off of Alien Day in Trinoma Cinema. 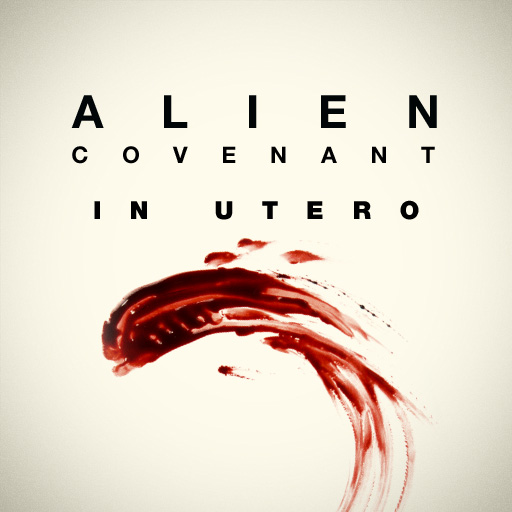 This is something you have never seen and experienced before! Step into the “Alien: Covenant” VR experience at Trinoma where participants will be immersed into a living nightmare and offer an experience that will feel like the first memory of an alien neomorph at the time of its birth. The virtual reality puts you in the first person’s POV (point-of-view) as if you were a neomorph fetus being borne and ends up bursting from a person’s back. Experience it all – visual and auditory as the “Alien: Covenant” Utero brings you a womb-like environment created with extreme level of detail and realism. 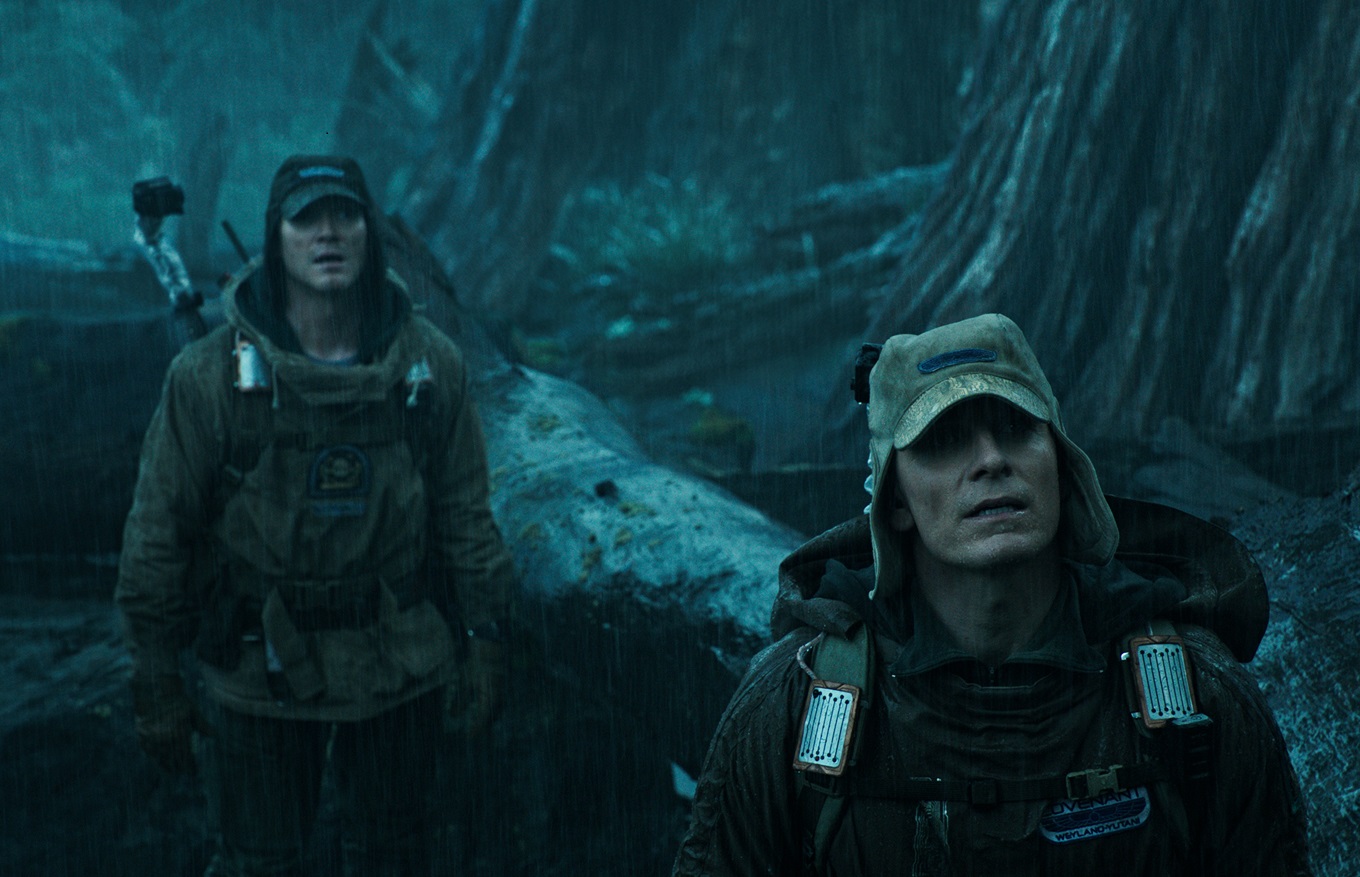 “Alien: Covenant” is set ten years after the events depicted in Ridley Scott’s 2012 hit “Prometheus.” Now, “Alien: Covenant” returns to the roots of the director’s groundbreaking saga with a uniquely terrifying tale filled with white-knuckle adventure and monstrous new creatures. With this, the sixth installment in the blockbuster series, the visionary director edges ever closer toward revealing the mysterious origins of the mother of all aliens, the lethal Xenomorph from the original film.

Brace for inescapable terror when “Alien: Covenant” opens in Philippine cinemas on May 10 – from 20th Century Fox distributed by Warner Bros.