For Master Gregory, explains producer Basil Iwanyk, the filmmakers needed an actor who “could play grumpy and taciturn and irascible, aged but still lively and youthful, charming when he wants to be and has a great physicality.” They felt that Jeff Bridges fit that bill. “He’s always been one of the best American actors, and he’s a true box-office draw, having established those credentials with films like `TRON: Legacy’ and `True Grit.’ There are a lot of actors who feel very familiar in movies in this genre and we knew Jeff would bring his own spin to this, which he has. He created this incredible character.”

“Master Gregory is somebody who has got a lot of miles on him and is very weary,” elaborates producer Jillian Share. “He has the burden of keeping the forces of evil at bay, yet without the appreciation of those he helps. They want him around when there’s trouble, but they don’t want his friendship. Jeff does an amazing job of capturing that pain, and there’s great character work here.”
The actor agreed to the role of the last surviving member of an ancient order of elite warriors, and now shares the reasons that inspired him to get involved with `Seventh Son’: “One of them was the wonderful book that Joe Delaney wrote. The story is just a bit darker, a bit edgier than the classic fight between good and evil; things are not so black and white. The other was the chance to work with director Sergei Bodrov. I saw his film `Prisoner of the Mountains’ —a wonderful film—and also `Mongol,’ and I knew that if he were in charge, we’d be in good hands.” 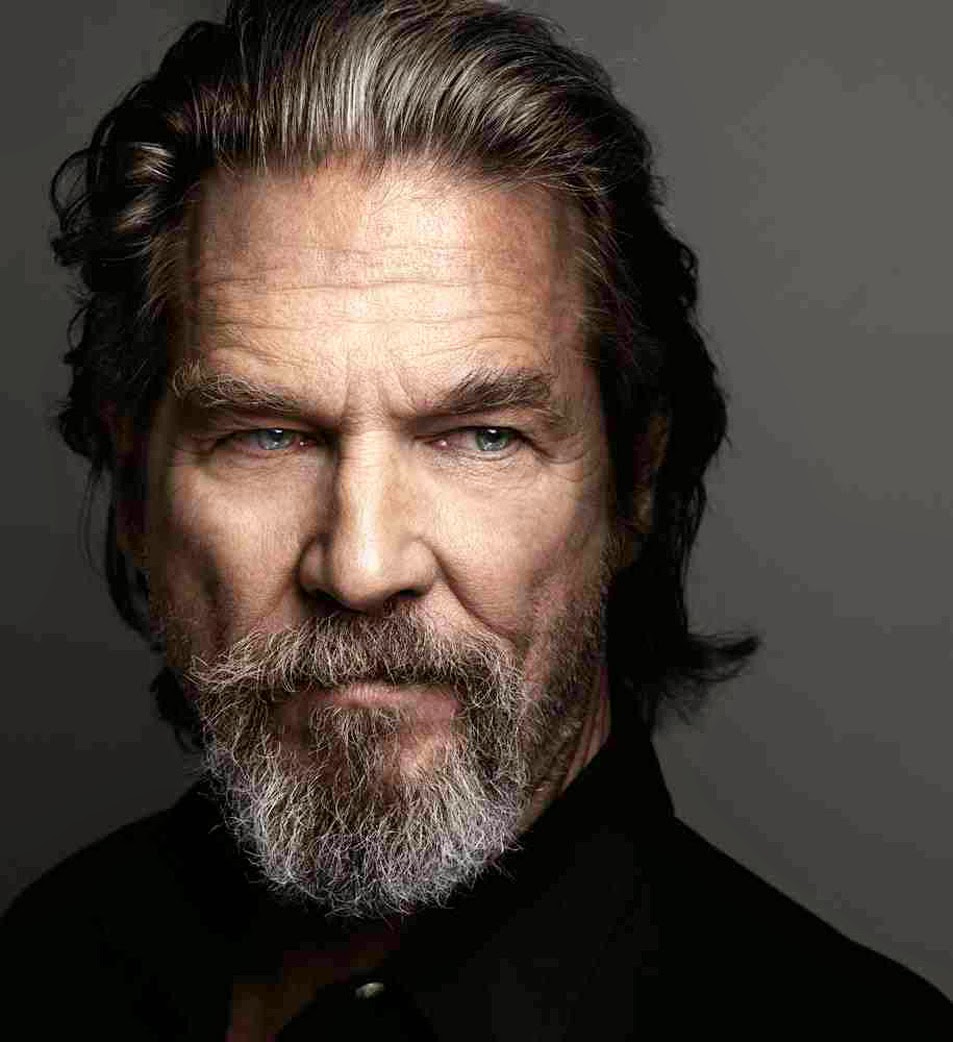 Bridges discusses that his director’s style was very needed in a physically challenging role: “Sergei is now one of my favorites. His type of direction, which is very inclusive, encourages you to give all you’ve got. He’s not afraid to change things at the last minute. He’s assembled these artists, these magicians, together and he trusts them. He creates the space for all of this to happen. It’s almost just as important what you don’t say as what you do say. Sergei has a very light touch with his direction, and he was wonderful to work with.”

A Whole New World Awaits in “Smurfs: The Lost Village”