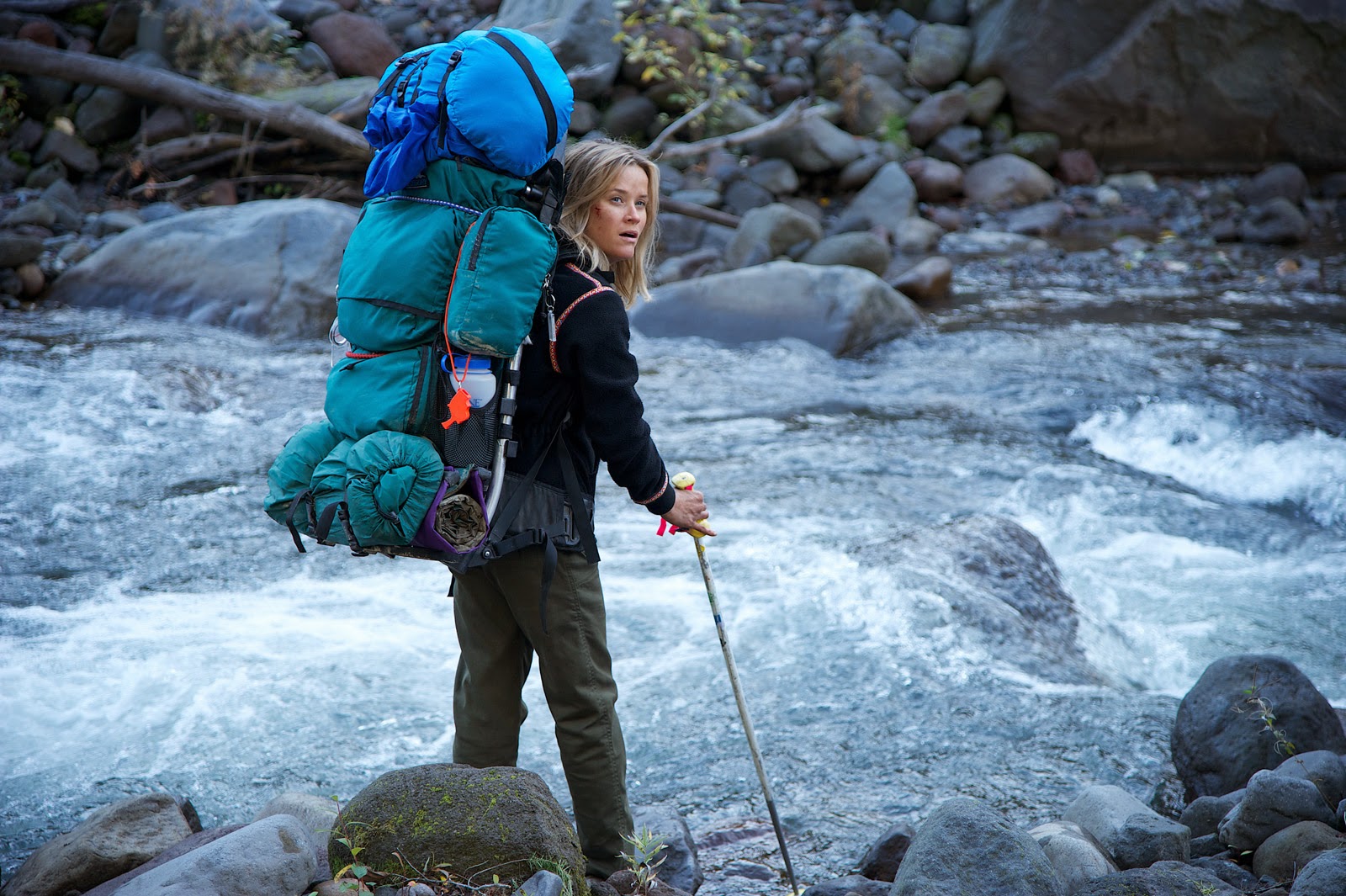 An Academy Award-winning actress with a string of iconic performances behind her, Reese Witherspoon takes on perhaps her most challenging role yet in “Wild” – based on the bestselling and strikingly honest memoir “Wild: From Lost to Found on the Pacific Crest Trail” by author Cheryl Strayed.

While audiences will perhaps forever remember her as the charming lead of “Legally Blonde” – the film that first propelled her to stardom – or as the redoubtable winning performance as June Carter Cash in “Walk The Line,” now they will see her in a startling new light in “Wild.”

As Cheryl Strayed, a woman who sought to recover her life and discover herself by walking the thousand-mile Pacific Crest Tale, Witherspoon was required to take her most physically and emotionally demanding screen journey.

“Reese’s love for the book was so clear and deep, she really had a profound grasp on who this woman was. She was also up for an incredible challenge, ready to go completely out of her comfort zone. She came at it with a very moving humility. There was no ego, just a desire to get inside this woman alone,” director Jean-Marc Vallée shares. Witherspoon came at Cheryl as someone who takes a seemingly naïve, possibly even ridiculous, go at the Pacific Crest Trail because, no matter how far she has fallen in her life, deep down she still believes she can kick-start her own salvation.

There was little doubt that the role would bring with it extreme athletic demands as Cheryl navigates across rock, river, ice and snow. Witherspoon brought a love and respect for the outdoors that helped her to tackle them, but even so, playing Cheryl meant encountering the wild – in the harsh deserts, high mountains and also her own head – in all kinds of new ways.

“If I would have been a person who didn’t love the outdoors, this role would have been impossible,” she laughs. “As it was, it was extremely challenging on every level, and far more physically challenging than I ever anticipated. There was climbing up the side of a mountain and balancing in river crossings and marching through chest-deep snow and falling into a freezing river. I had no idea it was going to be as hard as it truly was. But it was also very, very rewarding.” 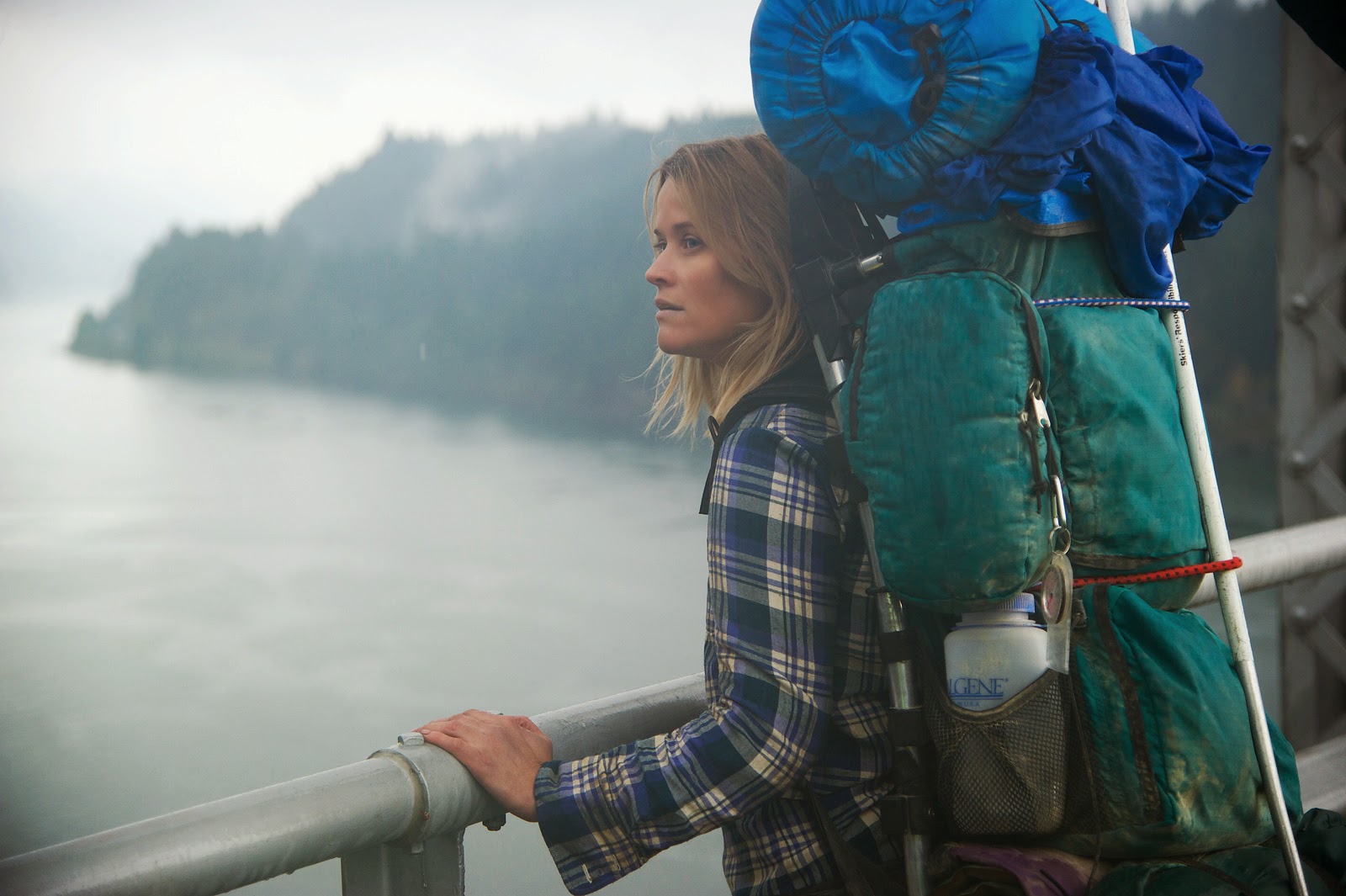 Many of those rewards came from moments that took Witherspoon into the darkest corners of her psyche. Shooting the moment that opens the film – when Cheryl disastrously loses her boot on a high pass – felt like approaching a major life crossroads to Witherspoon.

“I have to say the spot where we shot that scene is one of most beautiful places I’ve been in my life,” she recalls. “Being on the edge of that mountain while contemplating all that was happening to Cheryl in that instant was intensely emotional. It’s the first moment when she decides nothing is going to be able to tear her apart. It seems to her that the universe keeps trying to shred her to pieces. And now she decides she just absolutely will not let it.”

The heart-stirring vistas rife throughout the shoot were a constant inspiration for Witherspoon, and a reminder of why the untouched spaces of wilderness called so strongly to Cheryl, even at rock bottom. “It fills you up,” the actress says. “To see the incredible beauty of our world makes you believe everything might really be OK. I think that’s how Cheryl came to feel.”

Having Strayed herself on the set also helped. “She was a real touchstone for me,” Witherspoon explains. “Sometimes the only thing that gave me a toe-hold in a scene was looking over at Cheryl and seeing in her face that she lived through this. You see all that she’s been through in her eyes. And you hear it in her voice. And following that was the biggest gift to me as an actor.”

One of this year’s frontrunners for major film awards and crtitics’ top pick, “Wild opens February 4 in cinemas nationwide in the Philippines from 20th Century Fox to be distributed by Warner Bros.