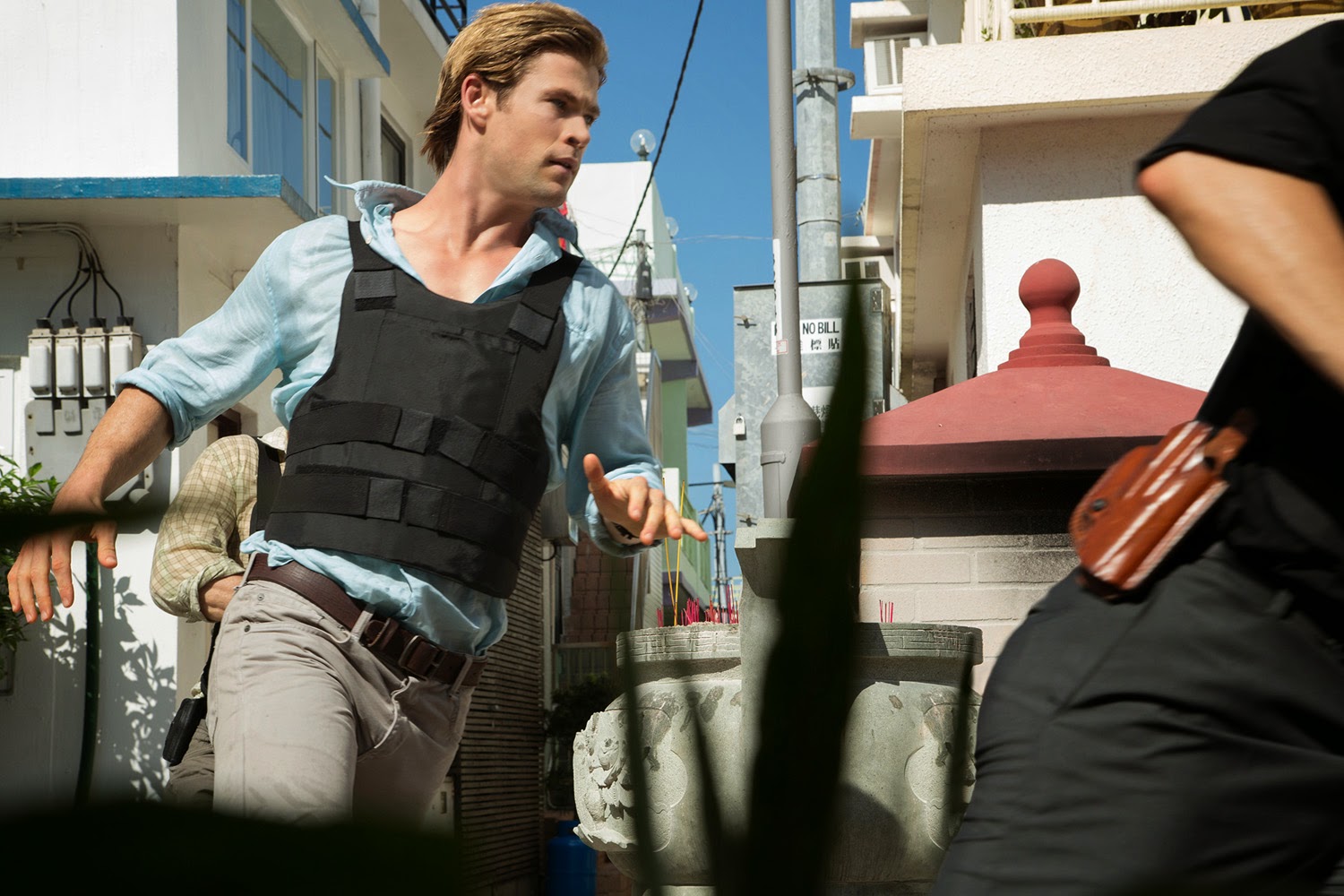 Chris Hemsworth (the “Thor” films) tries to stop a mysterious cybercriminal in the latest trailer for Universal Pictures and Legendary Pictures’ thriller “Blackhat” which may be viewed below.

The film, whose topic is as timely as the current headlines, is directed and produced by Michael Mann (“Collateral,” “Public Enemies”).
Set within the world of global cybercrime, “Blackhat” follows a furloughed convict (Hemsworth) and his American and Chinese partners as they hunt a high-level cybercrime network from Chicago to Los Angeles to Hong Kong to Jakarta.

The film also stars Viola Davis, Tang Wei and Wang Leehom, and it is written by Morgan Davis Foehl and Mann. Legendary’s Thomas Tull and Jon Jashni produce alongside Mann, while Alex Garcia and Eric McLeod serve as the executive producers.

Opening across the Philippines on January 21, 2015, “Blackhat” is distributed by United International Pictures through Columbia Pictures.